The smooth soul of Stevie Wonder, the percussive power of Stomp, the funk and drive of Earth, Wind, & Fire, the hip licks of Take 6, and the brass bite of the& Harry Connick Jr. Big Band...

All created by the human voice alone!

Hailed "one of the best pop-jazz vocal groups in the world" by the San Francisco Chronicle, m-pact is respected worldwide as a cutting edge trailblazer in the realm of vocal music. Emerging from an age of auto-tune and overproduction, this Los Angeles-based sextet has cultivated a new generation of ears hungry for the fresh, raw power of nature's "first instrument" - the human voice.

Touring renowned fine arts halls and jazz festivals across four continents, m-pact has performed with pop superstars Sheryl Crow, Boyz II Men, Kenny G, Liza Minnelli, Babyface, Rick Springfield and Jackson Browne to name a few, as well as with jazz legends from Ray Charles, Natalie Cole, Bobby McFerrin, Take 6, and the New York Voices to the Woody Herman Orchestra and the Maynard Ferguson Big Band. Over the last dozen years, their signature sound has been used in both TV themes and animated Disney feature films, and is enjoyed on syndicated radio worldwide.

Around the globe, mesmerized audiences buzz from the thrill of m-pact's vocal acrobatics, innovative orchestrations, and commanding yet authentic stage presence. Unknowing ears of all ages come expecting entertainment but leave enriched from an indescribable experience: the musical journey across Technicolor soundscapes produced by this "Cirque du Soleil of Song".

From the beginning, the "pact" of these well-studied masters has been to stay true to Music, regardless of style or genre. Their sophisticated sound, accessible appeal and original studio recordings have garnered rave reviews and vast accolades, including:

Pristine production, creativity, and solid songwriting are among the many strengths showcased on every m-pact recording. With national distribution by City Hall (USA) and int'l distribution by Feel Music (Korea), m-pact's music continues to reach the ears of new fans around the world. 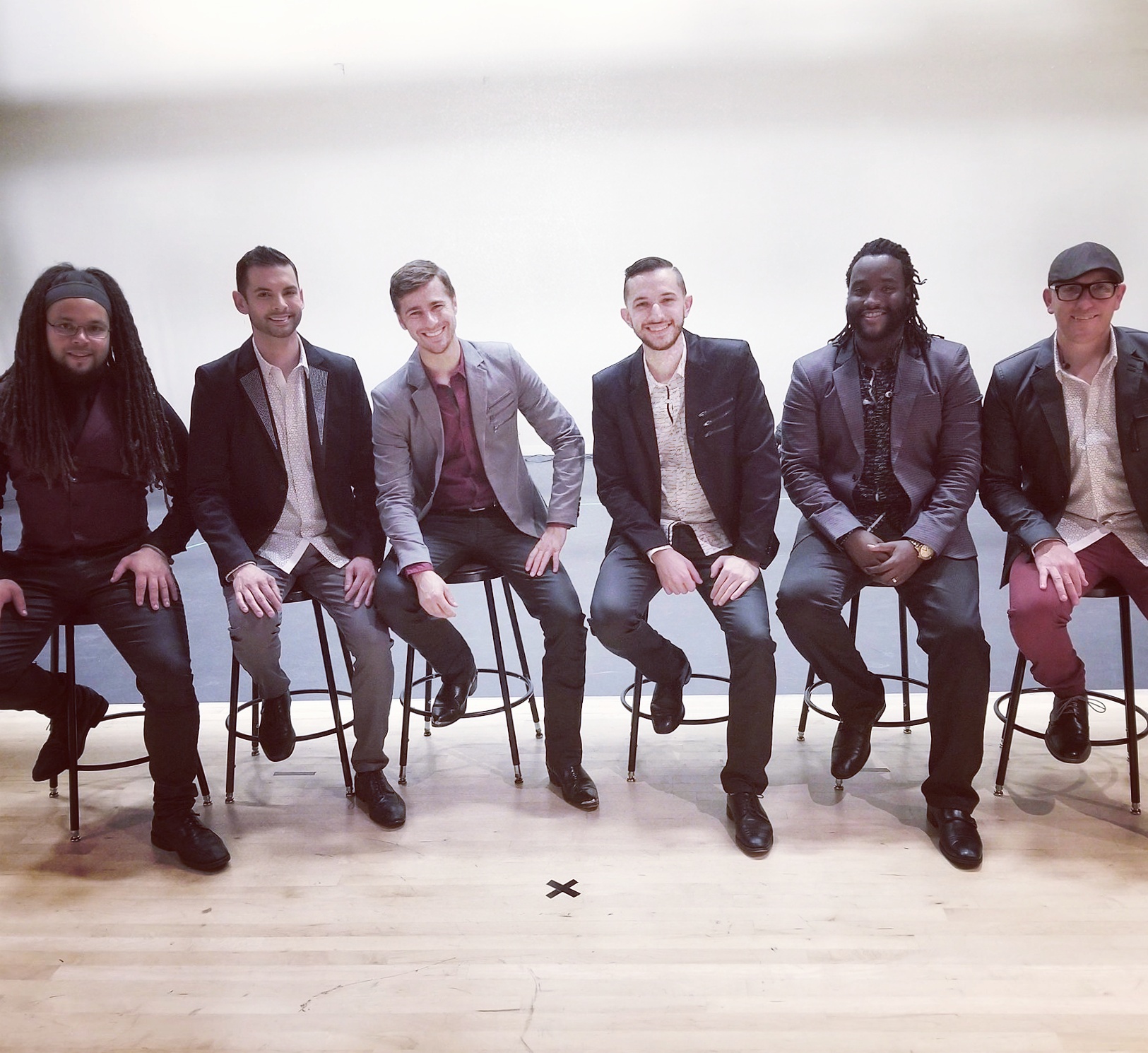 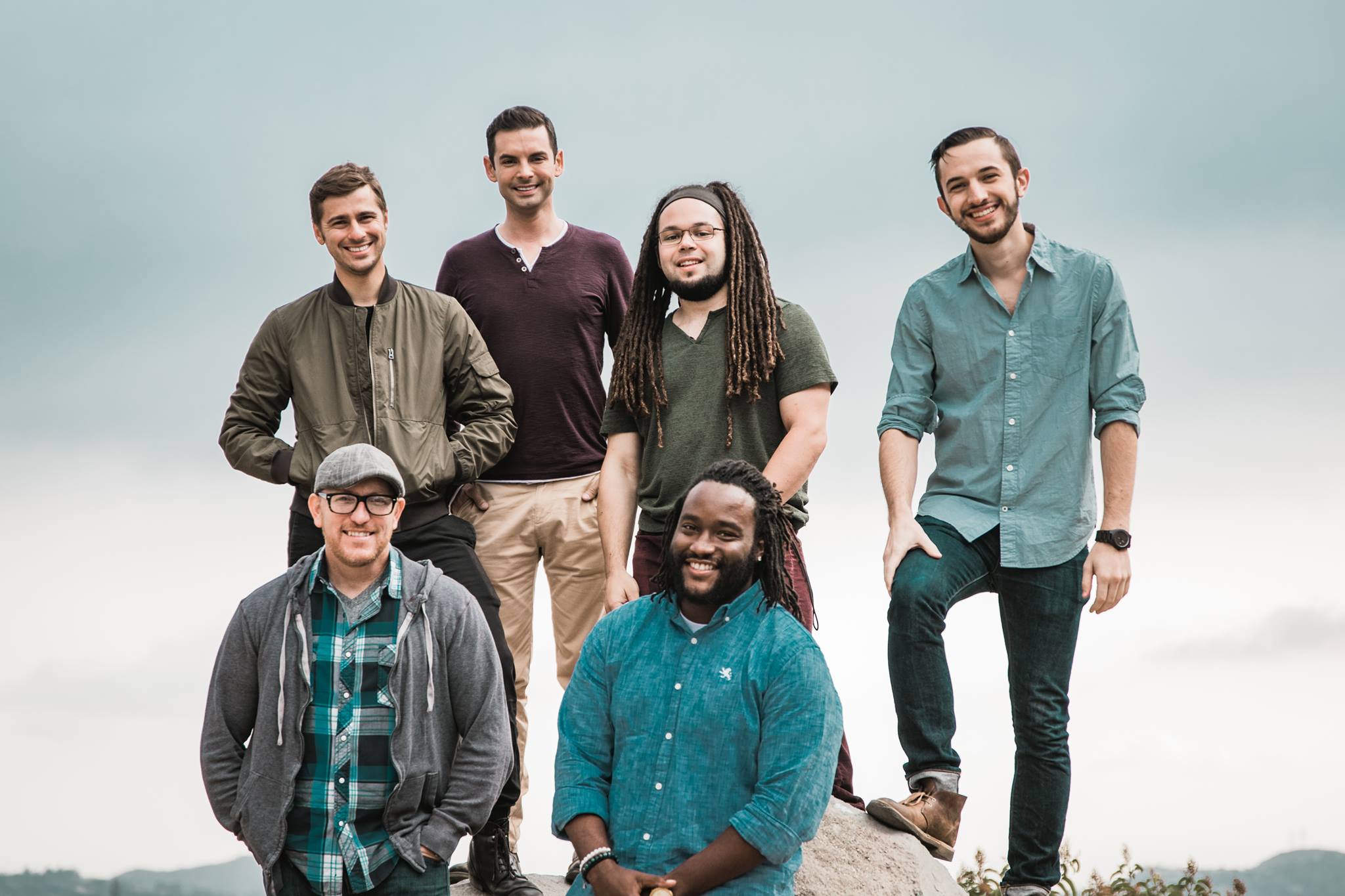 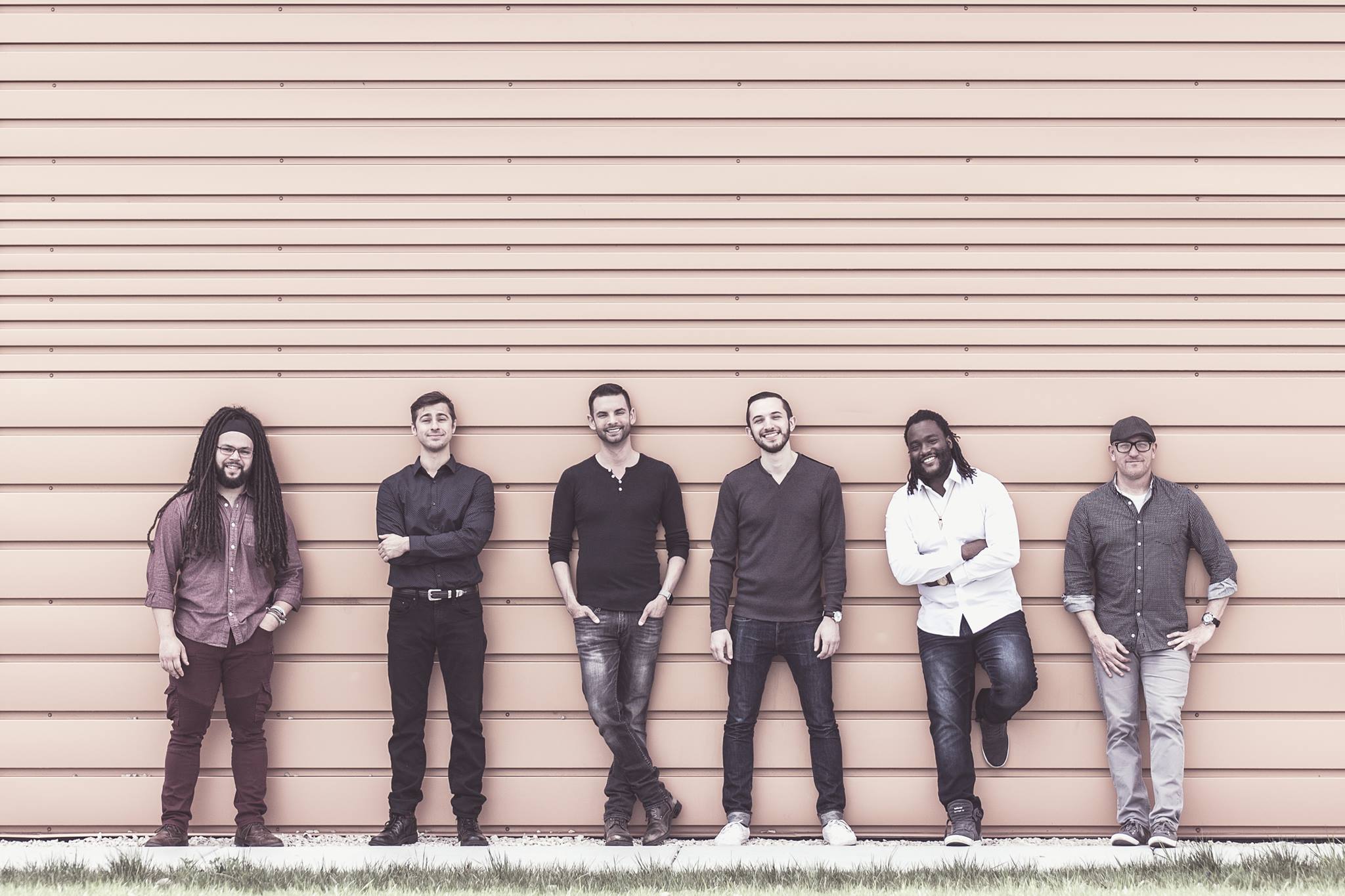 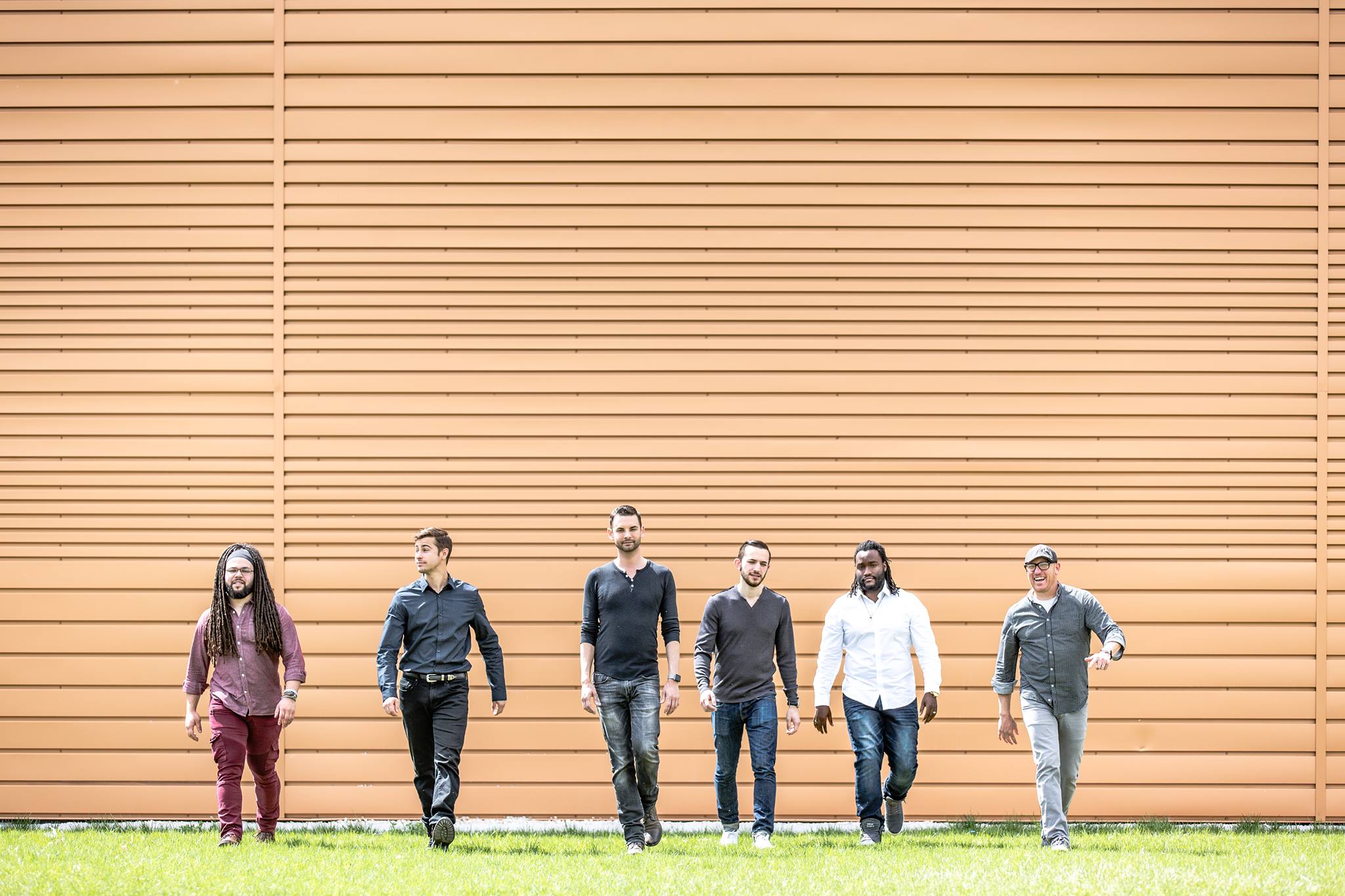 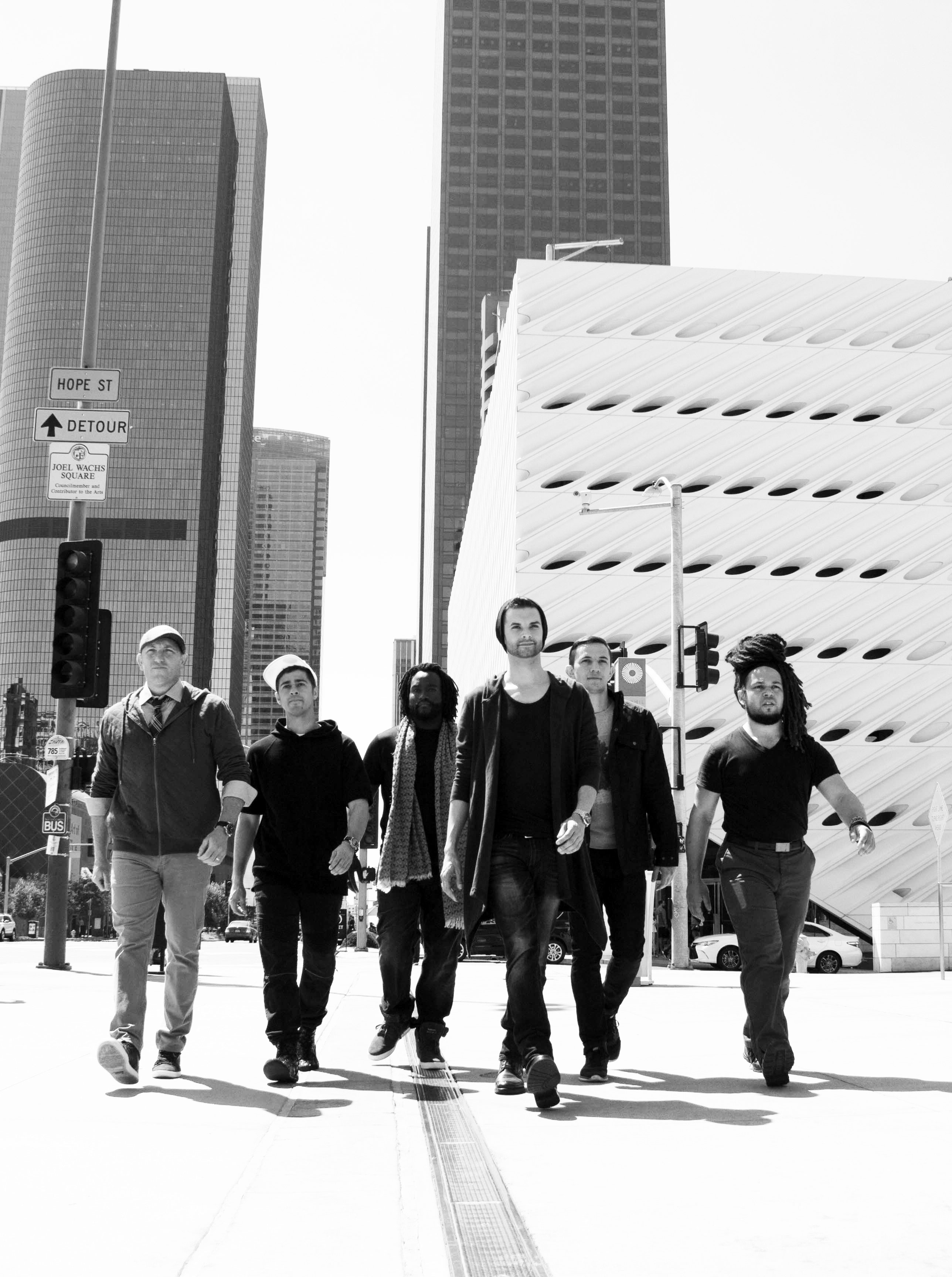 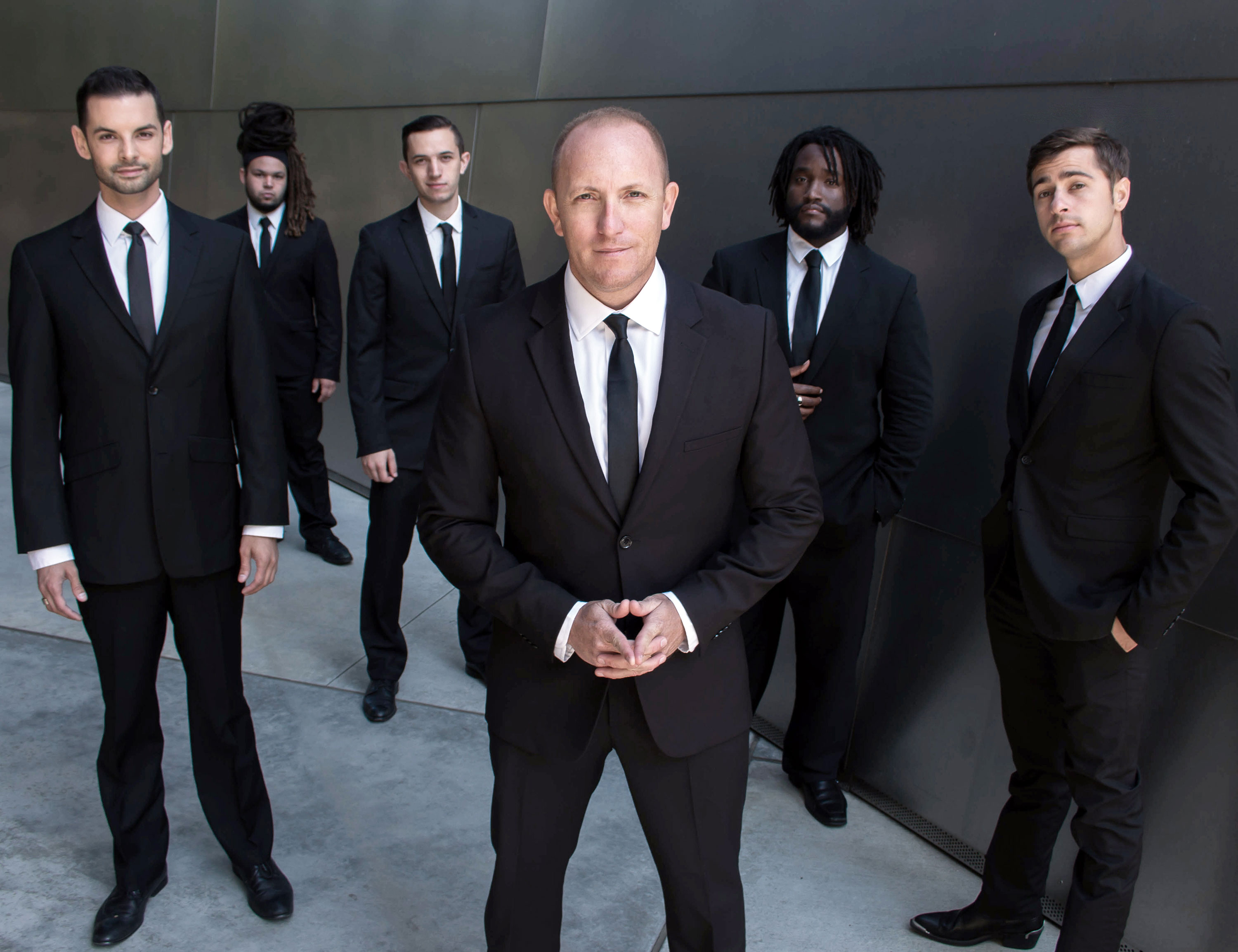 Ask questions, check availability, and get pricing information for M-PACT