Graduate of UM Frost School of Music, teacher, touring & studio musician, and soon to be fashion icon, Rainer's touch on the guitar is effortless & groovy. He keeps the band moving with his subtle feel & leading rhythms, and when you least expect it he punches in with a solo infused with a jazz/punk/rock-n-roll soul.
Keeping that forward-moving beat is Harvel Nikundi on drums. Also from Miami, he has a fresh attack on rhythm - probably born out of his Caribbean descent, as well as being well versed in the language of jazz, coupled with a ridiculous sense of feel and timing. Harvel has perform, recorded and toured with world-renowned artists like Jennifer Lopez, Emeline Michel, Nicole Henry, Terence Blanchard, & James Moody, just to name a few, and has performed at some of the top venues and festivals worldwide, including the White House. Harvel is also an educator and humanitarian, teaching K-12 at schools statewide and assisting in instructional college music courses.
The JuJu magic wouldn't be complete without the talented Dion Kerr on bass. A musical prodigy, vocalist, and producer from Delray Beach, FL, Dion has played a wide array of musical genres all over the world as a leading artist as well as a side man to some of the top artists in their field. His bass playing is like a melodic heartbeat that can go from a slow groove to the fastest of fast. He is a recording artist for the Grammy nominated record label CAM Jazz, Hologram Label and continues to release music at an astonishingly prolific rate via his own label founded with his brother, One of the funkiest for sure, and cool as a cucumber while he grooves, Dion is a marvel to witness.
Add the voice of Shira to the mix, and JuJu is what you've got. A self-taught musician with a musical ear from outer space, Shira sings like she was born in the land of the blues, and raised in an underground jazz spot that was dropped out of a soul-filled sky! A songwriter who writes music on guitar, dulcimer, ukulele, oud & banjo, Shira has a unique take on classic songs, leaving them essentially unrecognizable – these are no typical covers. Shira is also a professional actress, performing on television, and in theater and film. She is also a recipient of the prestigious Knight Arts Award which provided her with a funding grant to build a traveling arts wagon.
JuJu has been noted for performances at West Palm Beach's City Place, Miami's Faena, the renowned Mar-A-Lago and more. They are a refreshing blast from the past, playing an obscure mix of melodies from jazz standards to 70's soul songs. So stay tuned and come get your JuJu for the soul! 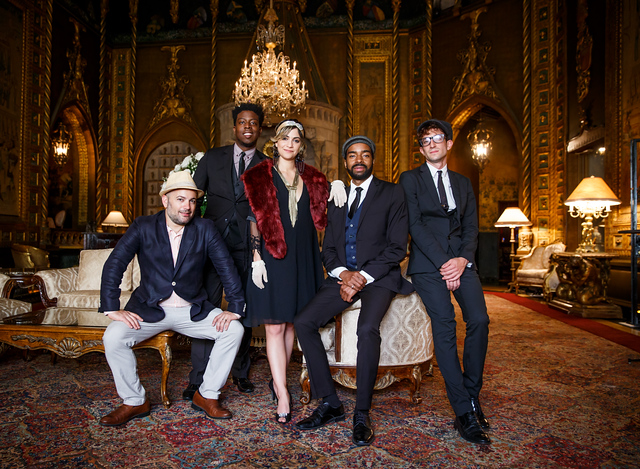 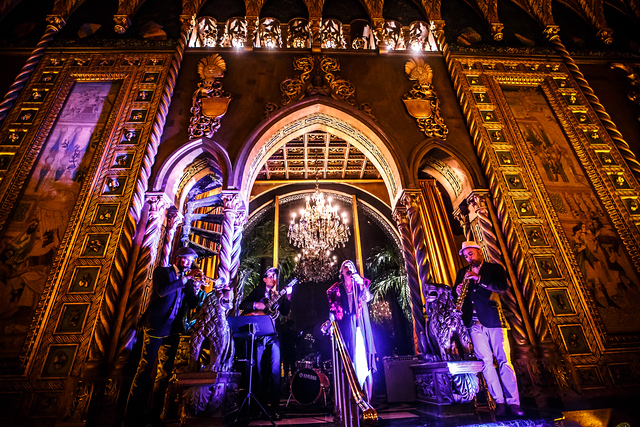 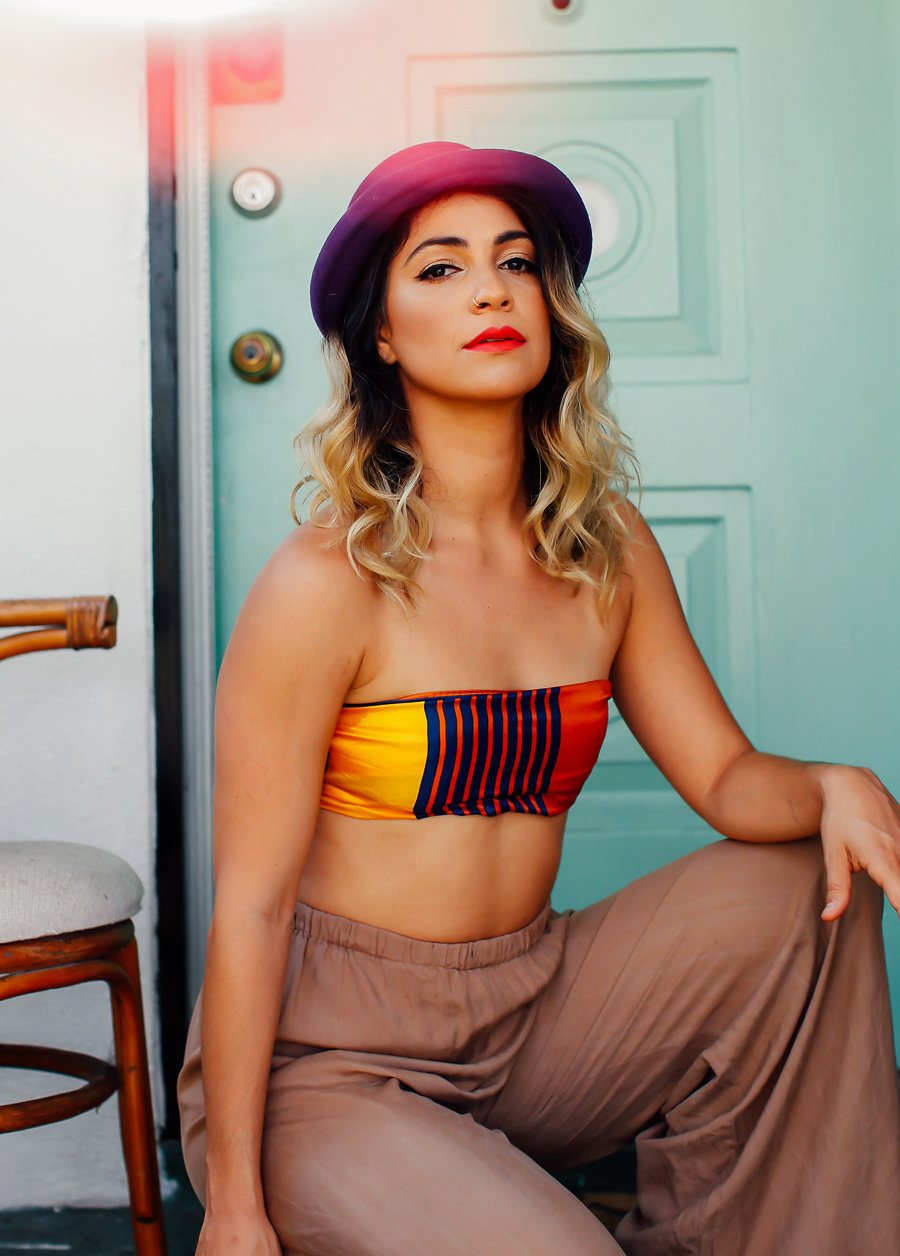 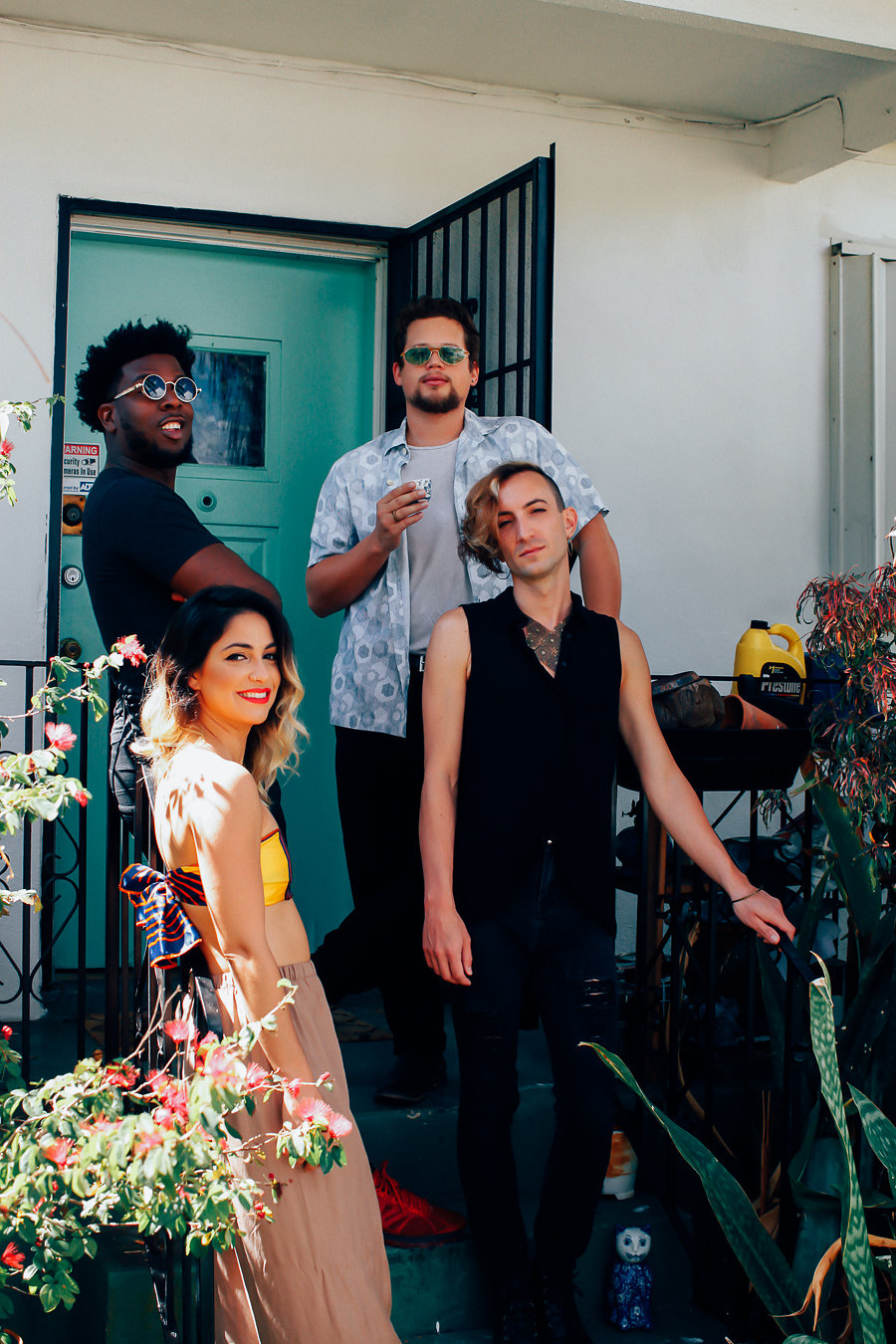 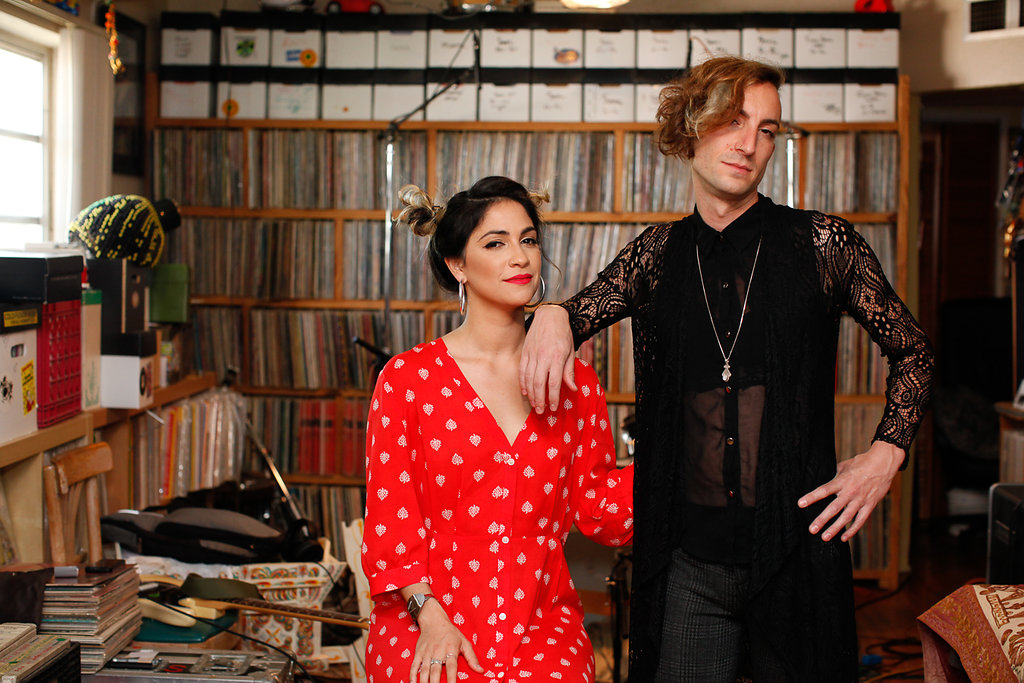 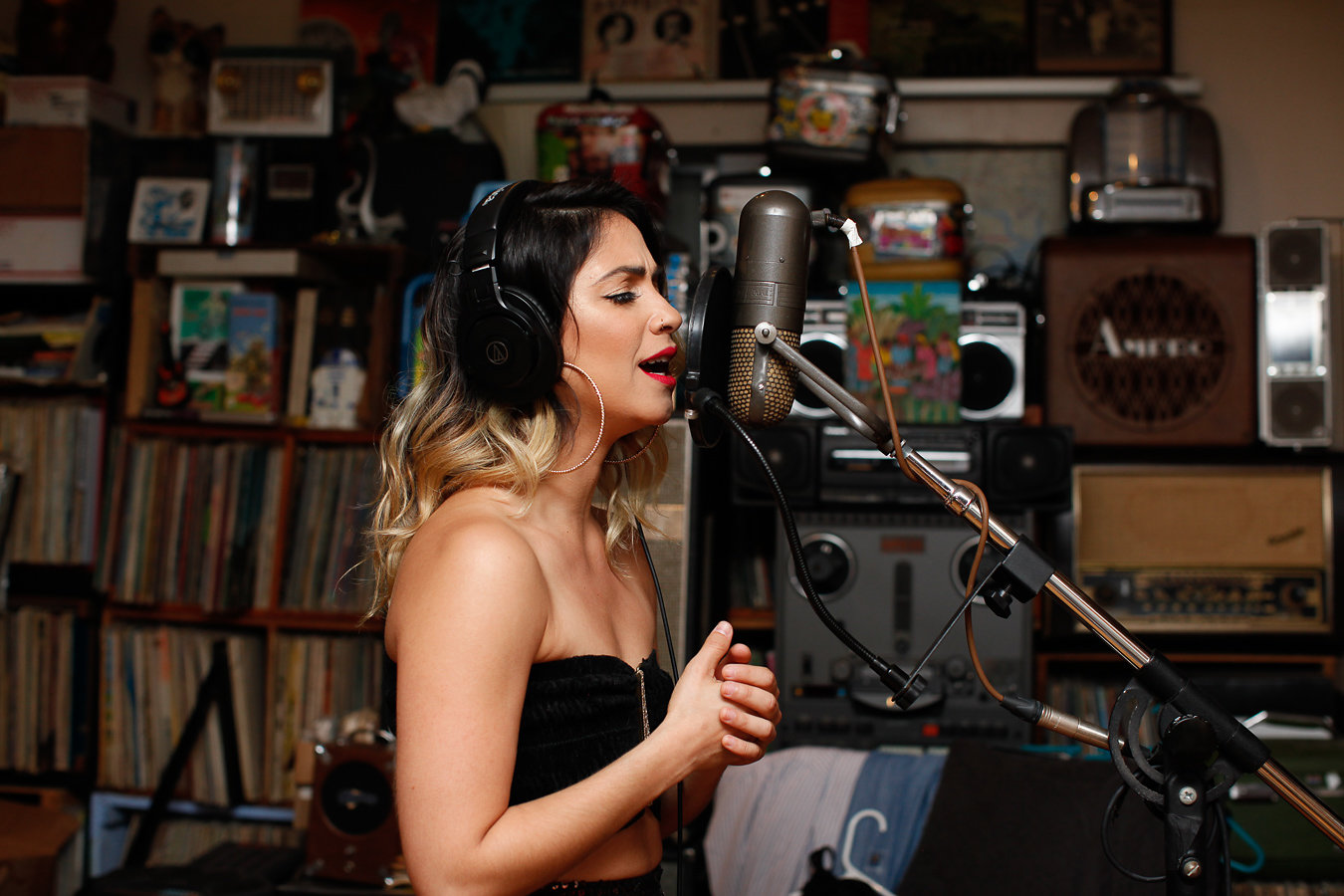 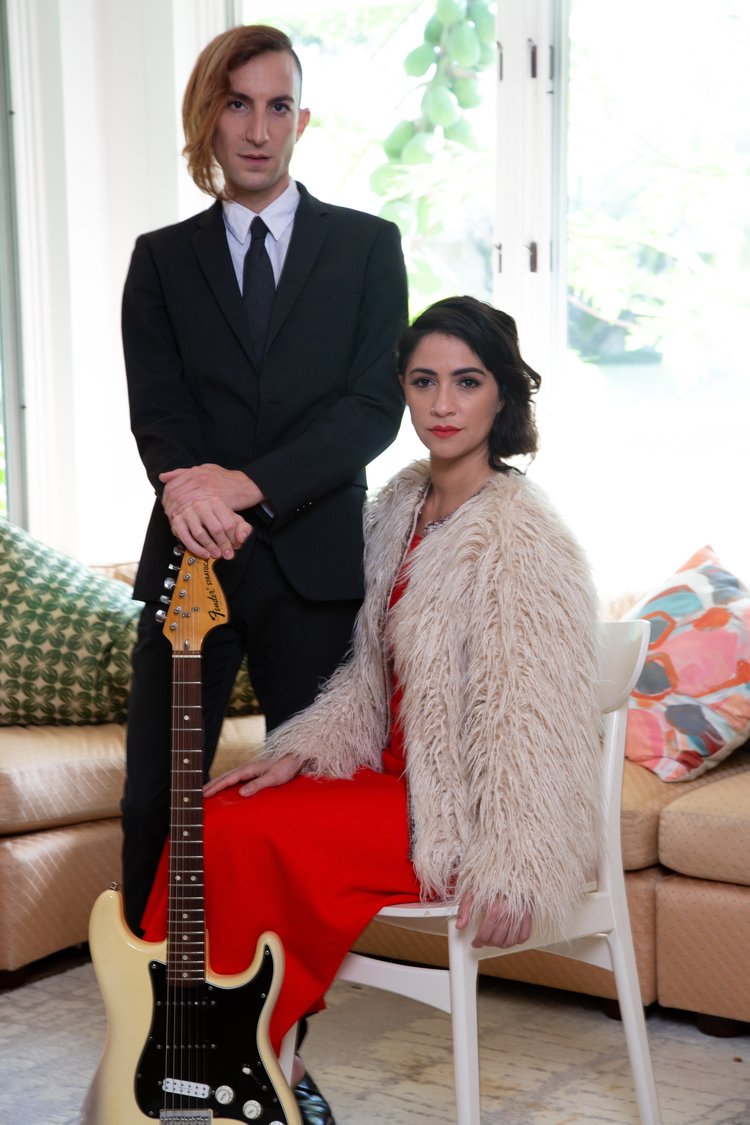 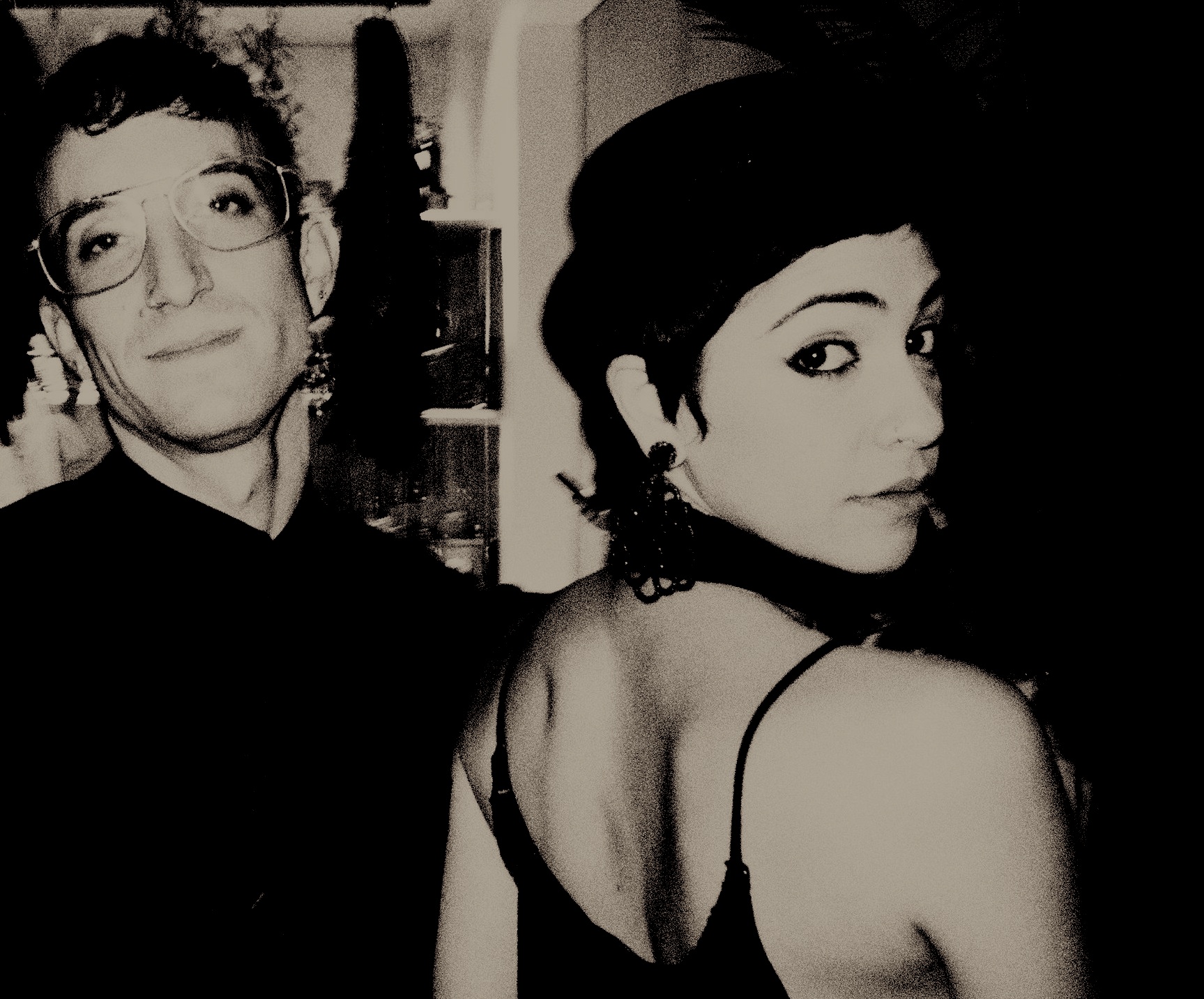 Fly Me to The Moon

It Don’t Mean A thing

I’ll See you in My Dreams

I Put A Spell On You

Is you is or is you Ain’t My Baby

One For My Baby

Sugar in my Bowl

The Man I Love

Willow Weep for me

You Always Hurt The One You Love

You’re Nobody ‘Til Somebody Loves You

Dawn Penn - No No No

Meghan Trainor - All About That Bass

Nina Simone - Ain’t Got No Life

William DeVaughn - Be Thankful for What you Got

Ask questions, check availability, and get pricing information for JUJU