Wayne Cotter is a favorite of the talk shows, having appeared dozens of times with both David Letterman and Jay Leno. A top nationally touring comedian, Wayne hosted the Fox Television Network series "Comic Strip Live" for many years. He has been nominated as "Best Standup Comedian" in the American Comedy Awards. He served as host of the Discovery Channel's "Amazing America," a light-hearted look at weird and wacky subcultures throughout the United States.

Although he studied Electrical Engineering at the University of Pennsylvania and began a career with a New Jersey computer company, before long Wayne started moonlighting as a Philadelphia comedian. He continued this double life for some time, and ultimately came to the visionary conclusion that the computer industry was going nowhere and left town to pursue showbusiness full time.

Almost immediately, he became a frequent guest of Jay Leno and David Letterman and a fixture on the national comedy circuit. He was also honored to be one of the last new comedians to debut with Johnny Carson, with whom he also became a favorite, appearing in two Carson anniversary specials. He went on to appear regularly on many broadcast and cable shows, including Politically Incorrect with Bill Maher, and ultimately became the host of his own show on the Fox network.

Wayne continues to perform in clubs and theaters, and has also become a highly sought-after entertainer for corporate events. Drawing often on his experience as an engineer and manager, he brings his clean, relatable standup comedy to business audiences nationwide. He also draws raves as a Master of Ceremonies at events across a wide a variety of industries. 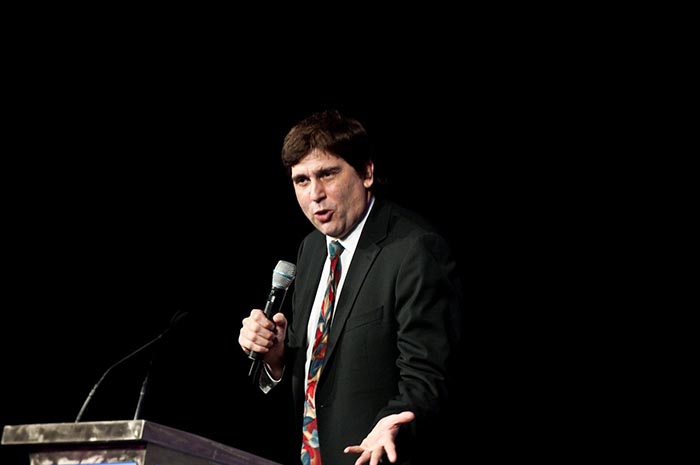 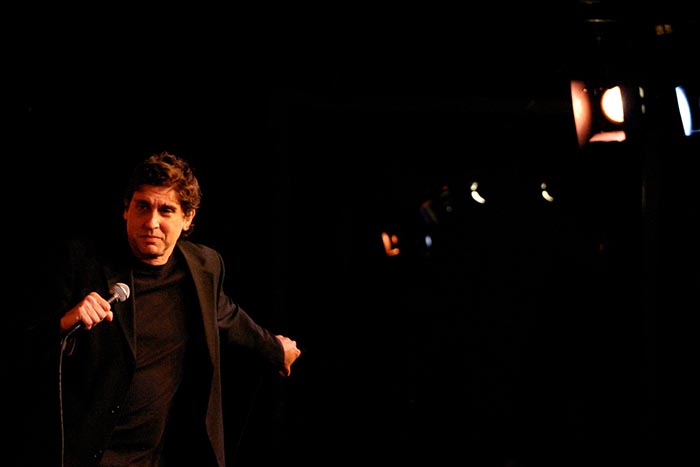