"One of the most promising rootsy women artists in the Americana scene.” –No Depression

Harmonies. Soul-touching lyrics. Eye-catching stage presence. Underhill Rose has become synonymous with beautiful music, charming personalities, and rippling success. In the last few years, the duo from Asheville, North Carolina has independently released two albums in the top of the Americana Music Association Airplay Chart and Roots Music Report Chart, all the while garnering critical acclaim from around the globe.
Get to know the joyful soaring voice of Molly Rose and her acoustic guitar and the distinctive styling of Eleanor Underhill’s open-back banjo and salty-blues vocals. Their close harmonies and charisma make most think they are sisters, and with their song-centered original compositions and exquisite interpretations of songs by others, Underhill Rose creates music that is real and inspired. See them on PBS Television, hear them on nationally-syndicated radio and at live performances, and you will know how Underhill Rose has carved out a distinctive place in the Americana-folk scene.
In between international tour dates, the band loves to perform at weddings and private events and has been performing with East Coast Entertainment for nearly eight years. Hear their version of "In My Life" by the Beatles or have them craft a version of your favorite song for a wedding or special event. See them perform as a duo on vocals with harmonies, acoustic guitar and open-back banjo; as a trio including upright bass; or as a quartet or more including drums and pedal steel.
For their most recent release, the authentic, live sound was captured in their home state over two starry nights. Featuring original songs from their three studio albums, Underhill Rose’s Live covers the depth and joy of nearly a decade of musical partnership. The stripped-down sound highlights the soulful harmonies that originally brought Eleanor and Molly together to play music. By removing the bells and whistles of past recordings, Underhill Rose reveals the fundamental elements of their sound: a powerful partnership in full bloom.
The successful completion of two crowd-funding campaigns raised over $50,000 and freed the group to independently release two noteworthy and charting albums. Their sophomore release, Something Real, peaked at number 18 on the AMA Chart, was named an AMA Top 100 Album of the Year, and claimed a spot in the top 25 of the EuroAmericana Chart, Freeform Americana Radio, and The Alternate Root “Roots 66” charts. In 2015, the band’s tertiary album, The Great Tomorrow, released to wide acclaim, reached the Top 30 of the AMA Airplay Chart once again, and took hold at number 1 on The Roots Music Report’s Progressive Bluegrass Album Chart for over nine weeks. R2 Magazine notes, “The Great Tomorrow is simply top-class country music, seasoned beautifully and seamlessly with earworm hooks and bluesy edges, all delivered with instrumental panache and supremely confident singing.”
Molly Rose and Eleanor Underhill’s friendship is the result of a chance meeting at a makeshift performance of John Prine’s “Angel from Montgomery” between classes at Warren Wilson College. Their affinity for the music they make has kept them together for more than 10 years. Underhill Rose formed in 2009 and has since blossomed into an internationally-recognized band known for blending aspects of Americana, R&B, country, and bluegrass into an authentic sound that is all their own—“Heartfelt Country Soul.” Armed with a fresh sound and an extraordinary ability to blend a multitude of musical genres, Underhill Rose will touch your heart. 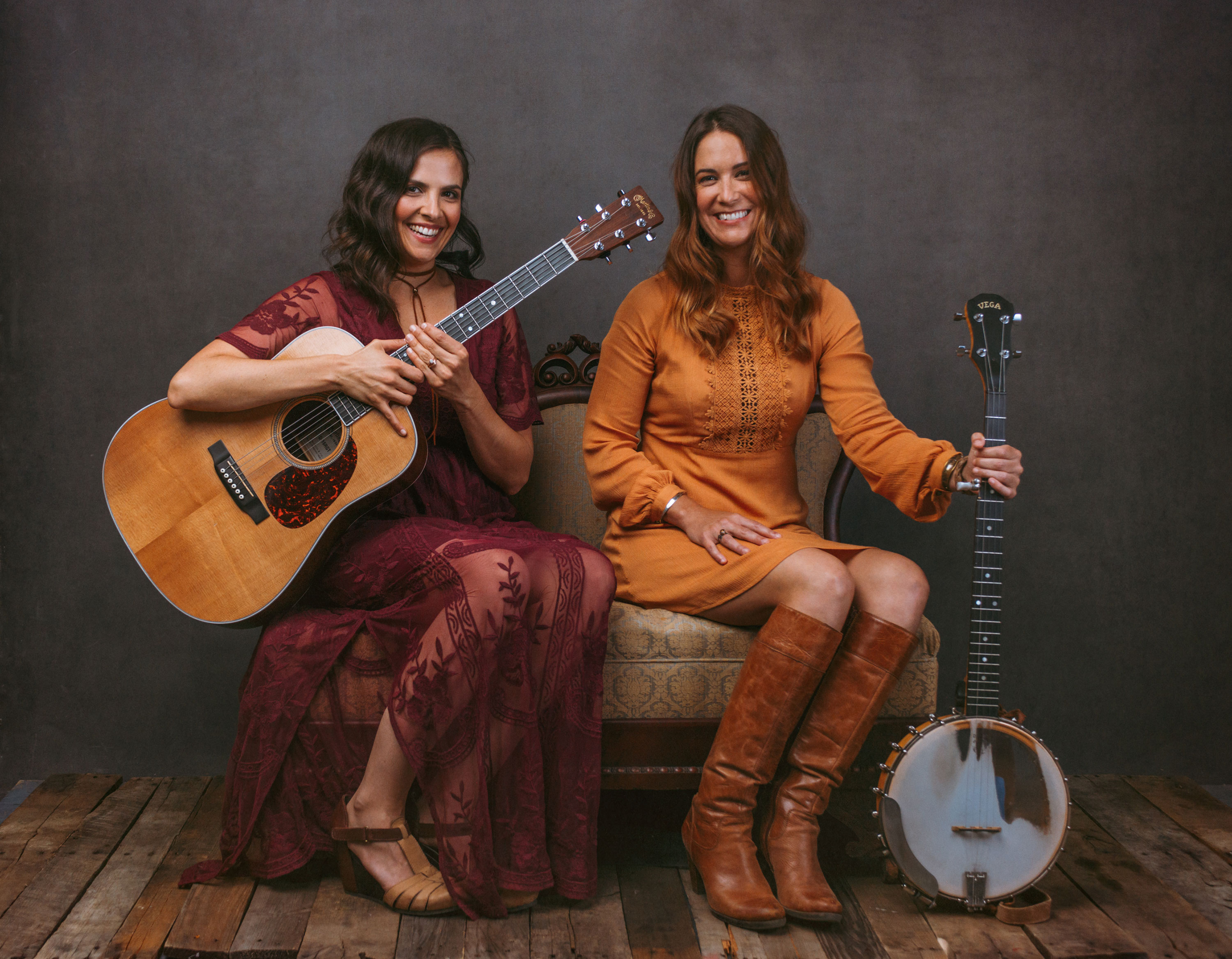 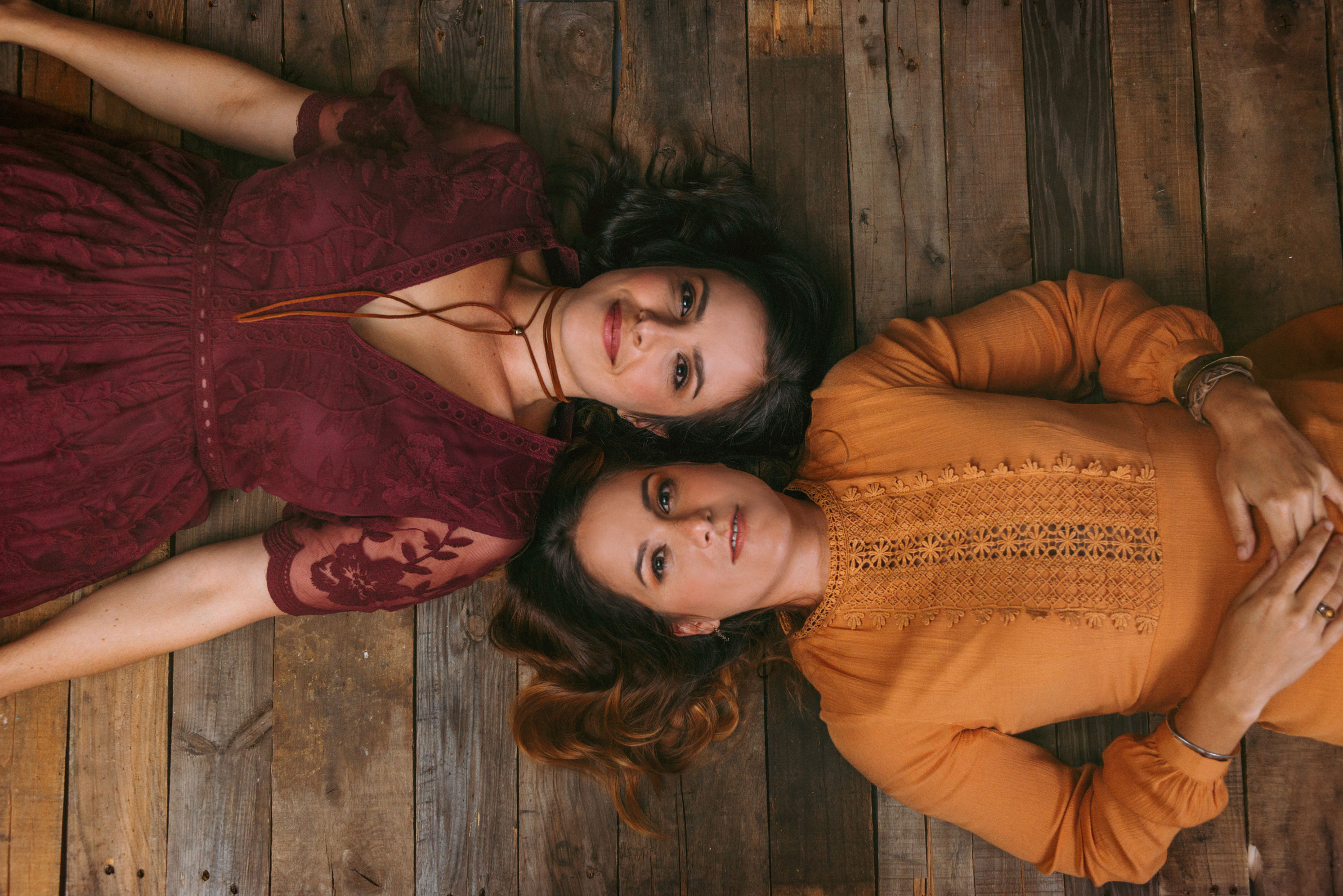 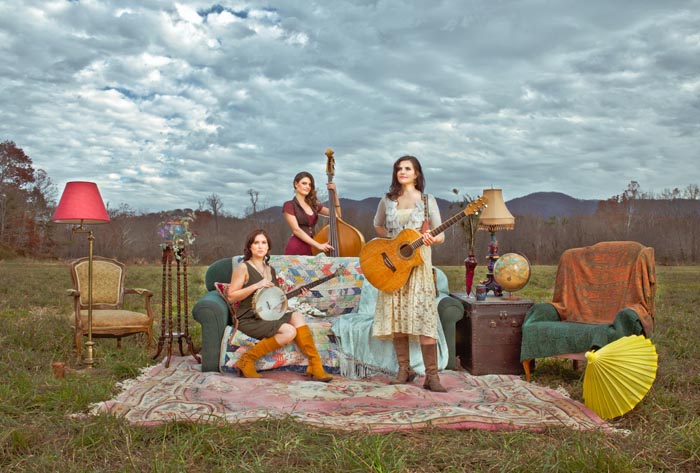 I just wanted to let you know how fantastic you were last Friday night! The band is extremely talented and everyone loved your music! Thank you for ...

Underhill Rose was absolutely fabulous!!!  It was a terrific event that was enjoyed by everyone.  They really are quite amazing!!!

Ellie: The girls were great and exactly the right band to help us welcome New Belgium Brewery to town. The rain fell - but the event was really meanin...

Thanks for the follow up, the ladies of Underhill Rose were fantastic! I wish the night hadn't flown by so fast so I could have spent more time ...