Mark H Rooney is the leading authority of Taiko in Washington, D.C.: A dynamic form of full-body drumming based in Japanese tradition. Mark combines that traditional foundation with a modern sensibility to create performances that are full of energy, endurance, and excitement! Mark has worked both on and off stage with some of today's most renowned taiko performers, including KODO, Marco Lienhard (Taikoza), Tiffany Tamaribuchi (Sacramento Taiko Dan) and Kaoru Watanabe (KODO, KWTC Ensemble).

As a performing artist, Mark’s credits span multiple continents and genres. While living in Wakayama, Japan from 2000-2003, Mark performed with local taiko groups including Shippu Uchi Daiko and Kiishuu Ryujin Daiko. He has also performed widely in Europe and the United States as a touring member of Marco Lienhard's Taikoza. From 2008 to 2010 Mark was Artistic Director of Odaiko New England (ONE), New England's premier taiko group. He joined ONE as a performer in 1998, became a full time staff member in 2004, and 2008 was appointed to succeed founder Elaine N. Fong in the artistic director role.

Mark now performs as a soloist as well as offers combos of traditional Japanese musicians and taiko performers. Whether it's an elegant flute and drum duo or a high energy taiko ensemble, he has the perfect option for your event. 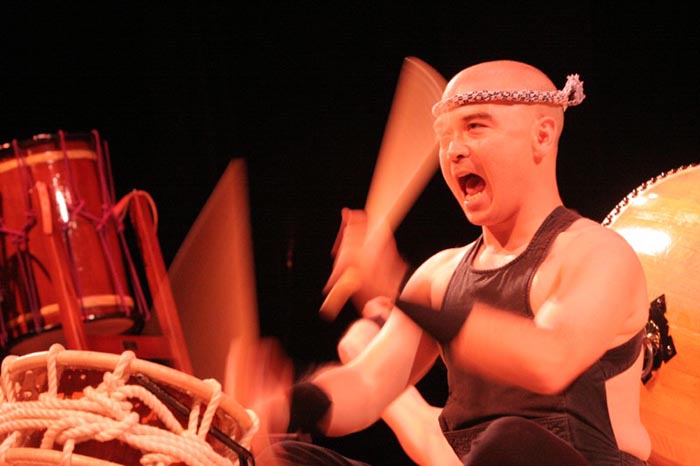 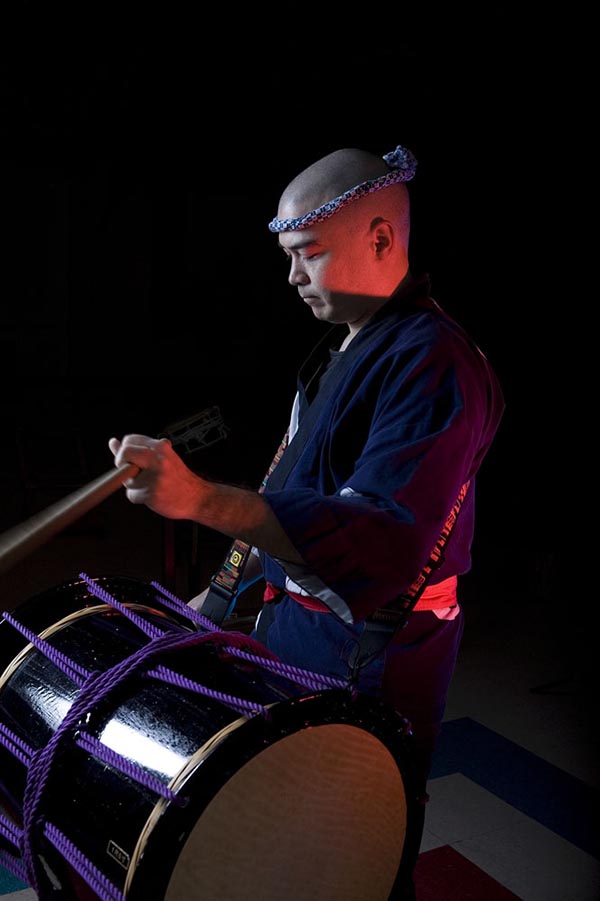 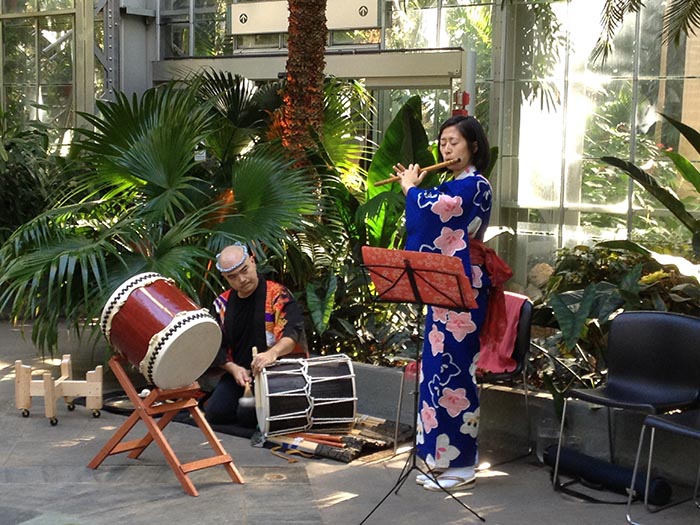 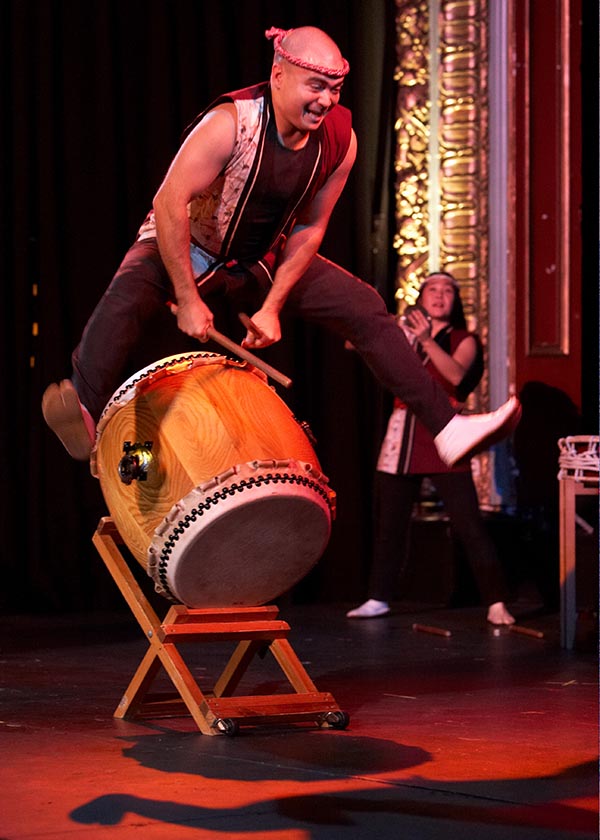