The Southern Belles are Adrian Ciucci (guitar/vocals), Tommy Booker (keys/vocals), Raphael Katchinoff (drums/vocals) and Andrew Carper (bass/vocals). Playing a high-octane mix of funky southern psychedelic Rock & Roll, the Belles perform hundreds of shows and festivals each year. Their ability to instinctively communicate with one another was apparent right from the start, but as they've continued to play together this cultured ability has grown exponentially. The Southern Belles road-tested sound has earned them a devout following, with fans traveling far and wide to catch the show. With their new album "Close To Sunrise," released in July of 2015, the Southern Belles are picking up steam and gaining national notoriety for their original compositions and song craft. Their songs are both fun and moving, with lyrical stories evoking familiar emotions and complex musical journeys. Wherever the Southern Belles are, they are sure to bring the party with them.

The Southern Belles were formed in November of 2011 in Richmond, VA by Adrian Ciucci and Zach Hudgins. Early on Adrian and Zach added Raphael Katchnioff and Tommy Booker to their already eclectic sound. The Belles started playing monthly residencies in both their hometown of Richmond at Cary St. Cafe and The Camel, and in nearby Charlottesville, at Rapture. Right away it was clear that this band was different, and word began to spread. In 2012, they released their first album, "Sharp As A Knife," and took their show on the road. After several tours up and down the East Coast, the band was gaining national attention, getting picked up for festival both small and large. In early 2014, Zach stepped out as bass player for the Southern Belles, making way for the addition of Andrew Carper. Andrew breathed fresh life into an already dynamic sound, bringing his youthful energy to the group.

With revitalized purpose, the Southern Belles pressed on, and come early winter of 2015 began working on what would become "Close To Sunrise." The band recorded their second album at Sound of Music, the same studio they recorded "Sharp As A Knife," and again worked with Bryan Walthall as the producer of the record. Both albums have a similar feel, but it's clear on "Close To Sunrise" that the band is taking strides in their musical composition as well as lyrical content. With critical acclaim for the new record, the band was featured at large festivals in the summer of 2015, including both Lockn' and Floyd Fest.

The band continues to tour and has big goals for 2016 and years to come. It's been an incredible adventure so far, and it will be exciting to see what the future holds for The Southern Belles. 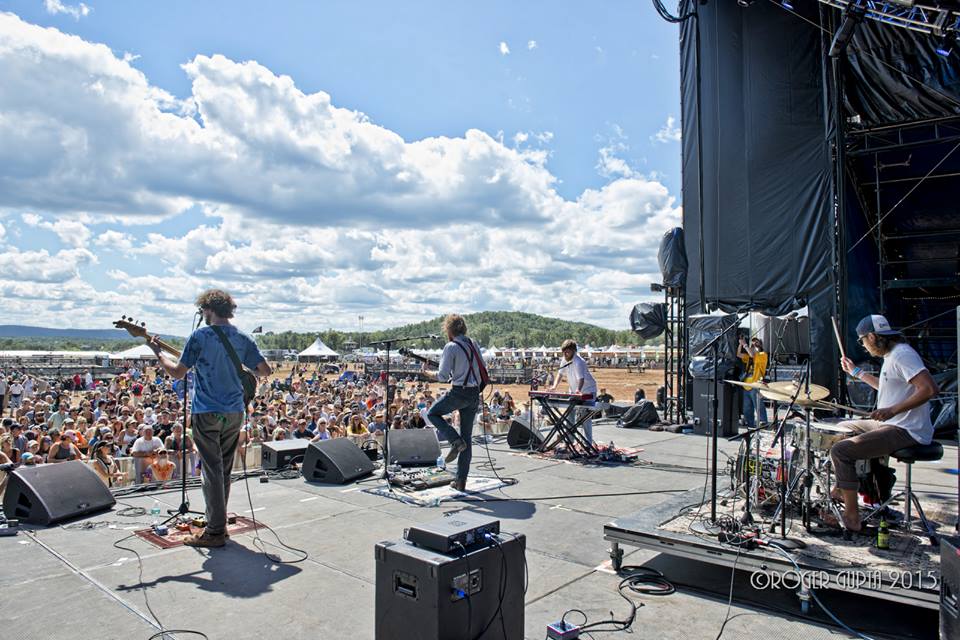 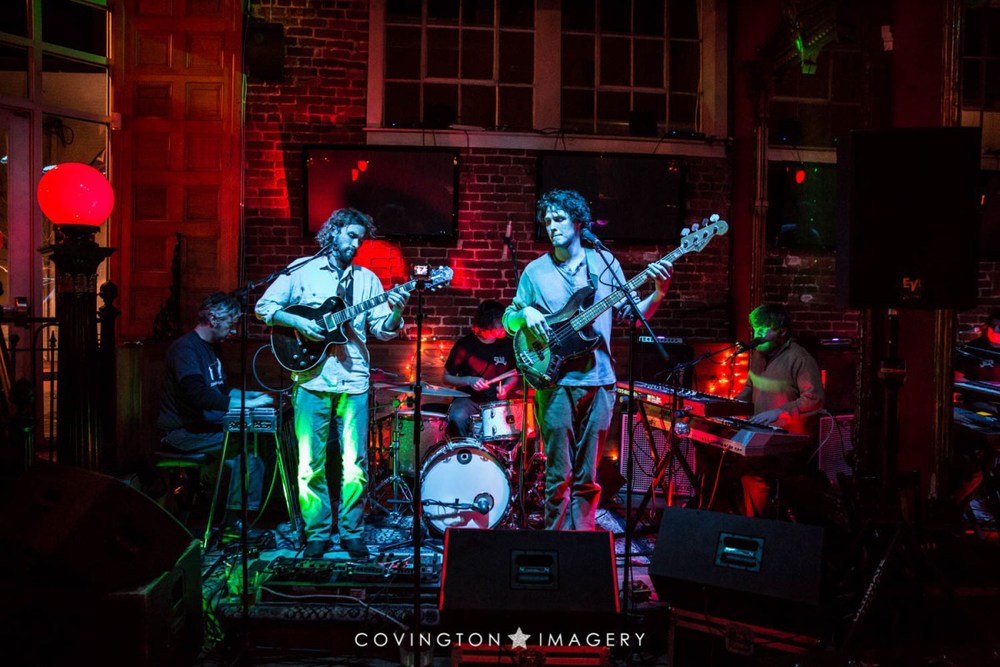 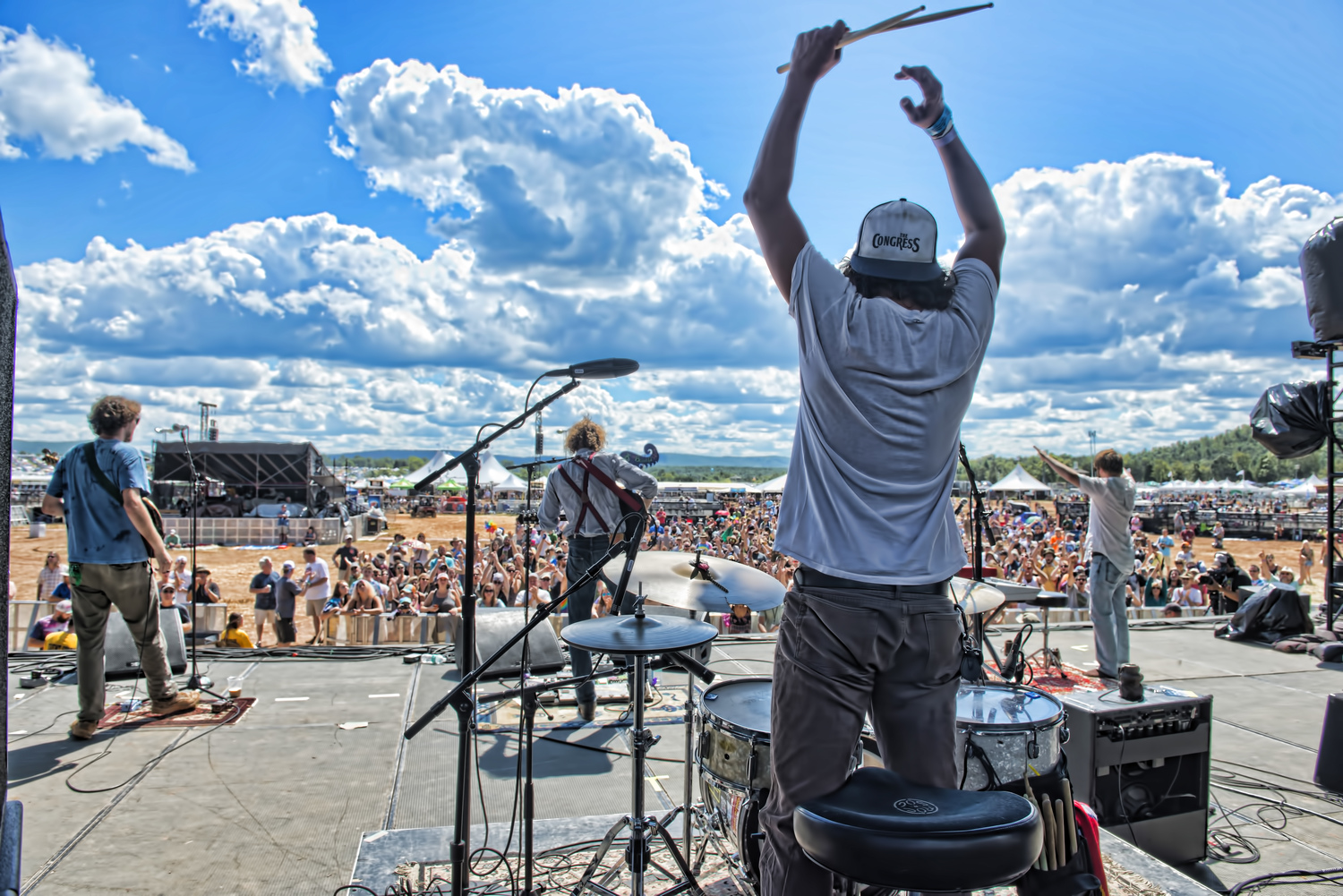 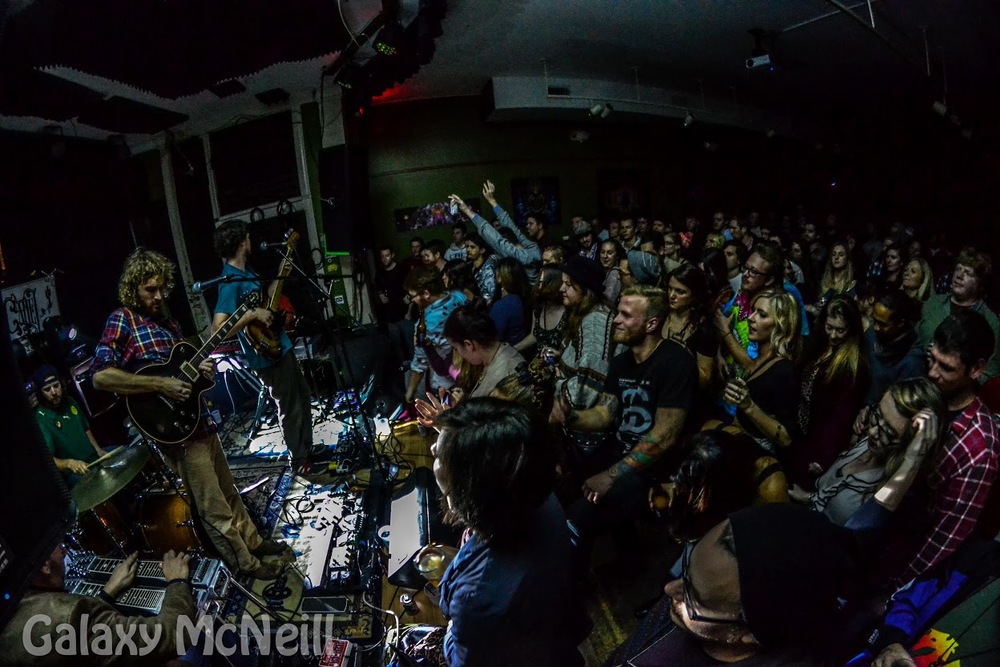 Ask questions, check availability, and get pricing information for THE SOUTHERN BELLES