Sons Of Sailors, the ultimate Buffett tribute band,is Tony Pritchett, Tim Pritchett, Tony Cason, Kenny Head, David Gould, Tim Newman, & Askia Bakari. This group of musicians has been playing music together since the early 1980’s. It all started in Athens, GA, where they could play every night in a different club. In their various incarnations, the band has opened shows for Leon Russell, David Allan Coe, John Hartford, Diamond Rio, John Anderson and many more. They have performed on concert stages, cruise liners in the Caribbean, honky tonks in Georgia, North & South Carolinas, Alabama and panhandle palaces in Florida. They have been playing Jimmy Buffett music, mixed with other artists’ material and originals, for decades. Seasoned with age and a little salt, they continue to deliver great saltwater music. With so many great Buffett songs in their collective quivers, they have honed it down to the best of Parrothead requests. 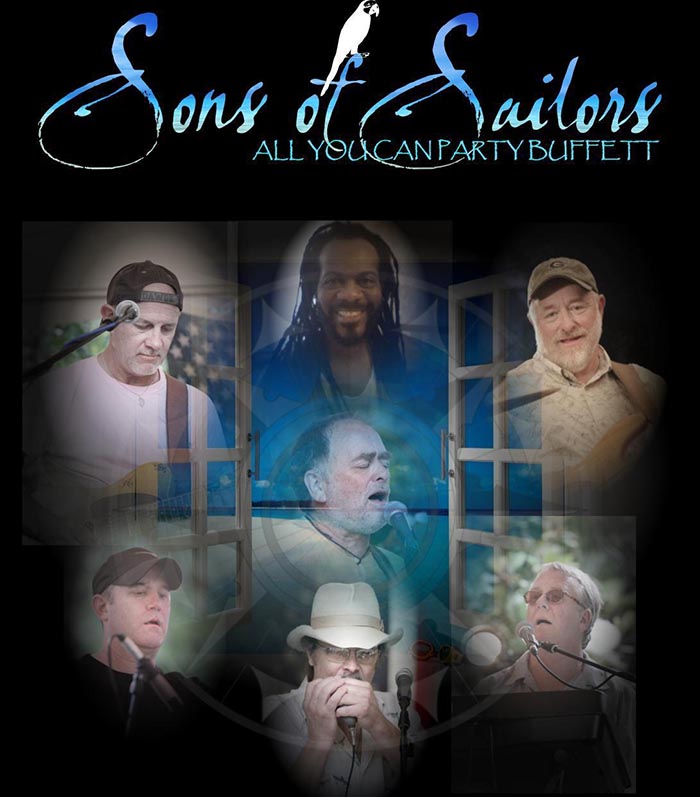 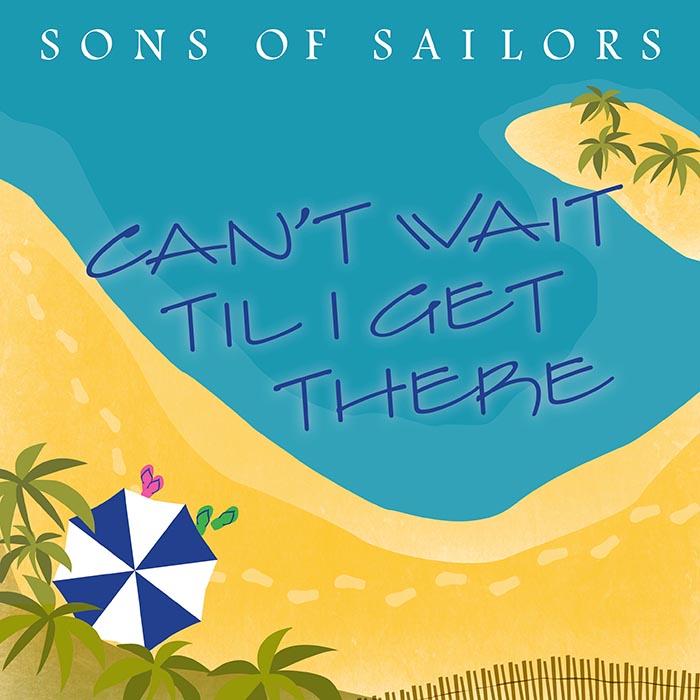 Ask questions, check availability, and get pricing information for SONS OF SAILORS