What originally started as an organic, impromptu and free-flowing collection of musicians casually performing in the renovated remains of a dilapidated “shack” in Blacksburg, VA has morphed into what is now The Shack Band. Since 2010, things have changed. The band relocated from Blacksburg to Richmond, VA. A true lineup was established, with four members signing on. The songwriting abilities and sensibilities matured and improved. At the start of 2013, the quartet became a quintet with the addition of a horn player adding more complex arrangements and texture to the band’s already well-established sound. But, the one thing that never wavered was The Shack Band’s intent to wow new crowds with their off-the-cuff, high-energy live shows melding funky rock ‘n’ roll and soaring harmonies with a strong emphasis on song-writing.

The past few years, The Shack Band played 250 + shows up and down the East Coast and as far west as Chicago, while performing alongside a number of national touring acts, including: moe., Moon Taxi, The Machine, Perpetual Groove, The Pimps of Joytime, The Heavy Pets, Assembly of Dust, Everyone Orchestra and Dangermuffin among others. Thanks to their raw, infectious live shows and incessant touring, The Shack Band have seen, felt, and heard the effects of their budding reputation and burgeoning fan base. In February of 2012, they released their first EP, Born & Raised, to a sold-out crowd in their hometown of Richmond, VA. In 2014, the band released their first full-length album "America" which featured 13 previously unreleased tracks. For the next year, the goals are simple yet ambitious: hit the rarified level of 200+ live shows, release their first full-length album, and continue to hone their craft while writing and learning new material. 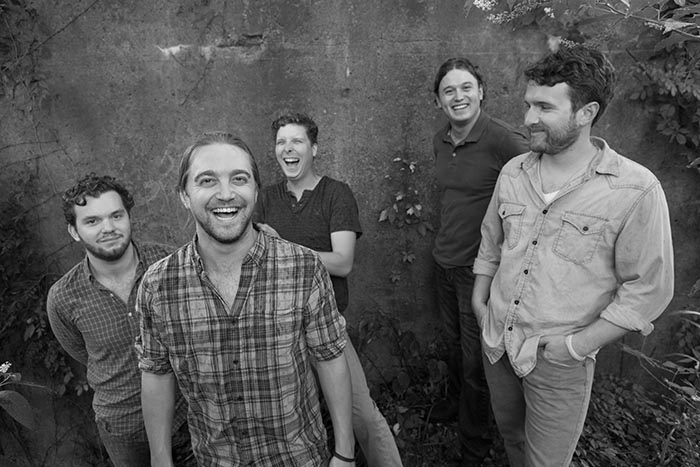 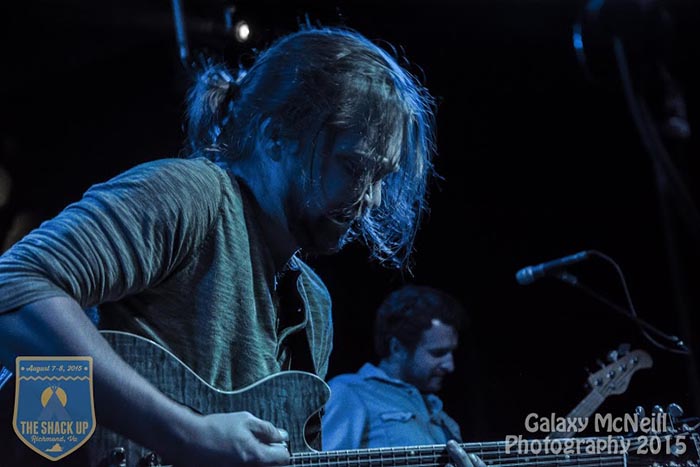 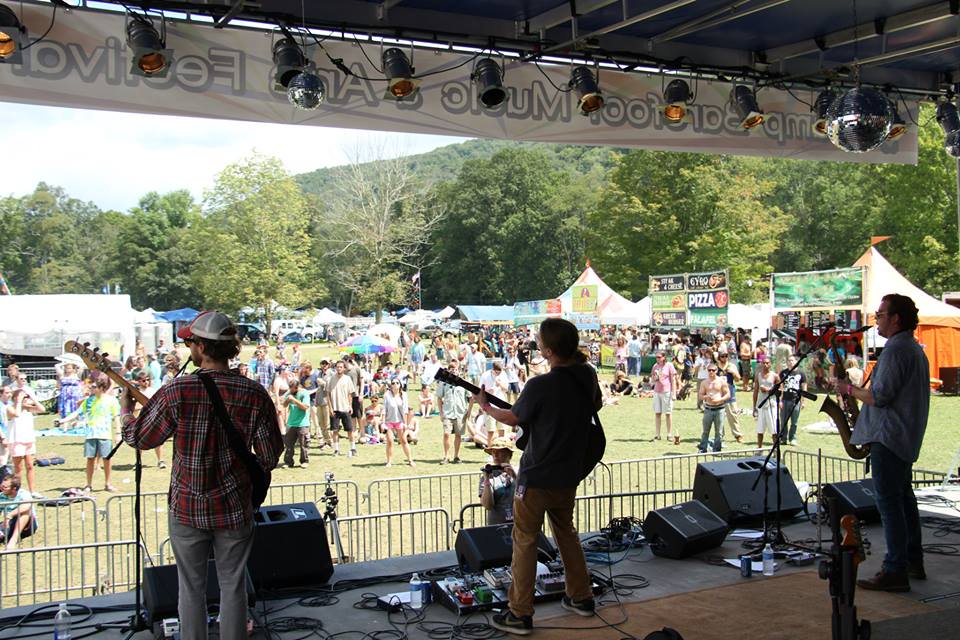 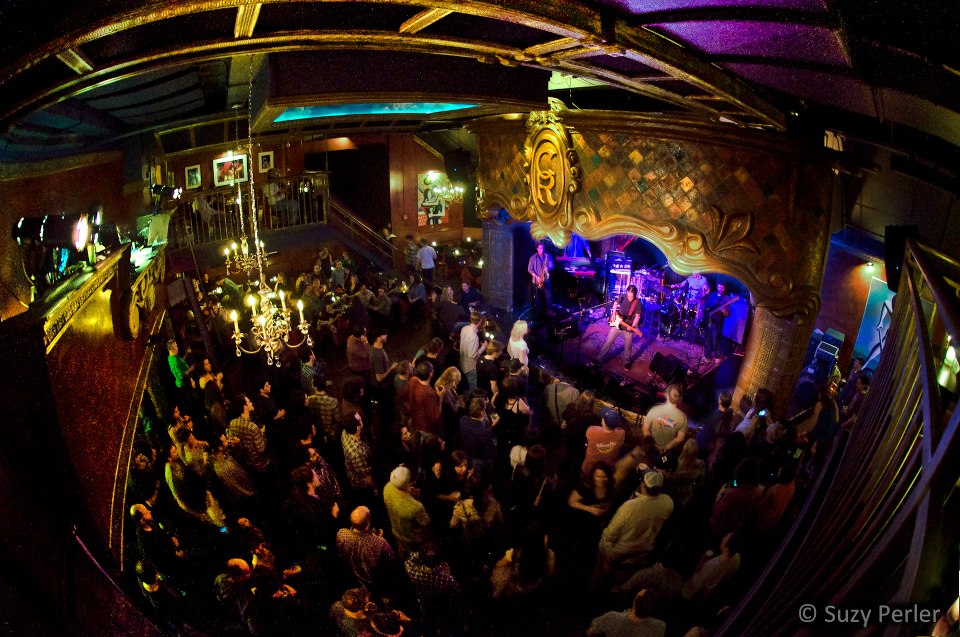 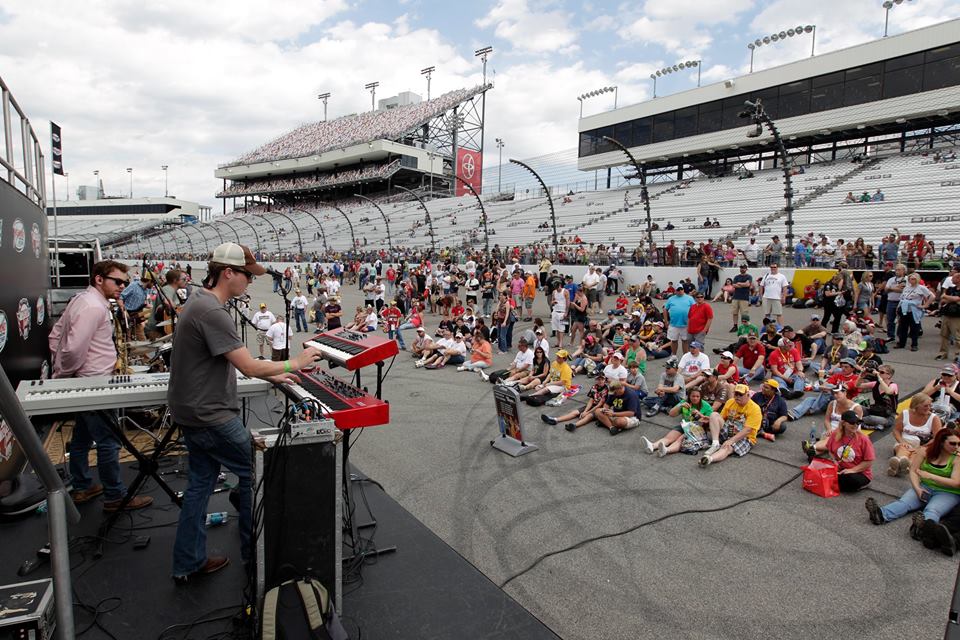 Hey man. Thanks got everything. Everyone had a great time you all were awesome!

I was blown away by the Shack Band. Everybody loved them, the music was great, they were fantastic performers. It was a perfect set of long jams, shor...

Graham - The party literally could not have gone better. They were easily one of the best bands we have ever had in our house and KILLED it on Saturda...

Bill Withers – Use Me

ALO – Lay You Down

Van Morrison – Into the Mystic

Van Morrison – And it Stoned Me

Tom Petty – You Don’t Know How it Feels

KC and the Sunshine Band – Get Down Tonight

Got Work to Do

Needle in the Hay

Ask questions, check availability, and get pricing information for THE SHACK BAND