Planet Groove is Funk, Jazz, Afro Cuban, Hip hop, House, DJ Based Jam. An explosion of rhythms, sounds and free expression. You will dance, move, sing, chant and sometimes play along with us. Planet Groove started in Miami as DJ based group South City Funk Mob. Sax player Fernando Diez later formed Terra Funk, performing up and down South Beach venues and the Caribbean. “The marriage of DJ and live musicians wasn’t always smooth, but in Miami, where the DJ is King, necessity once again gave way to opportunity and innovation”. This group brings together some of the best musicians from South Florida and the World with one thing in mind….making exciting and fresh music. At the heart of Planet Groove is the element of improvisation, hence the “fresh” never the same, always new, always fun.

Planet Groove’s core consists of DJ or DJ-based grooves, percussion and horns, sometimes with guitar or keyboards on bigger venues. Saxophonist and leader Fernando Diez along with DJ Jax and Luciano Stazzone on Percussion have collectively performed with such names as KC & The Sunshine Band, Gloria Estefan, Pitbull, Celia Cruz, Shakira, Frankie Valli and many more. 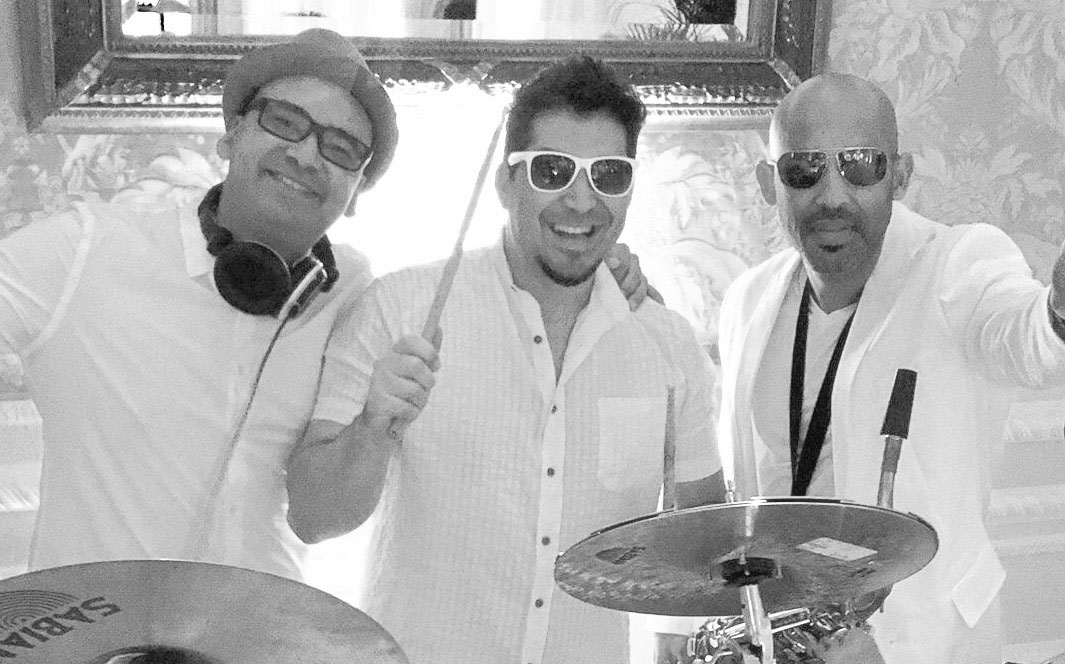 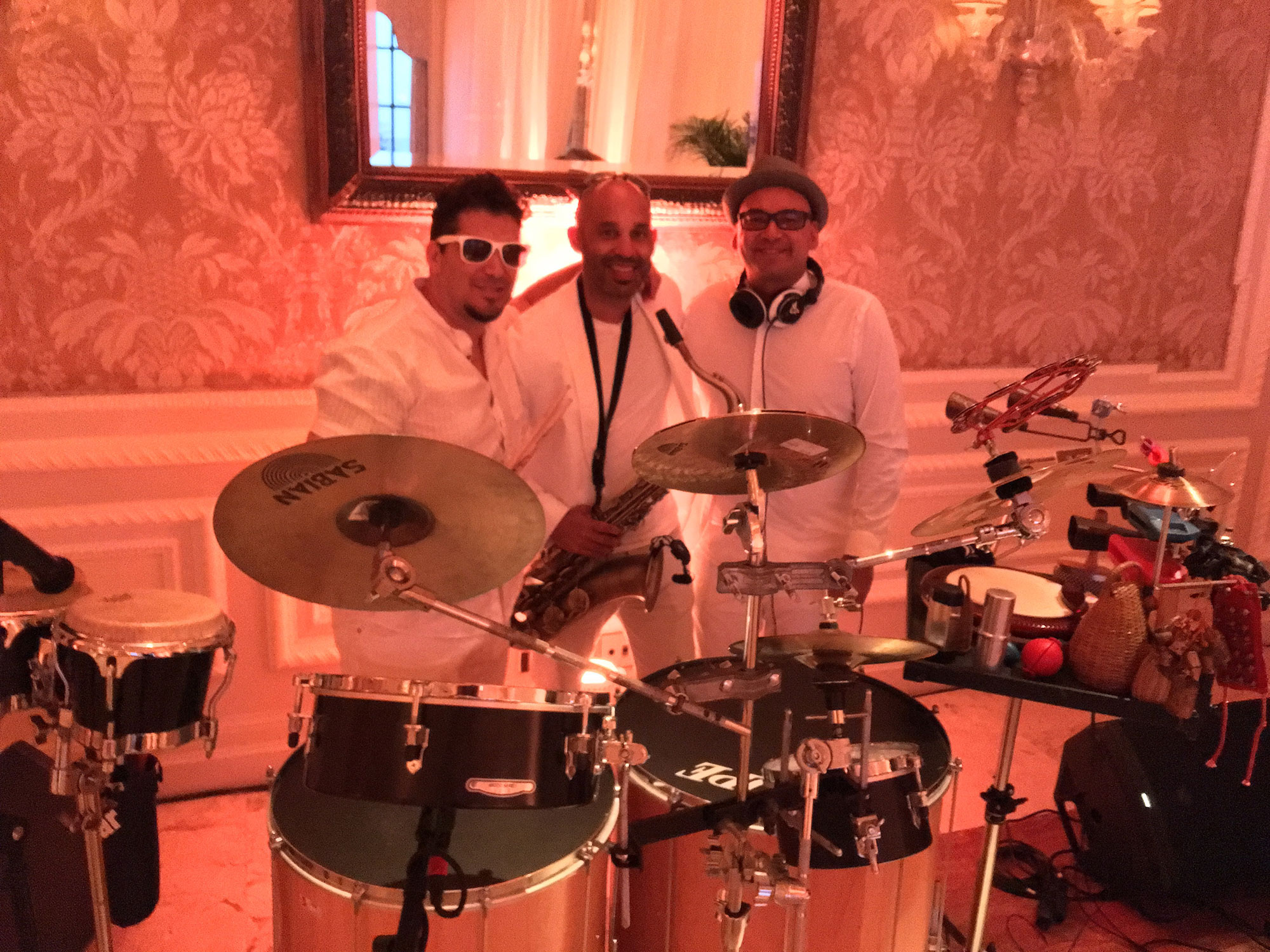 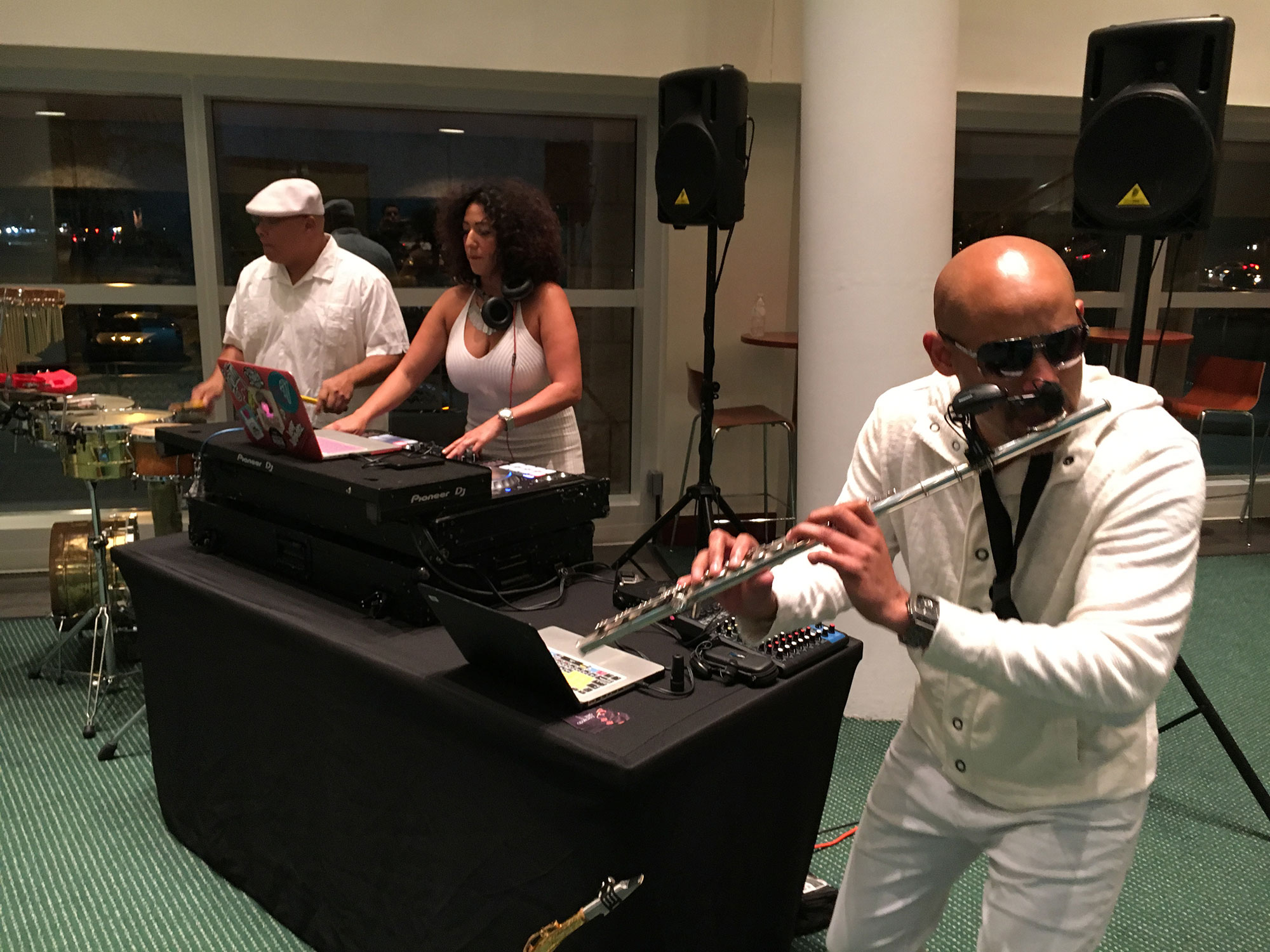 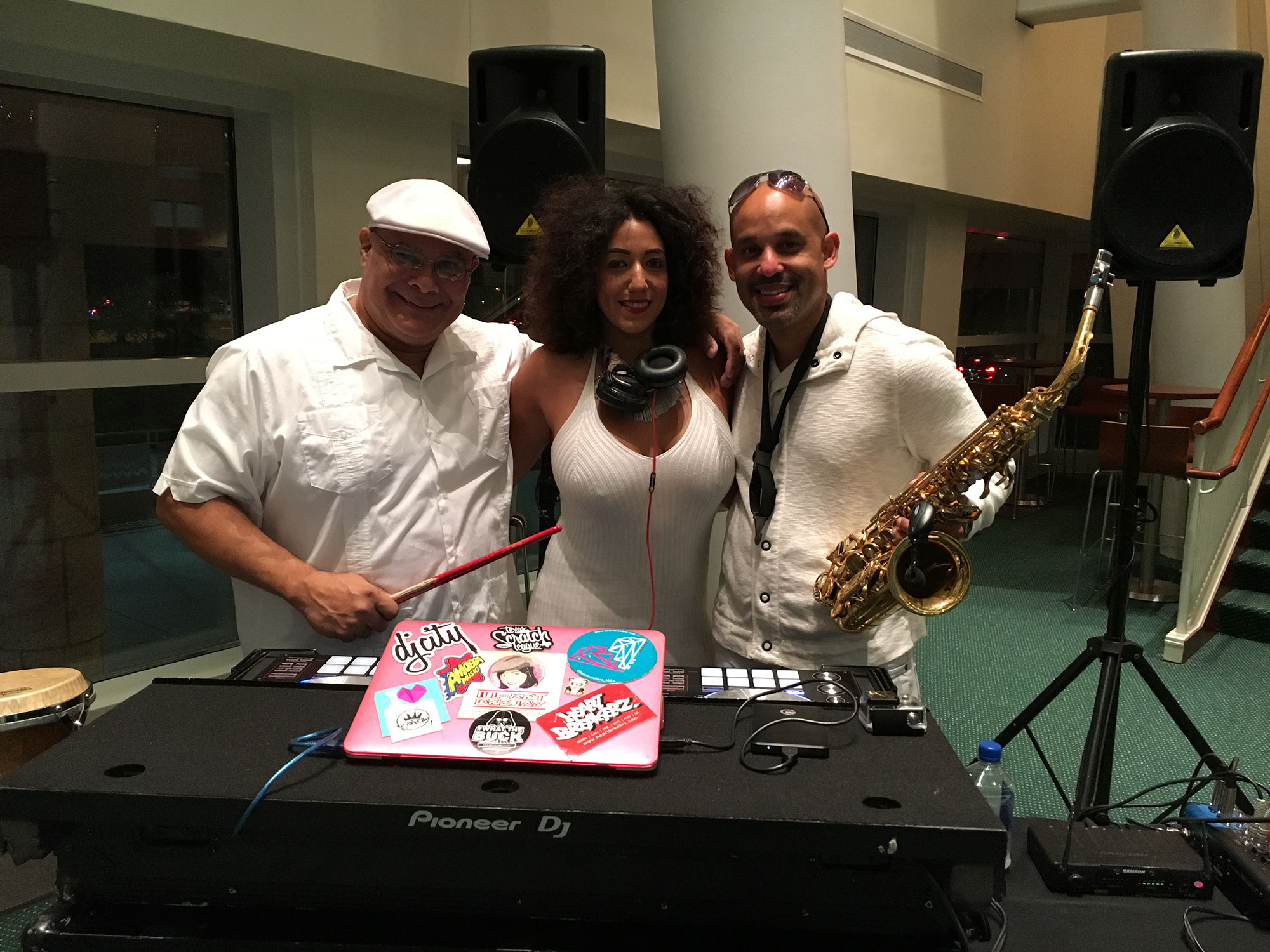 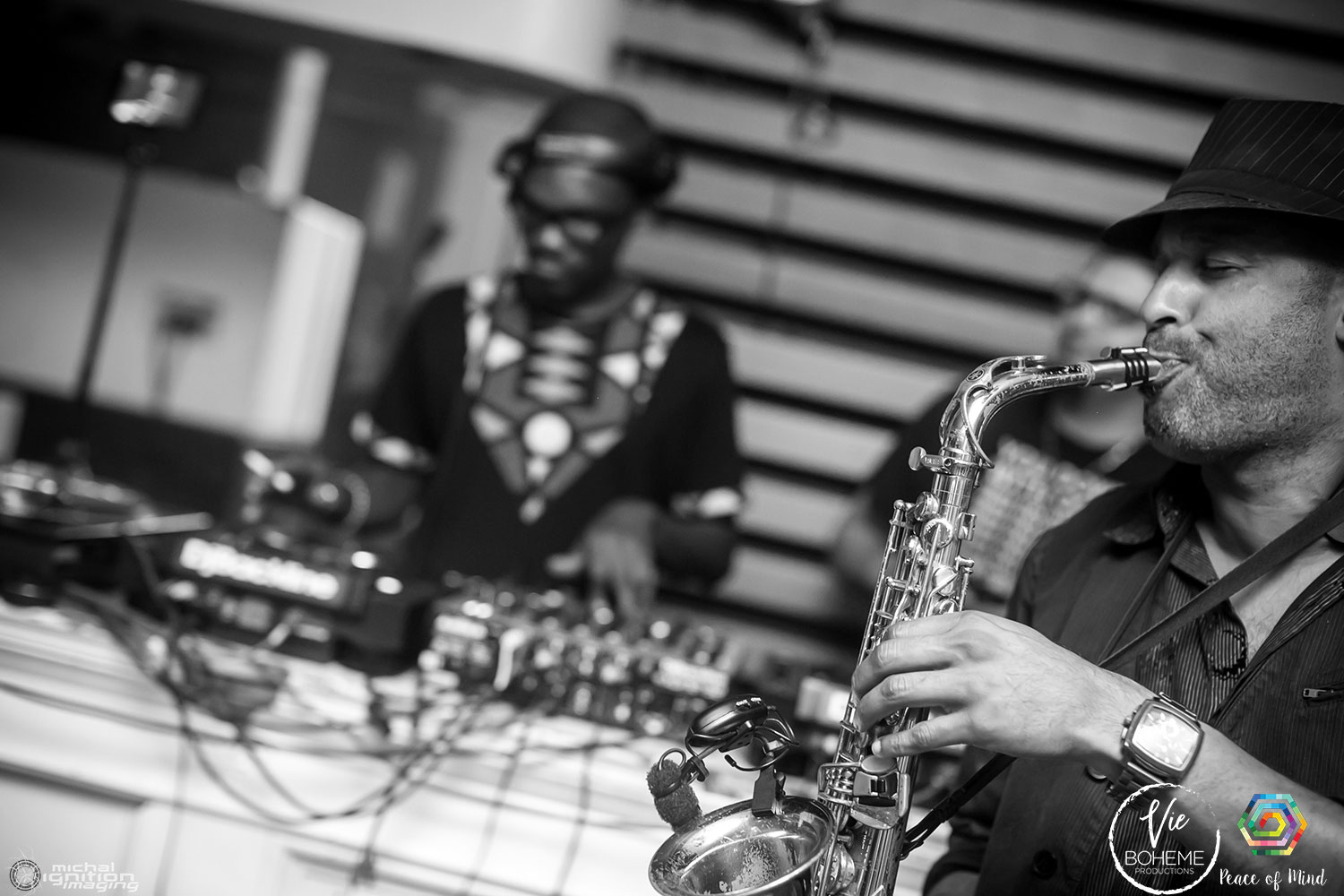 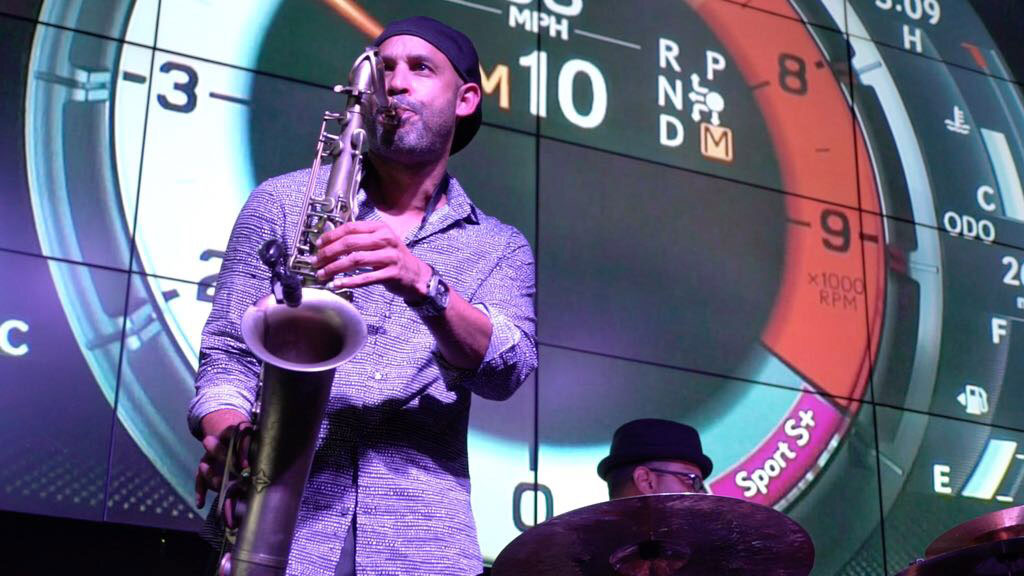 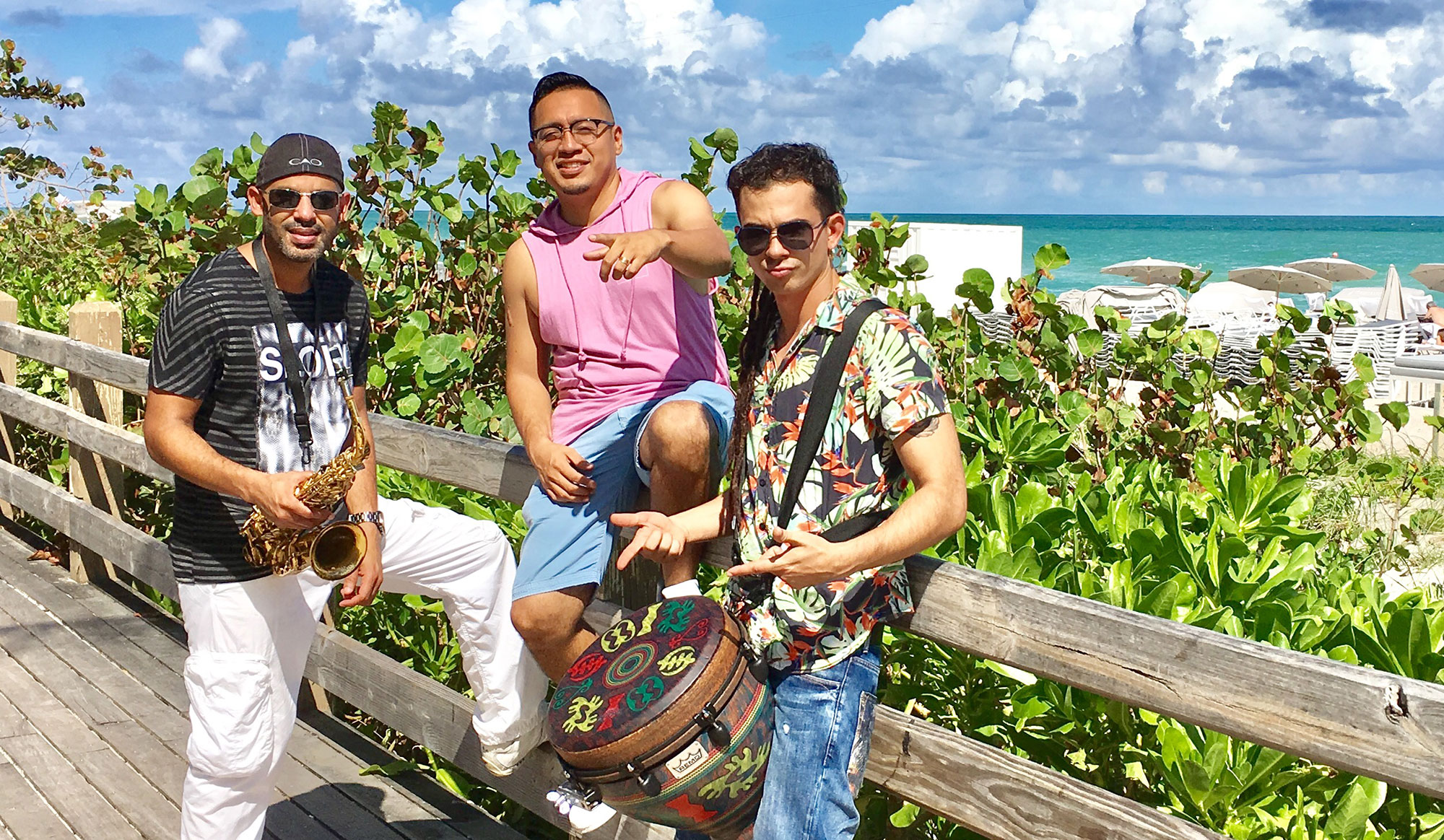