Currently starring in and producing the SyFy show Wizard Wars, Justin Flom is making magic all over the world. From appearances on The TODAY Show, The Ellen Degeneres show to touring Australia with the first magic supergroup, Band Of Magicians, Justin's career is rising fast. Justin shares his magic via video with tens of millions on his YouTube channel and live through his Magic Block Parties. He truly is MAKING MAGIC AND SHARING JOY!

Most of Flom's time is spent making videos performing magic around the United States. His wife, Jocelynn Flom, films all the videos while Justin personally edits the footage. 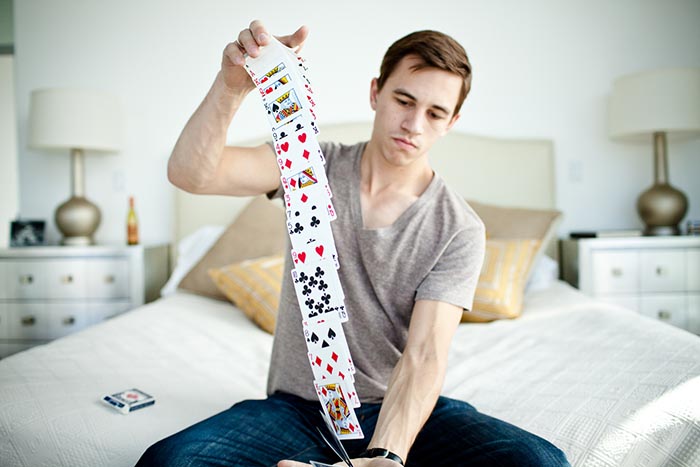 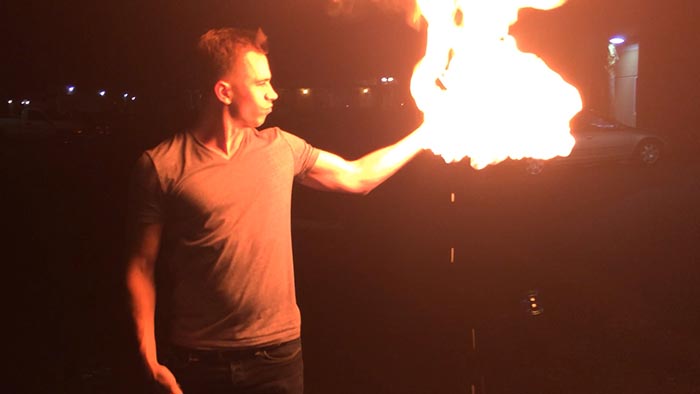