John's resemblance to the Hollywood legend has earned him the privilege to work along side Sean as his Stand-in double. John Allen has thrilled audiences with his appearances adding an elegance and sophistication expected from James Bond. Whether acting as Master of Ceremonies and recreating Sean's famous voice while handing out awards or interacting with VIPs, John's on stage ease and professionalism make every event exciting & memorable. 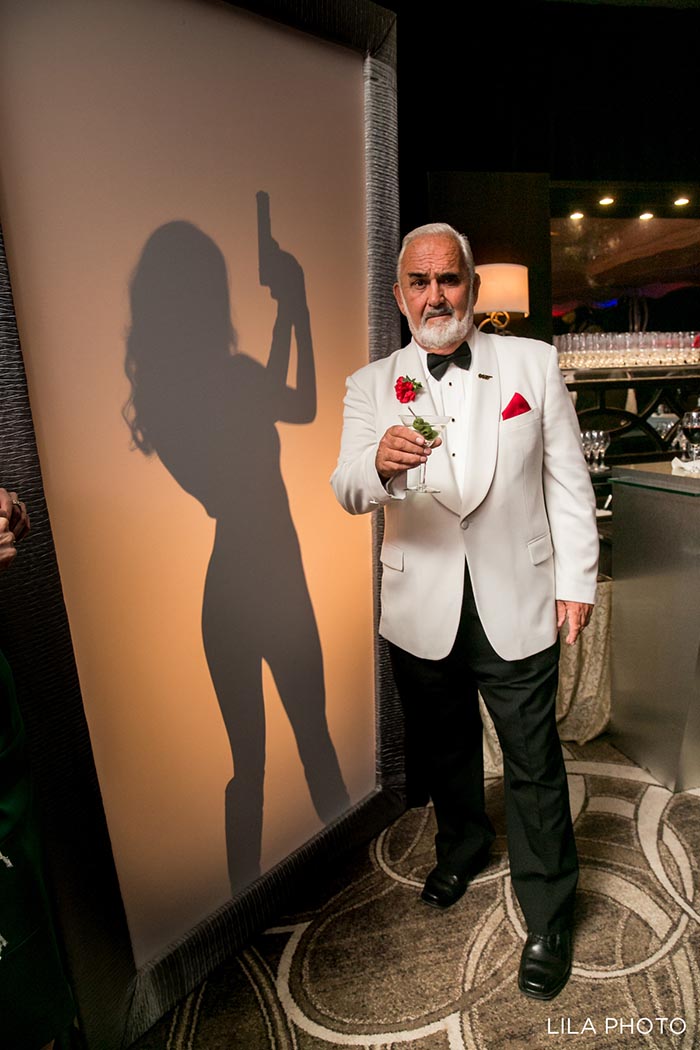 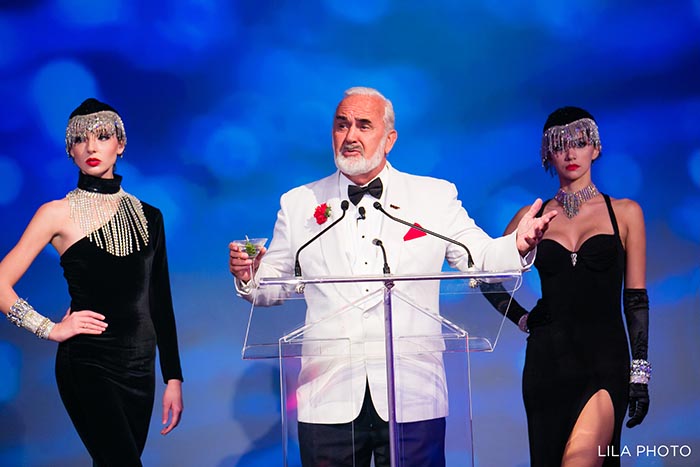 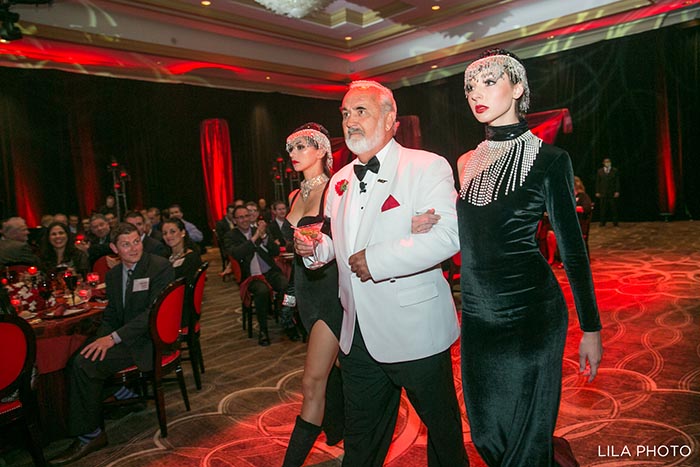 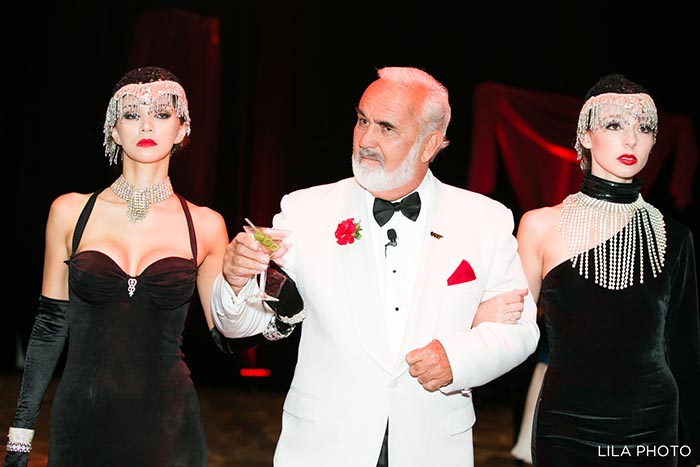