Growing up in Queens, New York, Jean began playing the trumpet at age nine and says, "It took three days to get any sound at all out of it". He went on to be awarded numerous scholarships while attending some of the country's top musical institutions, including the Julliard MAP (Music Advancement Program) where he received his first formal training and the Queens College CPSM (Center for Preparatory Studies in Music) program.
Jean’s diverse musical abilities continued to win him numerous awards and recognition, including a free trumpet from VH1’s Save the Music program while in Junior High School, and then a chance to perform with the elite Grammy High School Jazz Band during the 2000 Grammy Awards ceremony. In his senior year, Caze made his debut on national television, performing with the legendary rock group “Chicago” live on NBC from Rockefeller Center.
One of Jean's many scholarships led him to the prestigious Manhattan School of Music where he completed his Bachelor of Music degree in Jazz Performance in 2004. While earning his Master degree in music from Florida International University, Jean released his first self-produced album entitled "Miami Jazz Scene". Before completing his graduate studies at F.I.U., the Haitian-born trumpeter won second place in the prestigious 2007 Thelonious Monk International Jazz Trumpet Competition.
In 2010, Jean accepted a position in Michael Bublé's touring band, performing as a featured soloist in sold out arenas all over the world. In 2014, Jean officially became a Yamaha artist. In December of 2015, Jean released his second self-produced album, "Amédé" where he mixed his Haitian roots with his American background. Jean has received abundant praise from critics, peers and jazz enthusiasts alike, who hail him as a "True Improviser". Though his roots are solidly planted in jazz, Jean can flawlessly switch between genres. “Strong, and unexpectedly diverse, Mr. Caze confidently evoked Miles Davis on a pensive ballad, “Old Folks,” and a brisk anthem, “My Shining Hour.” -Nate Chinen, The New York Times
Jean performs comfortably as a solo artist alongside a DJ or as a leader in his jazz combo configurations. 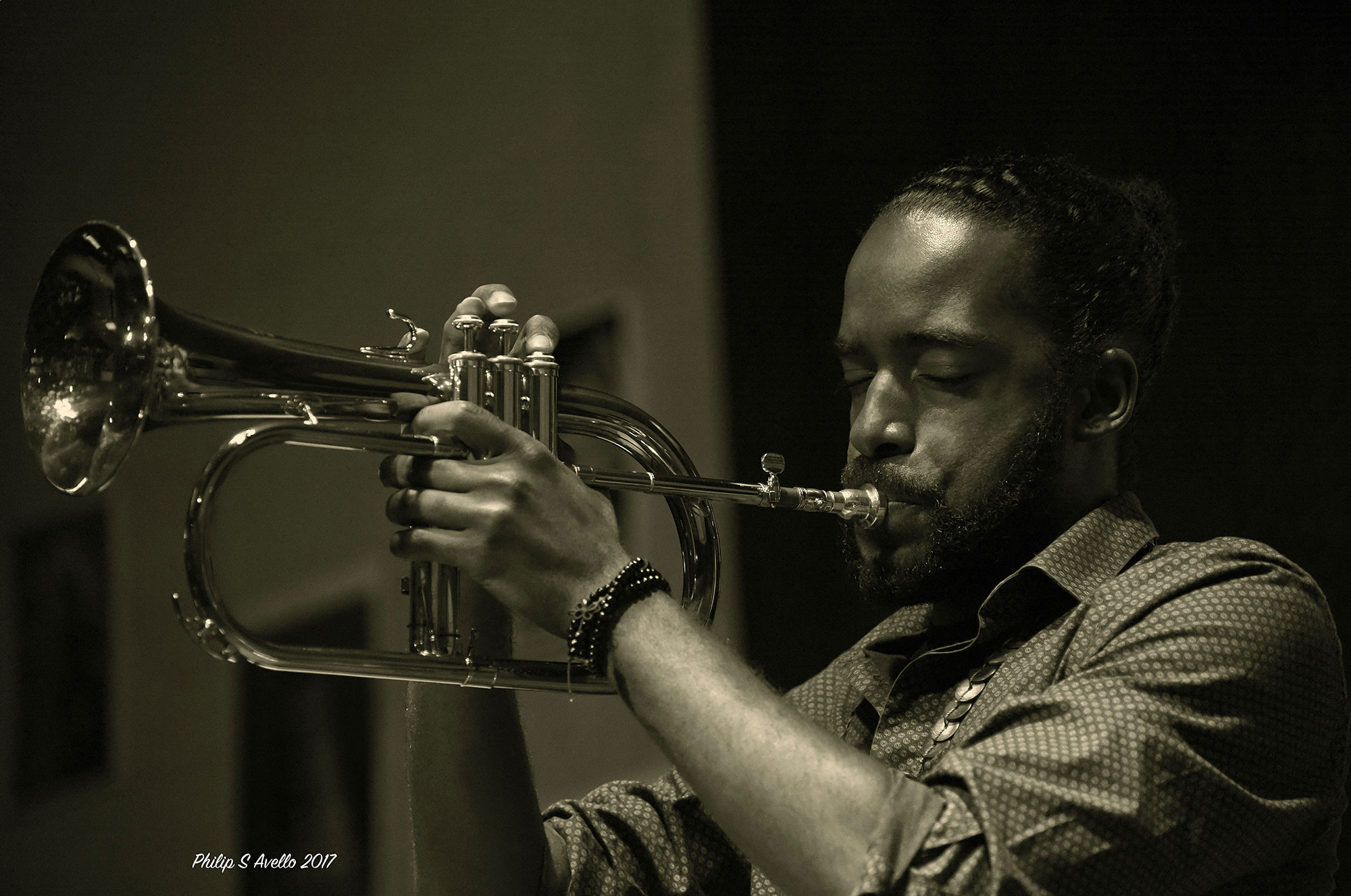 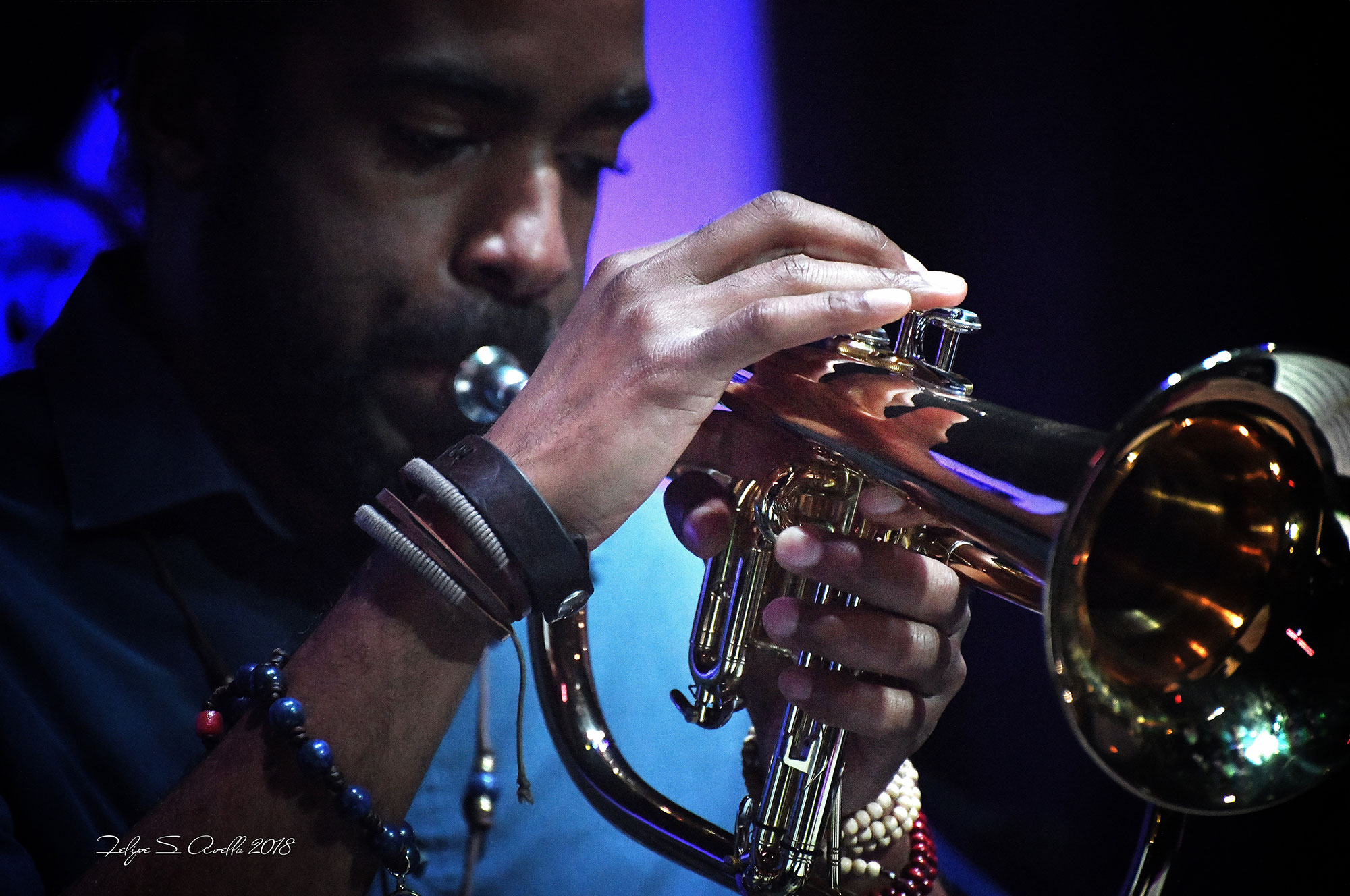 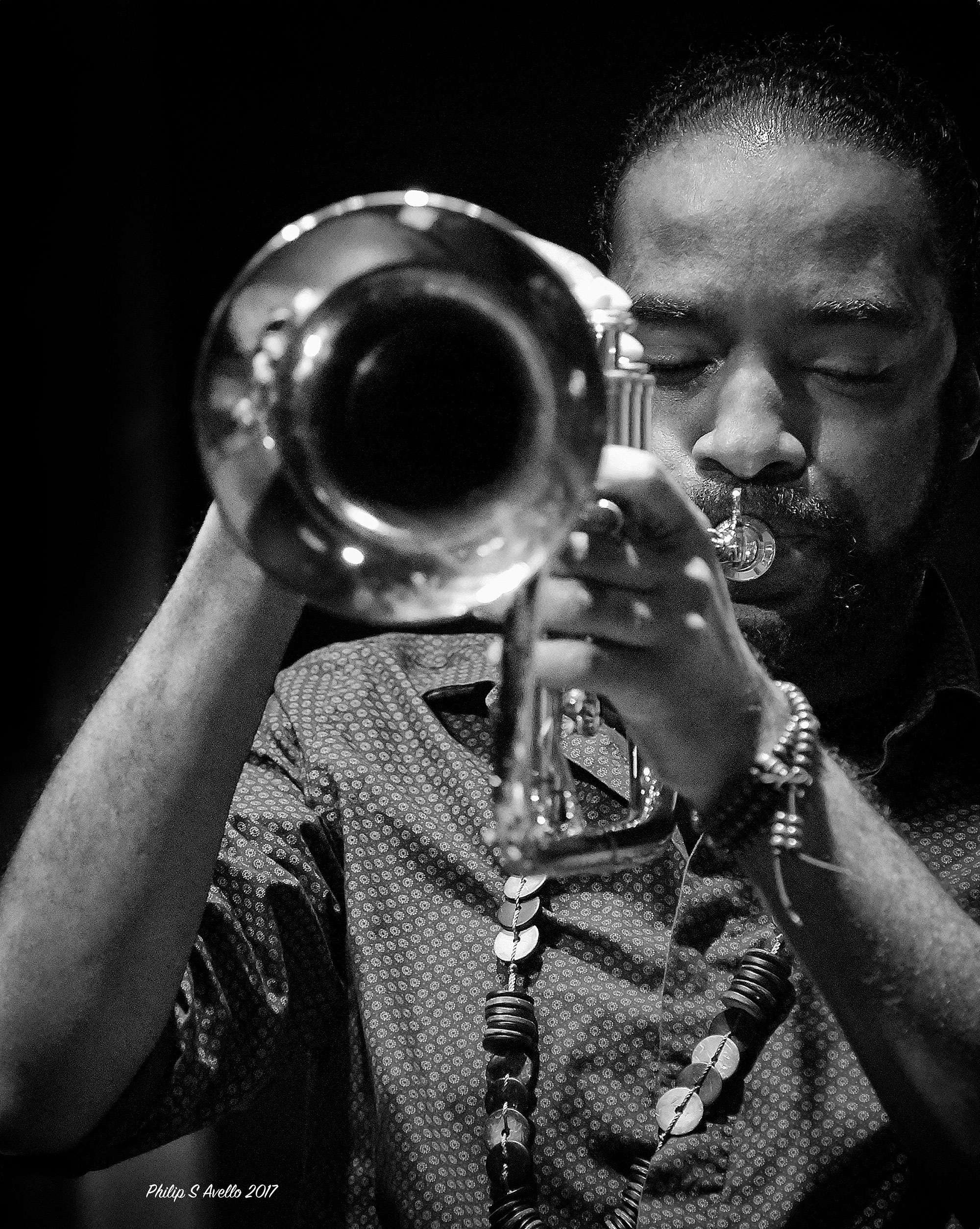 All the Things You Are

But Not For Me

Fly Me To The Moon

The Girl From Ipanema

Have You Met Miss Jones

How High The Moon

I Can’t Get Started

I Can’t Help It

I Thought About You

If I Were a Bell

In A Mellow Tone

It Could Happen To You

It Don’t Mean a Thing

Look to the Sky

My One and Only Love

September in the Rain

Softly, As in a Morning Sunrise

Stompin’ at the Savoy

Take the A Train

There Is No Greater Love

There Will Never Be Another You

The Way You Look Tonight

What is This Thing Called Love

When Sunny Gets Blue

When the Saints Go Marching In

You Stepped Out of a Dream