Dana Daniels, teamed with his Psychic Parrot Luigi (yes, a Psychic Parrot ), have been motivating and entertaining at Corporate events around the country for companies such as McDonald's, Lincoln Financial and Frito-Lay. With Dana as the comedian, and Luigi as the straight bird, the duo never fail to fracture an audience with laughter. Dana sets out to prove his little green friend is truly clairvoyant by performing incredible magic blended with rapid-fire clean comedy and audience participation.

Dana has been recognized by his peers as one of the best comedian magicians working today. His past accolades include.

Dana has also opened for such stars as Ray Romano, Amy Grant, Vince Gill, Tony Orlando, Randy Travis, Gary Shandling and Charro. "It's Dana's unique twist" on magic that separates him from other magicians, and separates Luigi from other poultry. 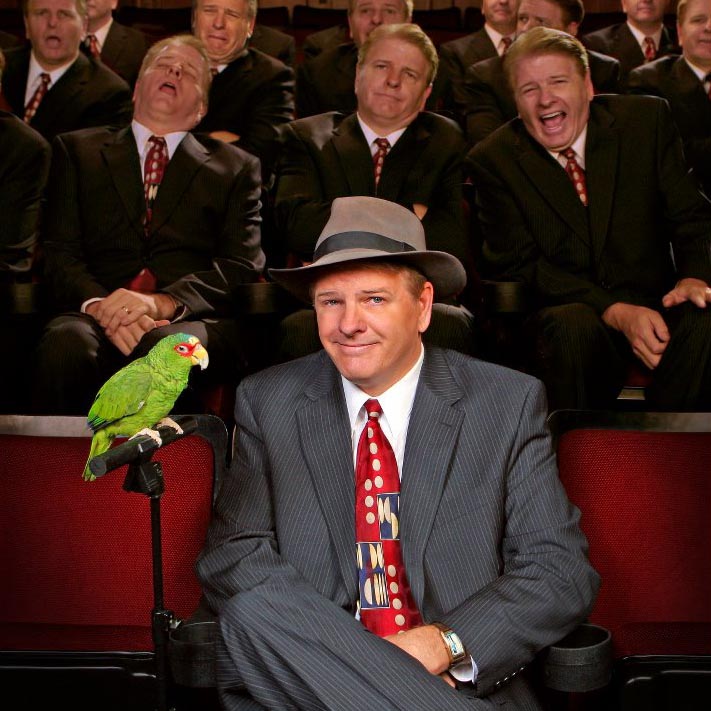