If you are looking for a band that will rock the house and leave the ashes smoking, than CWB is the perfect band for your event. Chris and his band have been burning down the highways, and have quickly developed a strong grassroots following since breaking into the college music scene in 2005. His live performances are energy filled with songs about living the life of a modern day troubadour. In the last year, Chris' own music has received airplay on Texas radio as well as in Europe and Australia. A coastal native of the northeast, and an Oklahoma State grad, Chris Winward had many diverse influences when he started crafting songs in college. His love for the ocean transpires through his writing, and his music has been described as a blend of country rock that is Americana and Texas flavored with a smooth, earthy finish. Whether you are looking for Southern Rock, Country or Classic Rock, these guys will deliver and leave any audience wanting more! 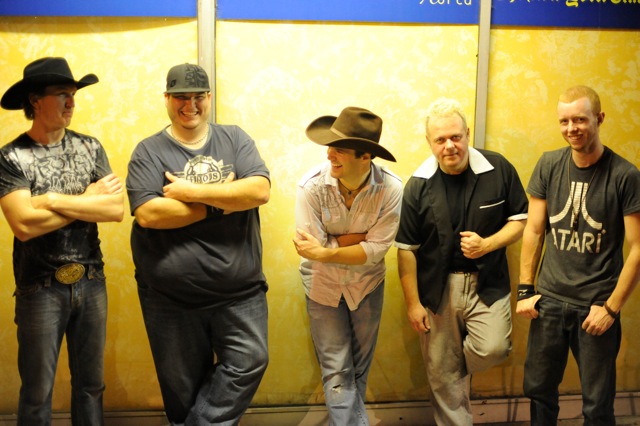 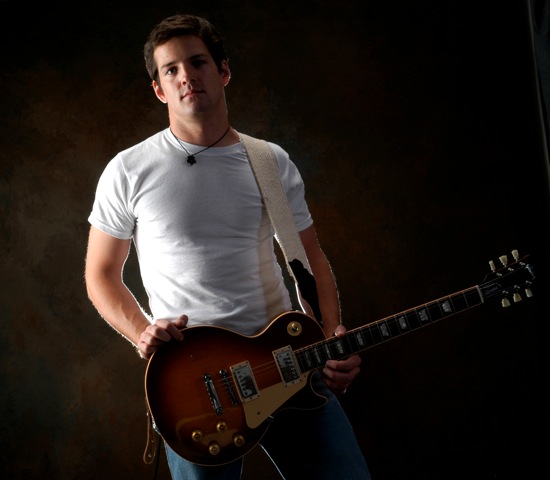 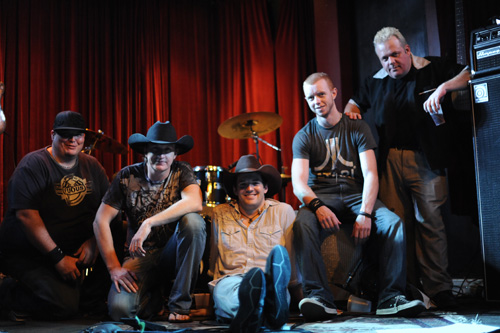 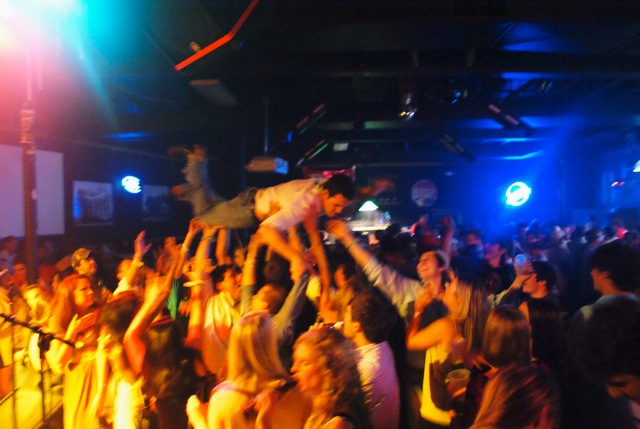 Hey Graham - The party was awesome. Everyone had an absolute blast. The Chris Winward Band was absolutely terrific. One of my friends who is getting m...

Sorry for my delay in responding! Last night was definitely a success. The guys were very pleasant and easy about set up, enthusiastic d...

Chris and the Band were spectacular. The party was amazing despite somewhat deterrent weather. Everybody here really loved the band and we'd love to h...

Graham, I was just about to send you a message. They were awesome, and our membership loved it! I honestly think we had the best act on the street. Ch...