Formed and fronted by Levittown, NY native Mike Santoro in late summer of 2009, The Stranger has already amassed an impressive list of high profile shows and events throughout the southeast. All 6 members residing in the Charlotte area with several decades and thousands of shows between them, it's a musical powerhouse that is recognized as one of the best live bands in the business. This is not just a band playing Billy Joel songs. What you get is a high energy interactive show, much like the way it was done by Billy Joel himself in his prime. Both your eyes and your ears will quickly forget that you are watching a tribute artist!

Also touring as a national Billy Joel/Elton John "Face-2-Face" Tribute Show with sold out shows at The House Of Blues, The Fillmore, and many other theaters around the country! It is a 3 hour show featuring all of the hits from both legendary artists. A very popular choice with our corporate clients as well!

Ronnie channels Elton to a level that is unmatched in the industry and has played countless shows with us, including a successful and memorable performance at the legendary House Of Blues in Myrtle Beach, The Fillmore in Charlotte as well as every town and city festival throughout the southeast. Both packages are currently available for any size event or venue, and for both national and international travel. 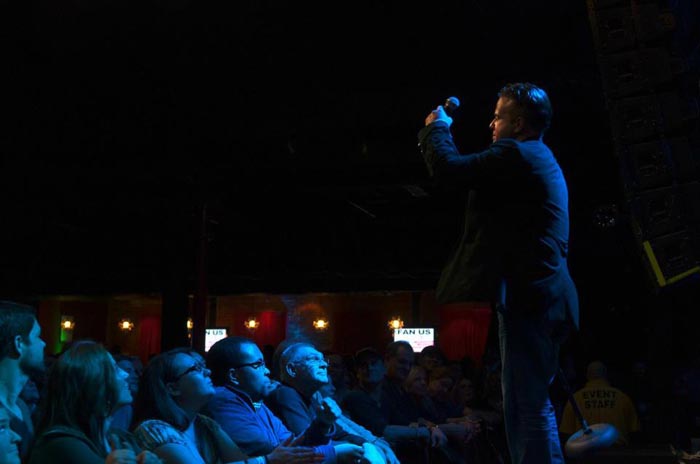 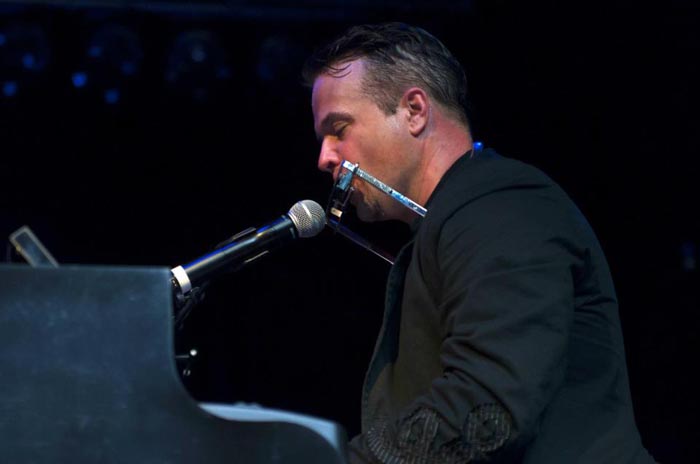 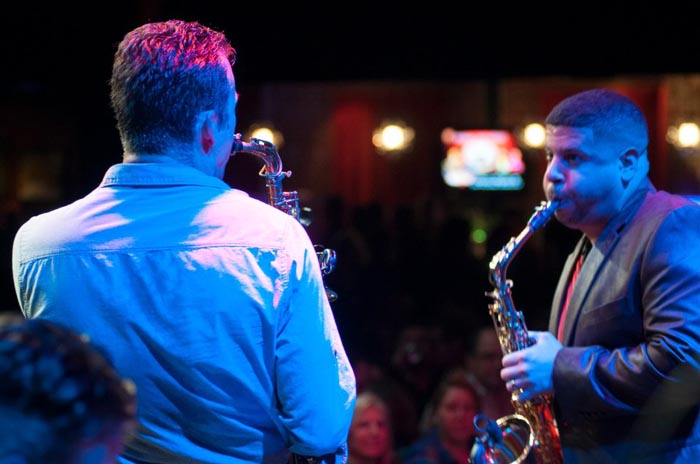 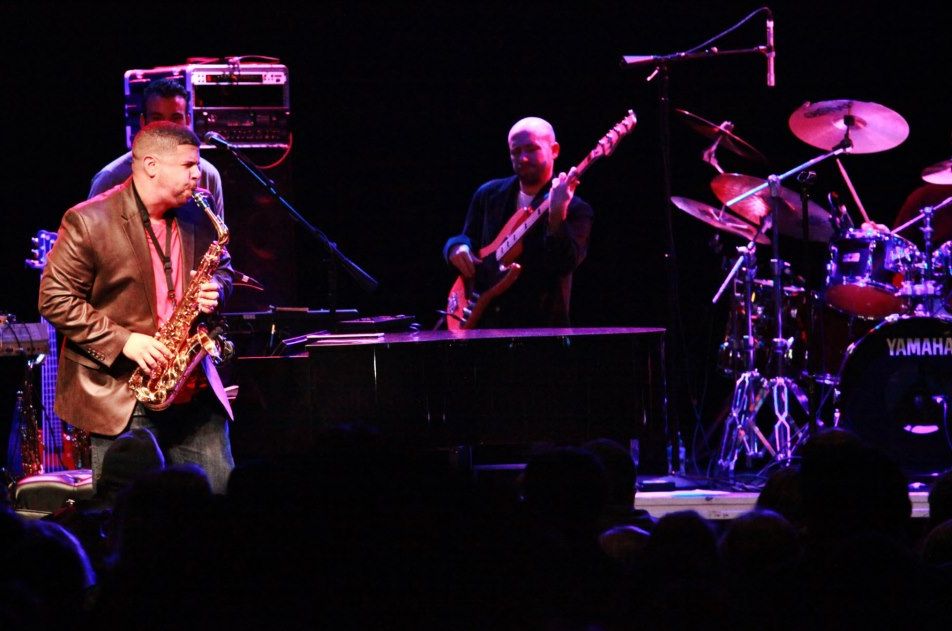 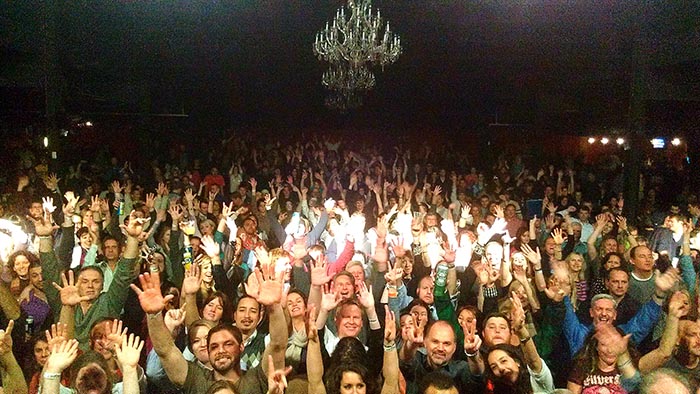