Big Bang Boom is a pop/rock music group from Greensboro that plays parent-friendly children's music. After 20 years touring clubs and playing parties, Chuck Folds (younger brother of Ben Folds), Steve Willard, and Eddie Walker decided to expand their horizons and play for parents who have had enough of Barney, The Wiggles, and Kidz Bop. Big Bang Boom is kid's music with a pop sensibility, aimed at being something that parents can enjoy and feel good about letting their kids listen to and see live.

Established in early 2007, Big Bang Boom has released 3 CD's of original music, been invited to play the prestigious Kidzapalooza stage at Lollapalooza, the kids stage at Hangout Fest, The Lake Eden Arts Festival (LEAF), Musikfest (Bethlehem, PA), Tosco Music Party, been a regular attraction at several Children's Museums, ran the Big Bang Boom Rock Star Summer Music Camp, and played countless elementary and pre-schools, as well as other events around North Carolina. They have also been in high demand for birthday parties, and regularly fill a nightclub in Greensboro for daytime shows geared toward helping parents keep kids busy during summer break.
Their 3rd CD, "Because I Said So!" was named in the top children's music CD's of the year (2012) by Fids & Kamily (a big "kindie" blog). The band played the 25th anniversary for WXPN Kids in Philadelphia, which is the longest running kids radio programming in the US...as well as having a top 10 requested song of the year by that station and were compared to U2 in Parenting Magazine.

Big Bang Boom plays some children's favorites as well as their own original songs for kids. So check 'em out, bring your young rockers to a show- or have them perform at any event where kids are ready to be kids!
The live show is high-energy, and demands the crowd (the kids AND parents) get involved. From getting the kids on stage to join the "Spongebob Chorus" to the parents vs. the kids hokey pokey challenge, Big Bang Boom has established the mantra "there is no sitting down at a Big Bang Boom show!" Their songs have won accolades in the John Lennon, USA, International, and Great American Songwriting Contests. 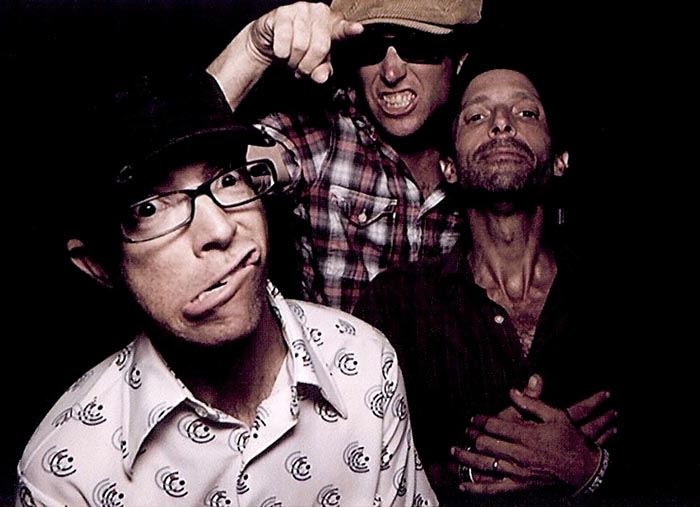 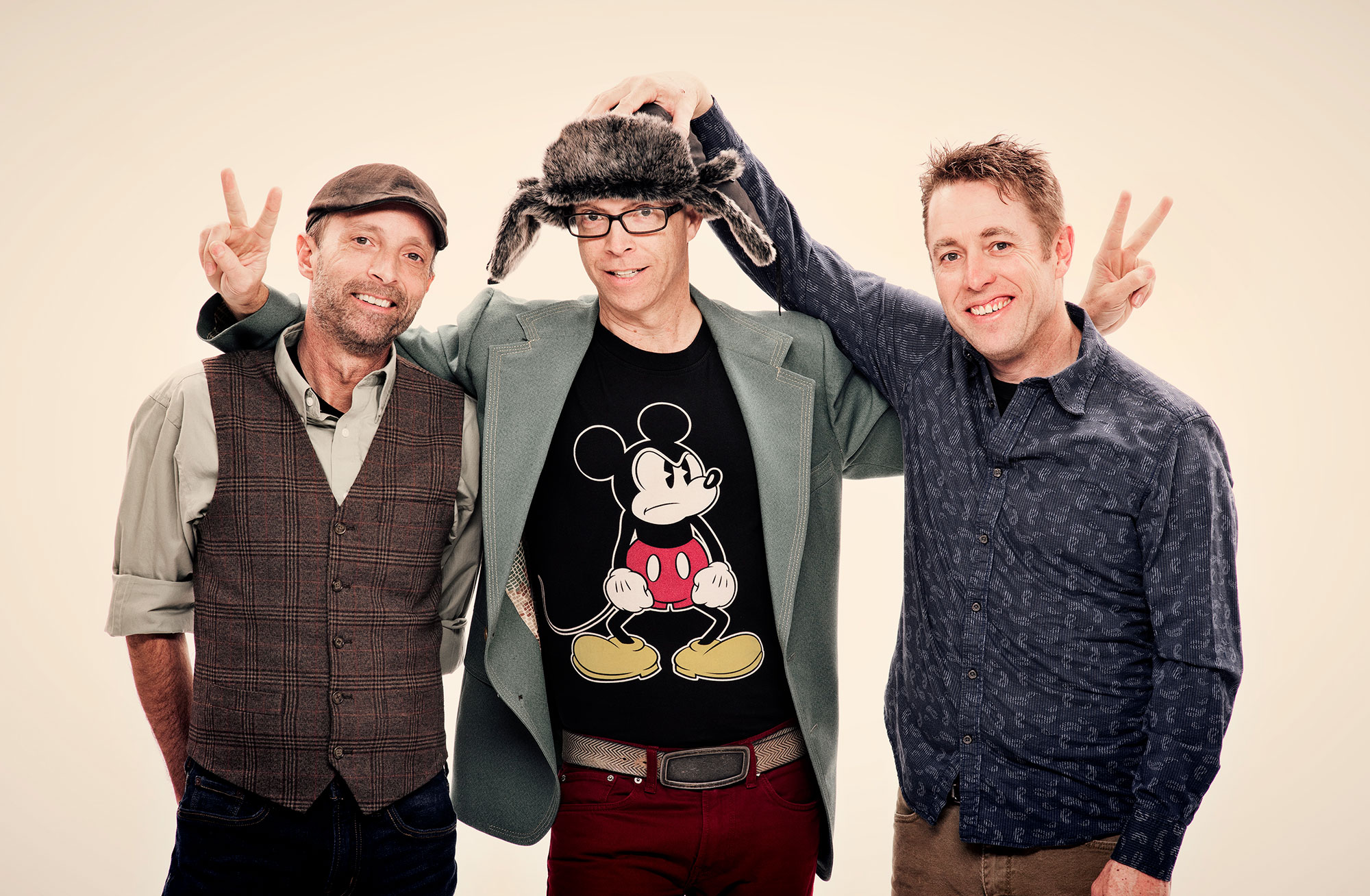 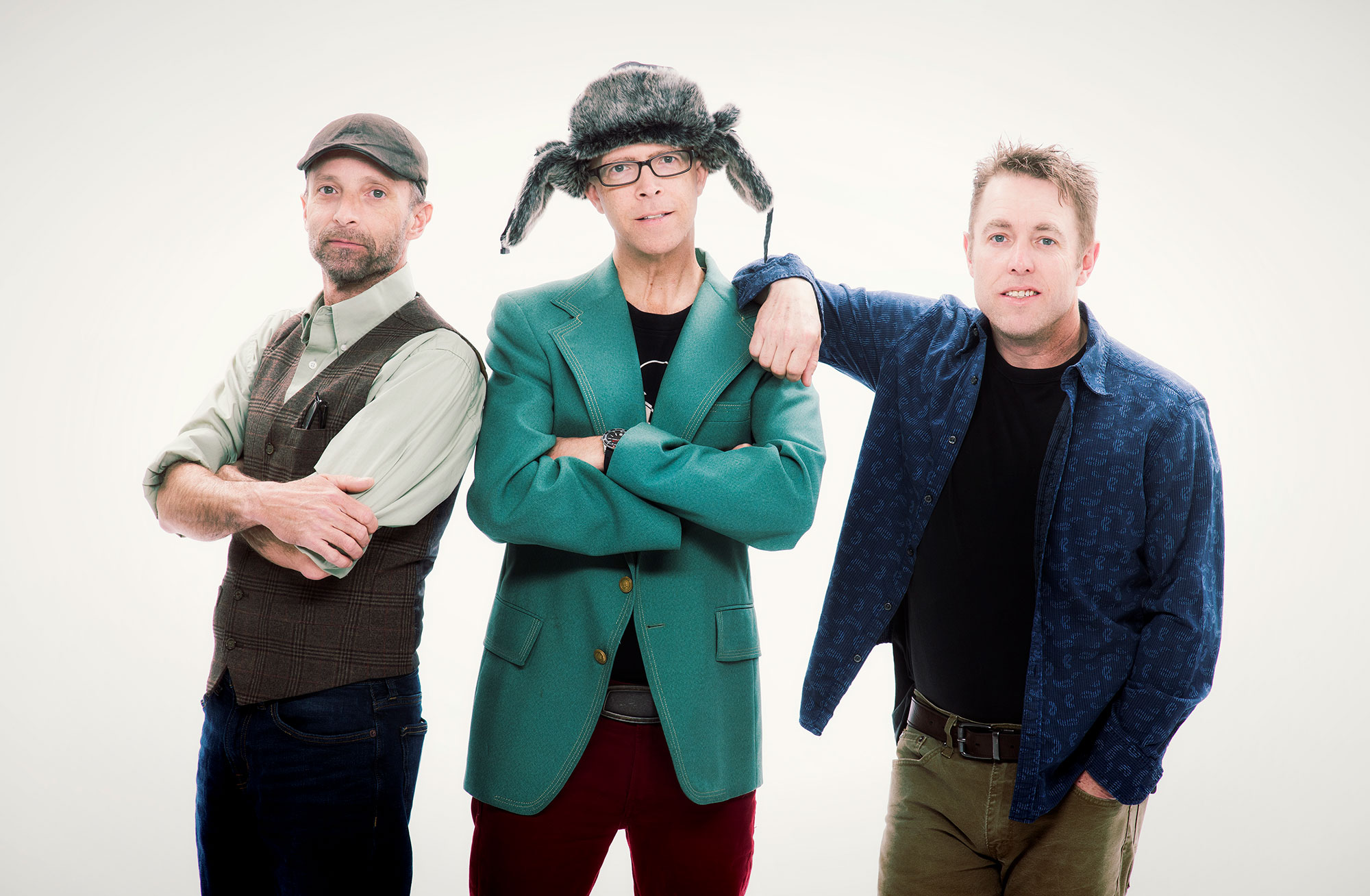 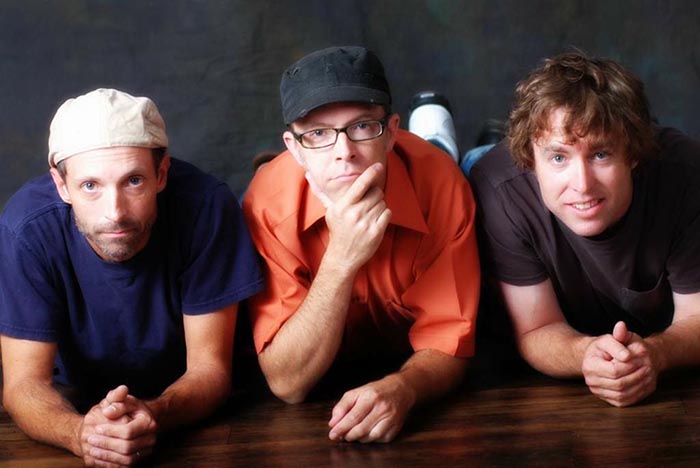 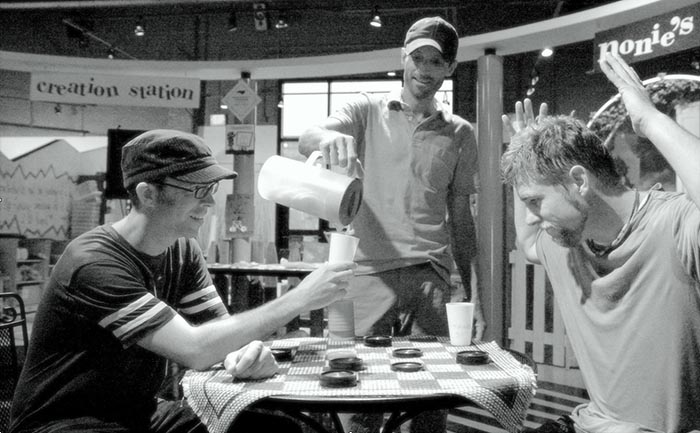 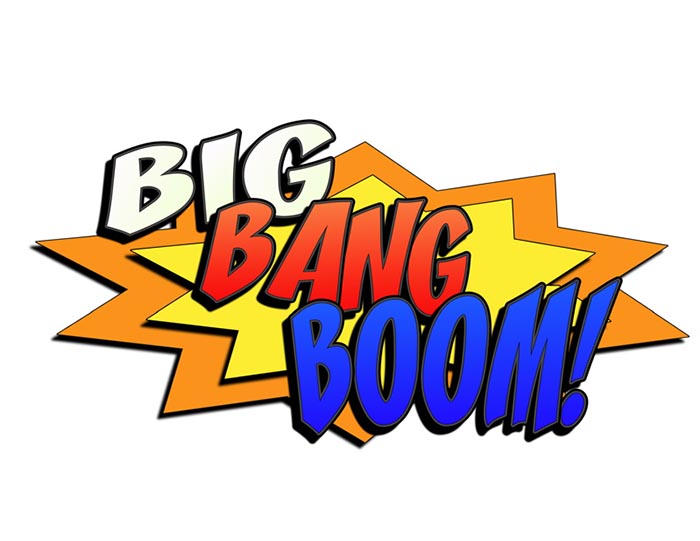