Arias Martin is a genre-spanning Latin artist with more than 15 years of on-stage and entertainment experience. Inspired by the music of Gloria Estefan and Frank Sinatra, he mixes classic Latin sounds with a fresh new bold approach.

Arias’ classic musical style has landed him performances at the Latin Billboard showcase, the Latin Grammy Street Party, New York City’s famous performance venues Metropolitan Room and Don’t Tell Mama. Most recently, he was a contestant on Univison’s biggest reality singing show, Va Port Ti where he sang for Latin music star judges Ricky Martin and Laura Pausini.
Arias began his musical career in his hometown of Miami, Florida where he sang back up for Christian Castro. A skilled dancer, Arias has had a career of salsa instruction for more than six years. He loves fusing his Cuban American heritage into his modern music. Arias also represented his classic Latin and pop style as a finalist for NBC’s Fame.
When he is not performing at the Faena Theater, you can find him serenading audiences all over Miami. 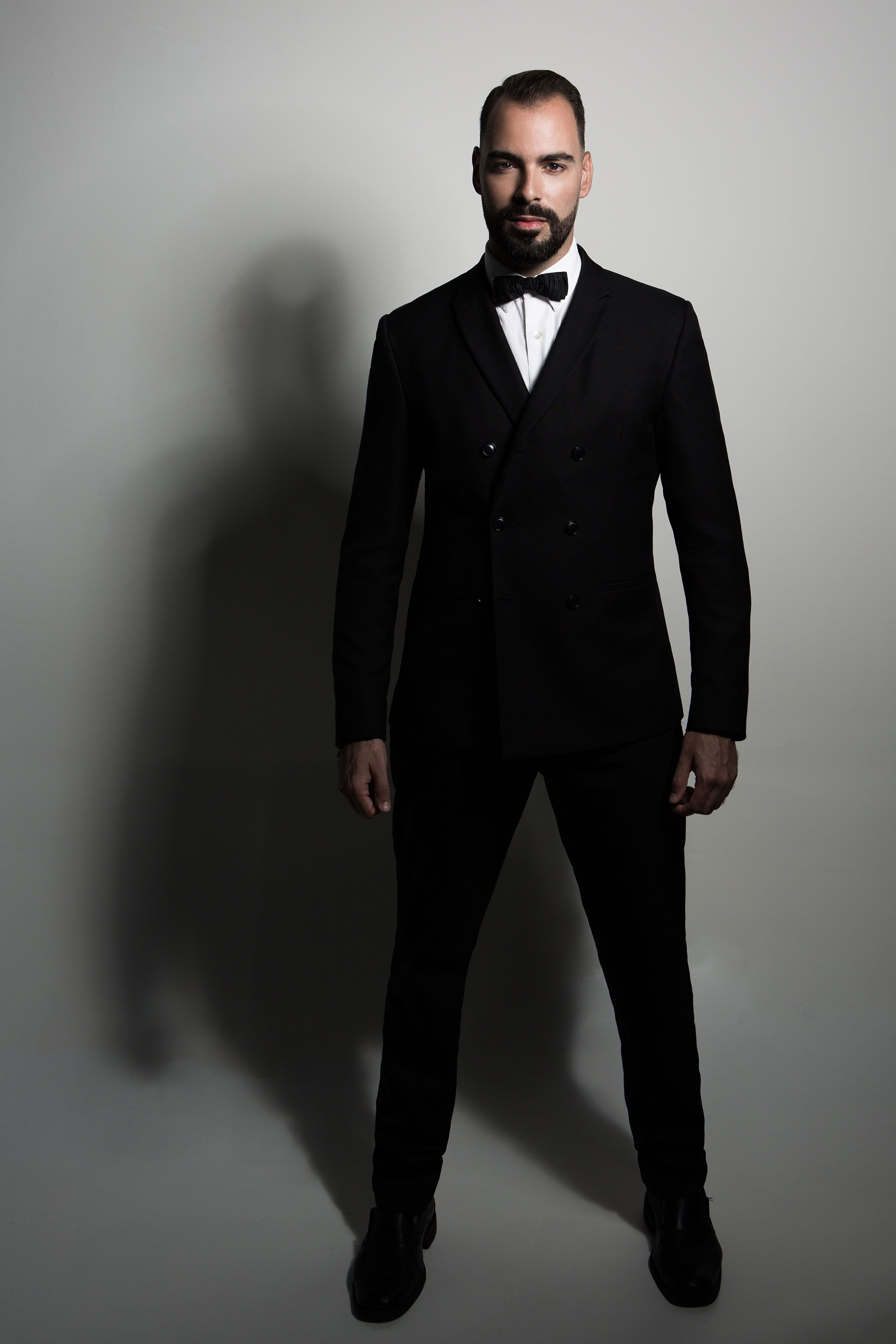 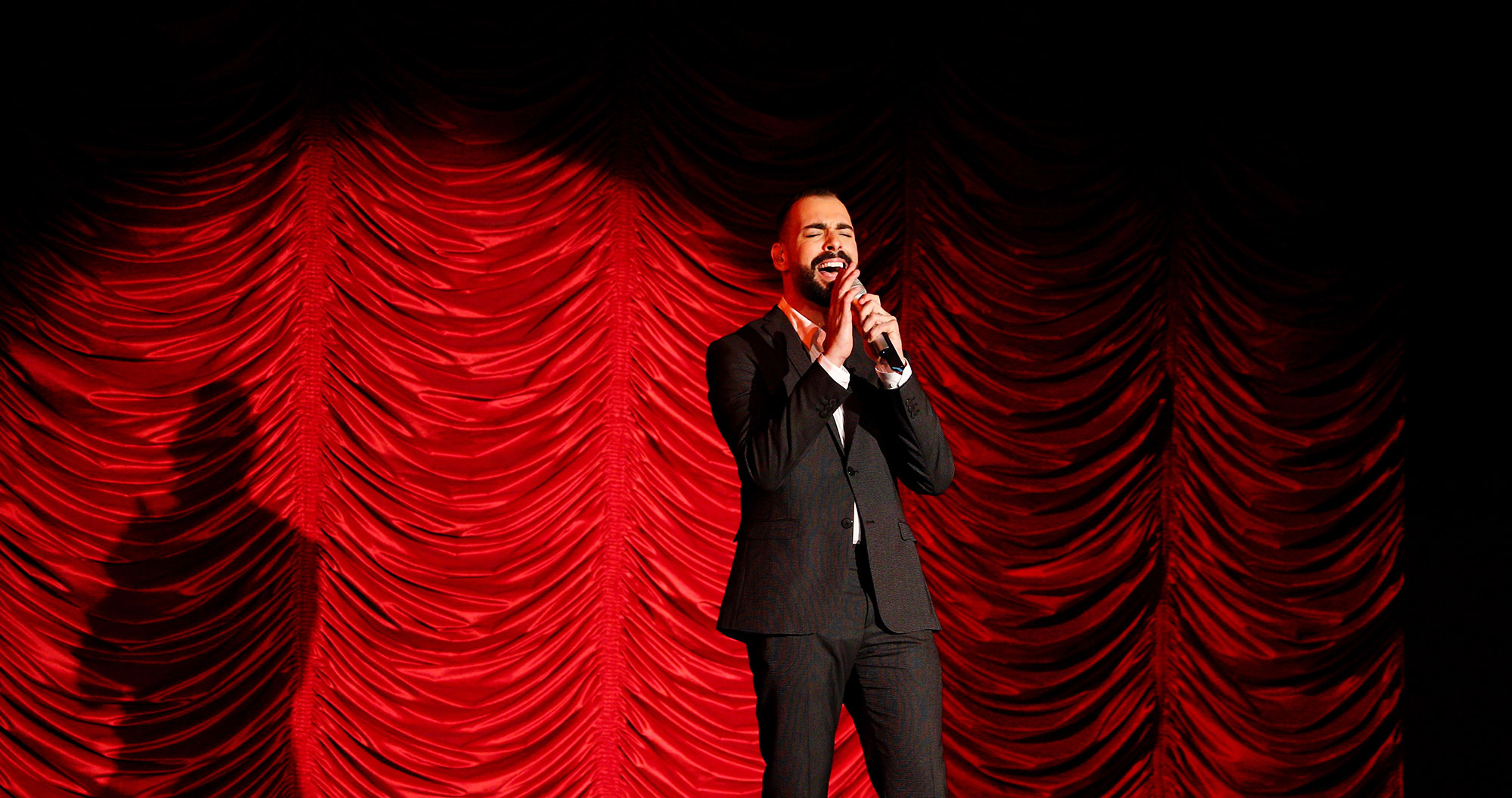 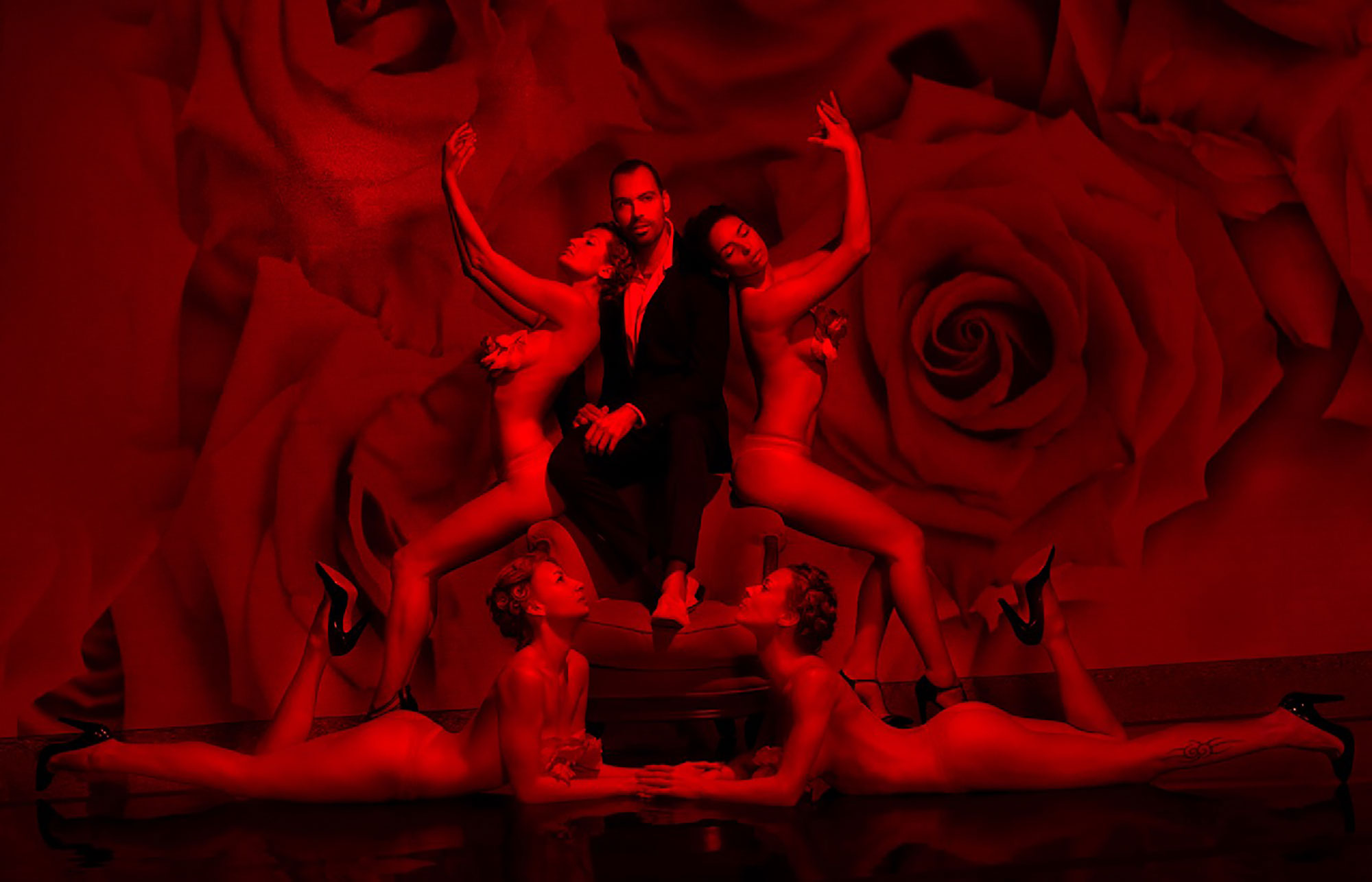 I’ve Got the World On a string

Fly Me To The Moon

I Got You Under My Skin

It Had To Be You

Franki Valli - Can’t Take My Eyes Off You

Josh Groban - You Raise Me Up

Stevie Wonder - For Once In My Life

The Temptations - My Girl