We know what you are thinking.

Are you CRAZY? You want me to hire a professional thief to STEAL from our guests!!!

Yup! And you'll be glad you did.

Of course you can hire the same old been-there-done-that after dinner show or walk-around artist or you can book a truly innovative, one-of-a-kind performer your guests will be talking about long after the party is over.

Apollo Robbins is the Gentleman Thief. A world-renown expert on Cons, Scams and Deception; Apollo's stage show is a highly entertaining, interactive, laugh-a-minute test of manipulation and diversion.

Best known for challenging his audience to "catch him in the act", Apollo is much more of an intellectual performer rather than a production show filled with smoke and mirrors.

Much of his pick-pocket skills are built on the same fundamental foundation of sleight-of-hand and illusion with one big difference there are no tricks or plants. What Apollo does is REAL. However, the show is not intrusive, no one is embarrassed and nothing is really stolen.

Apollo is a Celebrity Performer. Many of your guests may recognize him from his TV show, "Brain Games" with David Copperfield, "The Real Hustle", cameo on TNT's "Leverage" starring Timothy Hutton or numerous appearances on talk shows like "The Today Show" (video clip)  "The View" or "Montel Williams". On January 7th, he was featured in The New Yorker and in Slate Magazine.

Or they might recall when he first made national news as the man who pick-pocketed the Secret Service while entertaining former president Jimmy Carter, relieving them of their watches, wallets and confidential itinerary.

No matter how they know Apollo, audiences and planners universally rave about his unique abilities and charming personality.

Apollo Robbins: The Gentleman Thief. Guaranteed to Steal the Show...Literally! 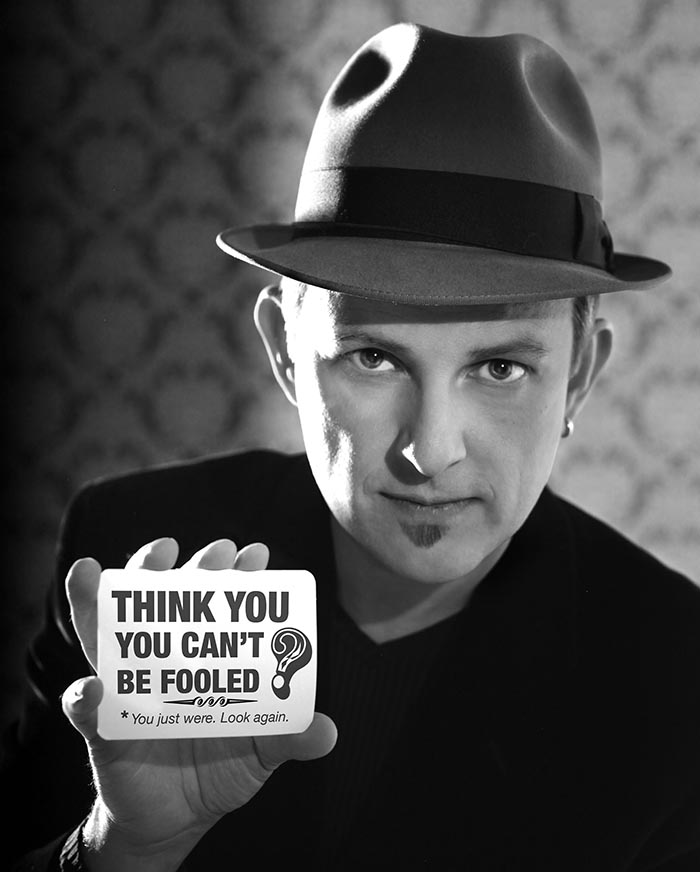 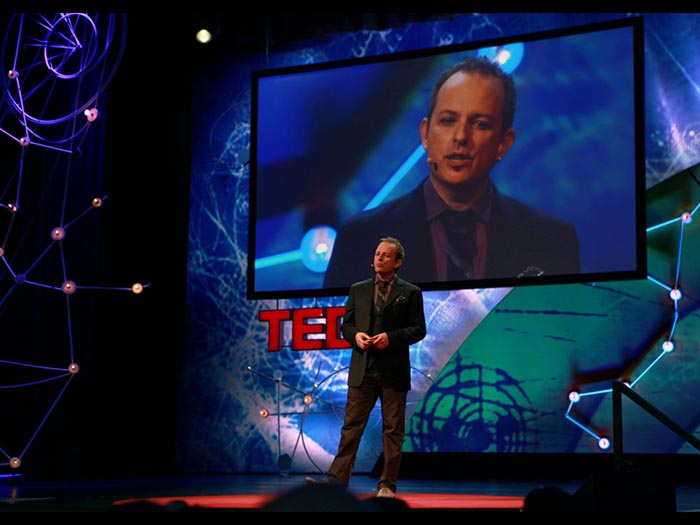 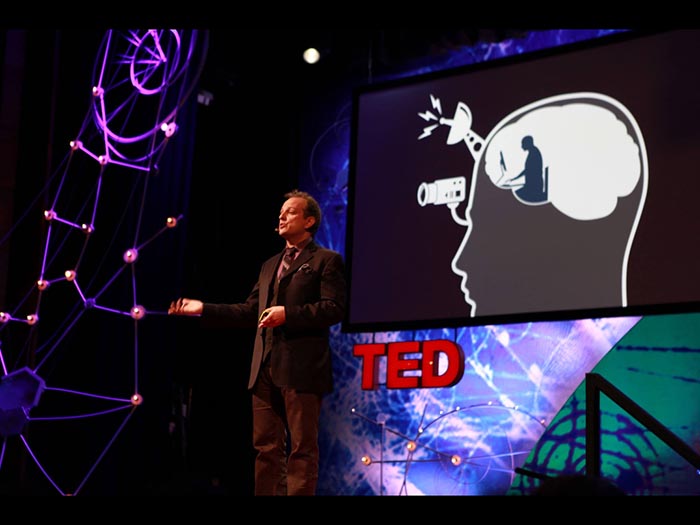 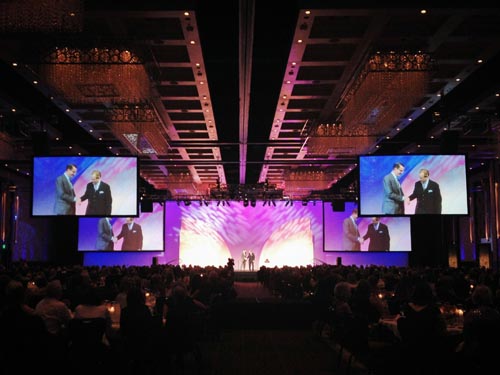 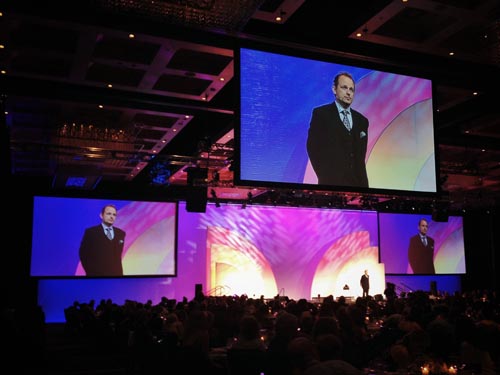 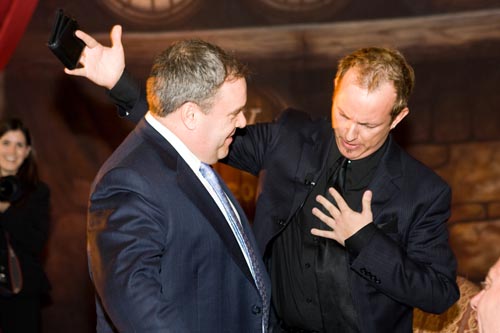 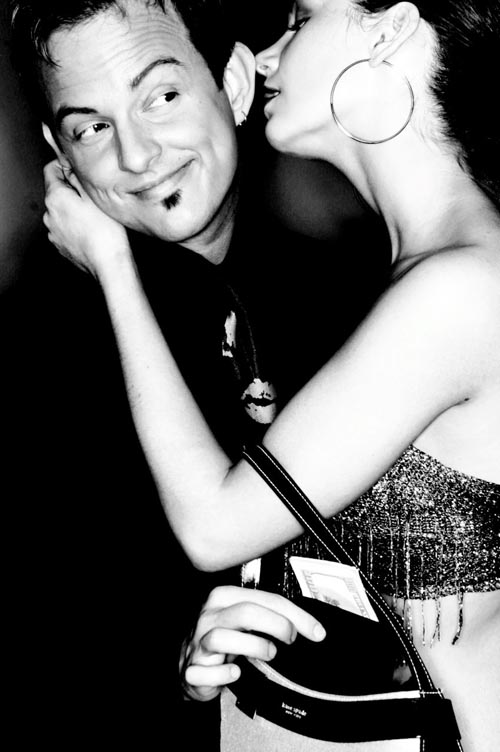 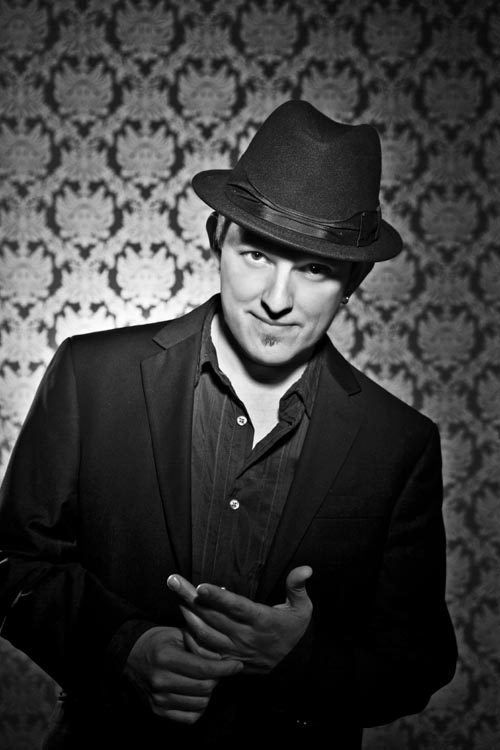 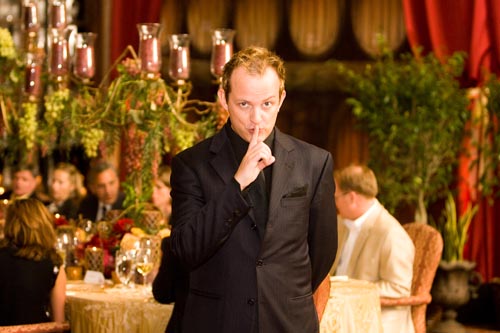 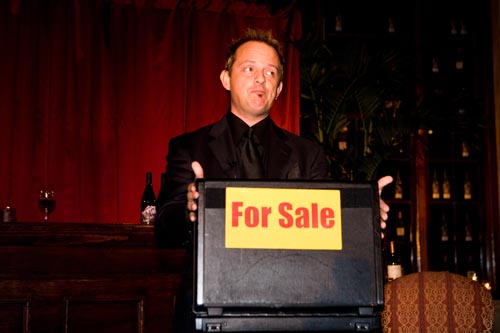 Just a quick note to report another kickass performance by Apollo. Everyone is still buzzing about it. Thanks to all and I look forward to the next ti...

I just wanted to say thanks again for all your help to ensure our event entertainment was a success. All I heard on the bus ride back to the hotel was...

You rocked it!! You put on an amazing show and blew everyone away! Everywhere I went on Tuesday - I overheard people talking about the show and wonder...

A Pickpocket's Tale ~ By Adam Green

Thank you for an absolutely delightful evening. We could not be more pleased. I thought the format worked out perfectly. You impressed all with your m...

Well my clients were thrilled. Typically people get up and leave before and during the entertainment and we thought especially so since the awards por...