While some four-year-olds were playing with building blocks, Ellie Schwarz was learning to play violin on a macaroni box covered in wood grain contact paper and giving impromptu performances for her family. Her musical studies as a young child allowed her many opportunities to perform before live audiences in such esteemed venues as Wolf Trap, Constitution Hall, and Catholic University.

While at the College of Charleston studying anthropology and French, she continued building her repertoire of musical genres to include Celtic, Cajun, bluegrass, rock n' roll and even experimented with improvisation. There was no doubt that music had become an integral part of Ellie's life and she knew she would only be happy with a career in the music industry.

After college, she worked as the Southeast Manager for the Emergenza International Music Festival producing concerts throughout the country including shows at such renown venues such as Webster Hall and The Bitter End in New York City and The Rocket Room in San Francisco.

Ellie joined ECE in 2007 and in 2008, ECE decided to have Ellie take advantage of the opportunities Asheville has to offer the industry. Historic destinations like The Grove Park Inn drew many tourists, as well as business conferences and beautiful mountain settings like The Biltmore House, had become a very busy destination wedding site. The City also had several well-known music venues and new festivals were popping up every year. Ellie knew that with hard work and determination, she could make the Asheville office successful and she has done just that.

Ellie feels that the secret to her success has been her unique combination of real life experience as a band member and producer along with her ability to educate musicians about the importance of promotions and visibility. The ease she feels being around musicians has allowed her to build positive relationships with many artists throughout the nation. She is delighted to have the opportunity to take her experience and knowledge to the next level with the Southeast's most well known and beloved entertainment agency, ECE. She is happy to represent ECE as Immediate Past President of the board for the Appalachian Chapter of the National Association of Catering Executives (NACE). Ellie has also been the recipient of the "Best of" in events and catering through NACE as well as awarded Event Professional of the year in 2011.

Hey there music lovers, event planners and happy couples! I can't wait to help you find the live entertainment of your dreams for your event! I will guide you through the process of finding the perfect fit for your party, whether it be a wedding, corporate party, hotel event or festival, I look forward to working with you! 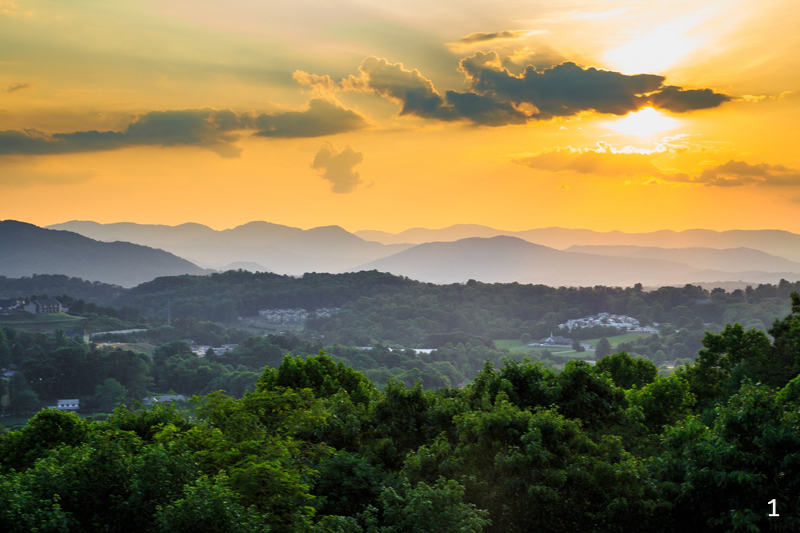