A street corner vocal symphony... a major part of the roots soul music. Visualize, guys standing around a barrel fire in the cold of winter singing in three, four, five, or even six-part structured harmony. Beautifully arranged melodic songs being sung with masterful execution. With big smiles on their faces, the singers would call out the names of recorded songs or artist longing to recapture 'that special sound'. That's X-Clusive Soul. 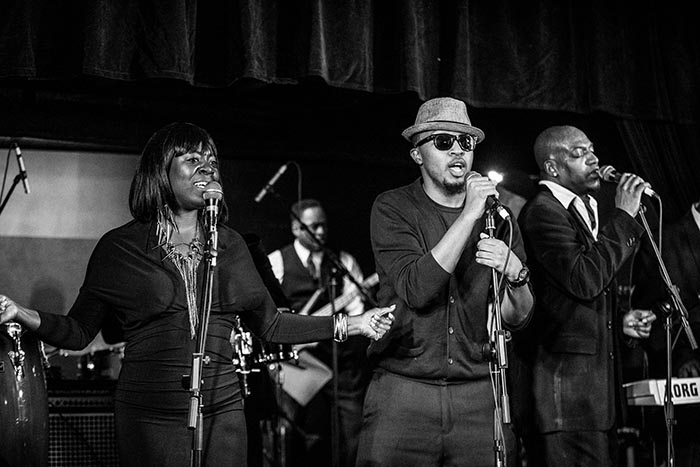 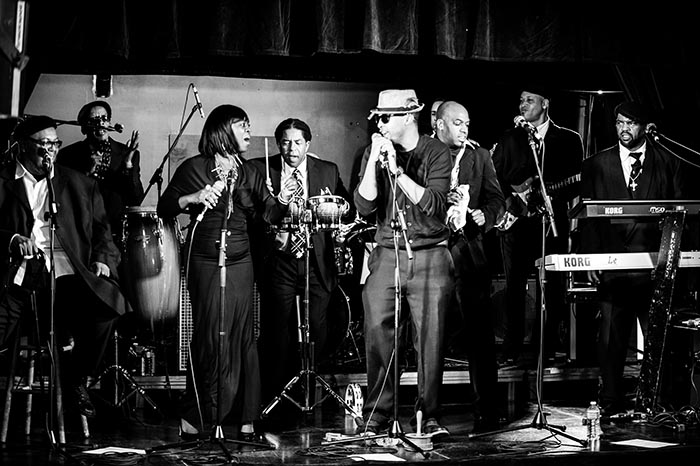 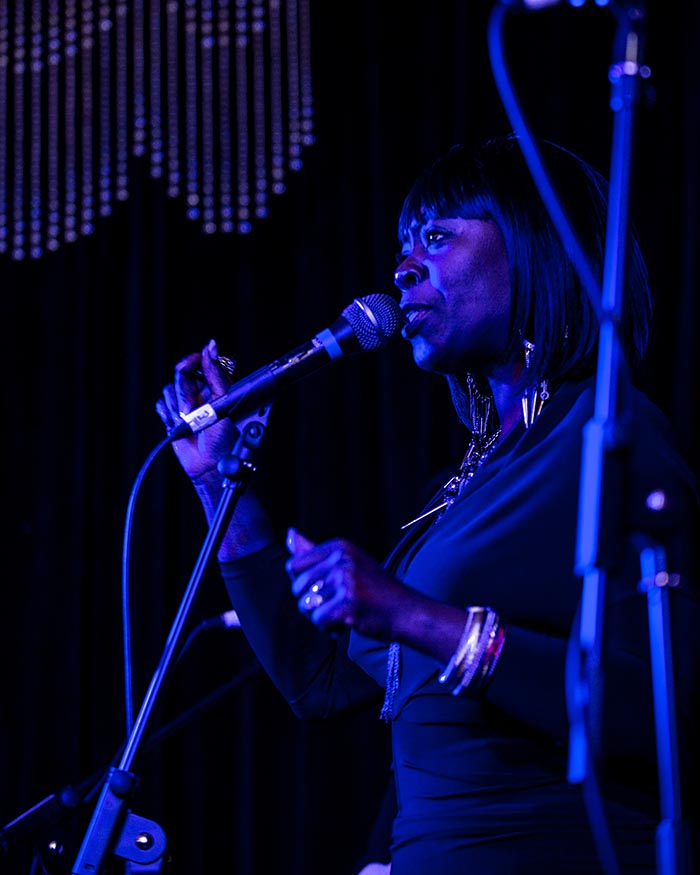 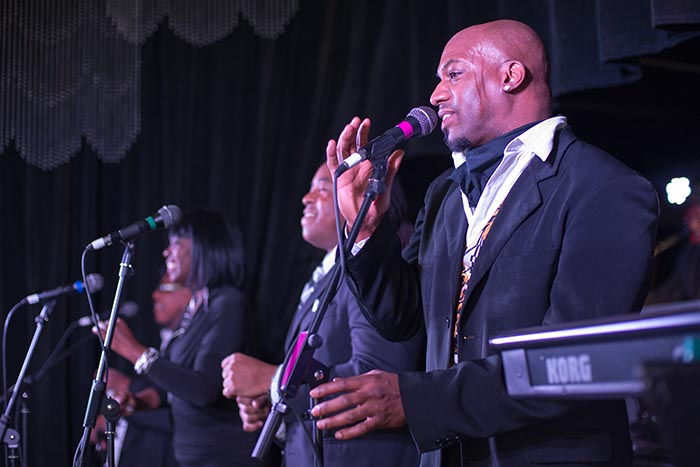 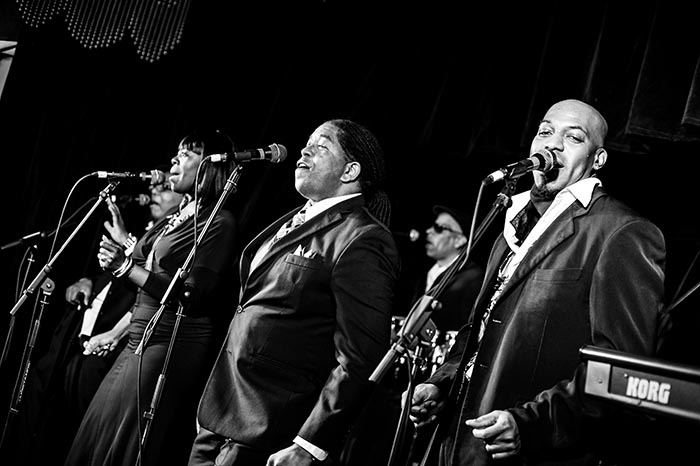 X-cluzive soul was above and beyond expectations. They literally killed it and everyone loved them. Very easy to work with them as well, and everythin...

Saturday night was a smashing success. There were a ton of parents in town from all over (my parents and brother came all the way from Texas for the w...