.The most unusual, astonishing, unique and creative act of its kind in the world to have graced these pages...Almost beyond description. People ask....what is it? What are we watching?....Absolutely fascinating to say the least... People everywhere are completely astonished and baffled at the act... Veniamin's his name...comes from Romania and live in Orlando Florida . With appearances on TV Shows all over the World and mystifying audiences everywhere you just have to see him perform.... .This unusual, unique and creative act appeared on the Late Show with David Letterman, America's Got Talent, Britain's Got Talent, The View, Viva Variety, BBC and ITV UK, NTV Tokyo Japan and other Television shows all over Europe, Asia and South America. In the last five years millions of people see Human Slinky life performance at Sea World Orlando Florida. David Letterman was so impressed with this unique Act, he said, "Get ready for 3 minutes of bizarre television, even by CBS standards!" 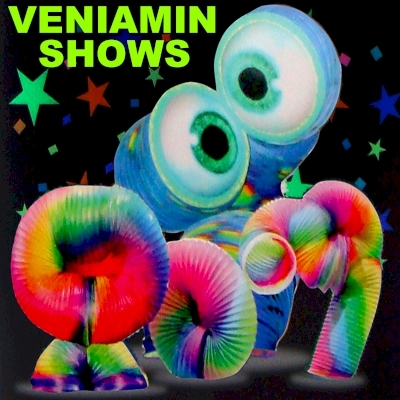