U R THE STAR is a concept that combines the very best in live entertainment with the interactive element of karaoke to provide the ultimate party experience. The backing band for this one-of-a-kind show is the FABULOUS LEGGZ Band based out of Richmond, VA. LEGGZ has been touring the United States for over
25 years and has played functions ranging from fraternity house parties to black tie social events and they even performed for the Republican's national election night event in 1996. This band has done it all and the base of the U R THE STAR show is the core rhythm section of that great band. To view the bands video, simply enter LEGGZ in the ARTIST box on the EastCoast Entertainment website. Front man/guitarist Doug Settles is the MC for the U R THE STAR show and essentially what happens is that people in the audience are encouraged to come up and sing with the band. What follows is the ultimate party experience because anyone that has ever wanted to jump up on the stage and "sing with the band" is finally able to do just that. The best part is the band loves it and you don't have any roadies trying to throw you off the stage...It makes for a night of fabulous fun and the band can play over 1000 songs from the 50's through today's biggest hits. So, whether you want to rap or rock, let U R THE STAR make YOU the STAR!! 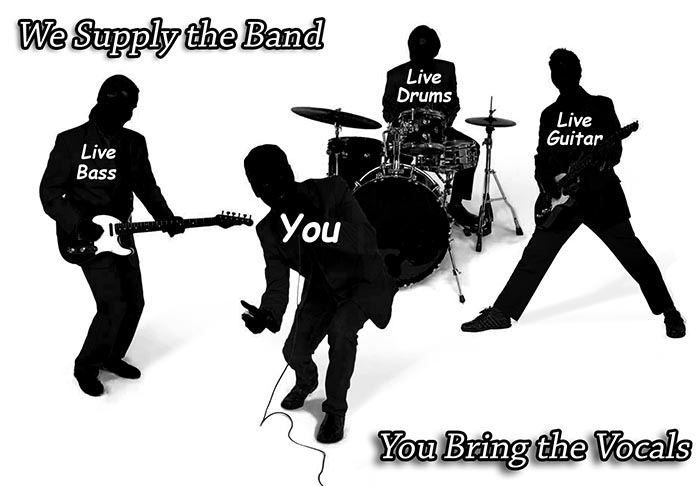 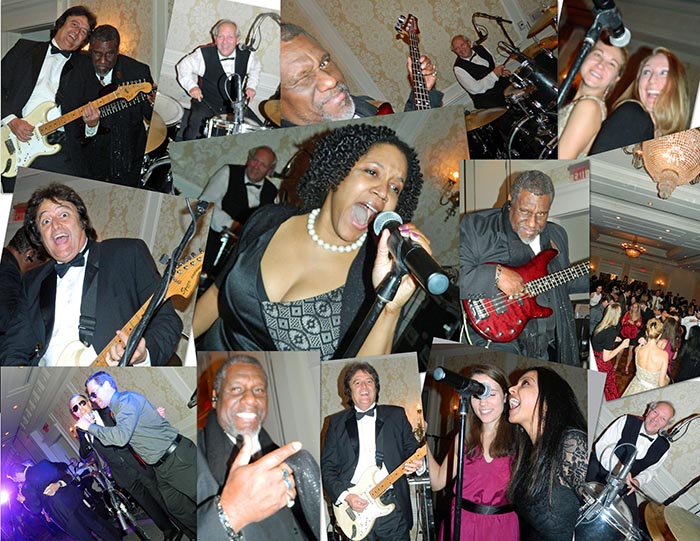 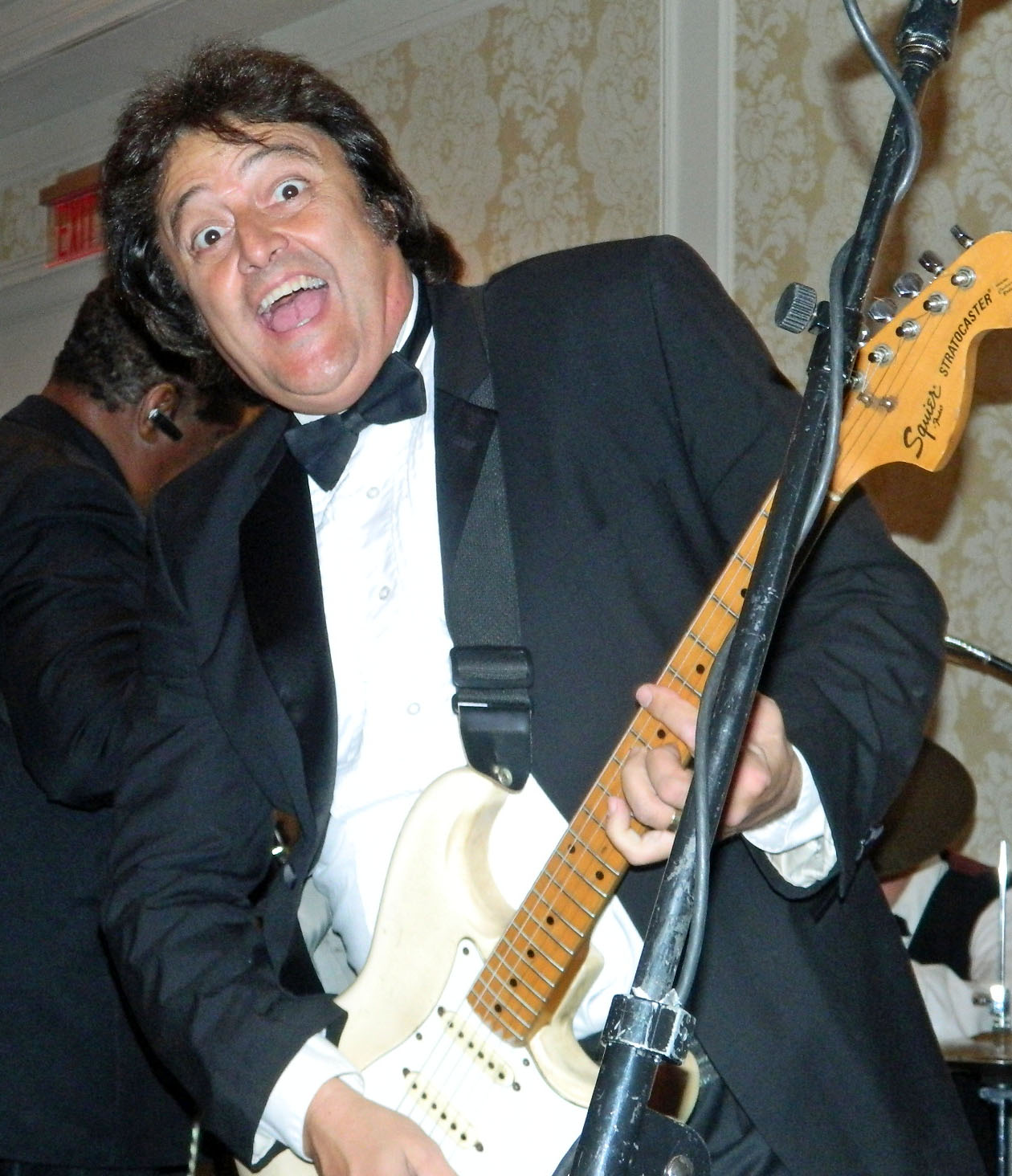 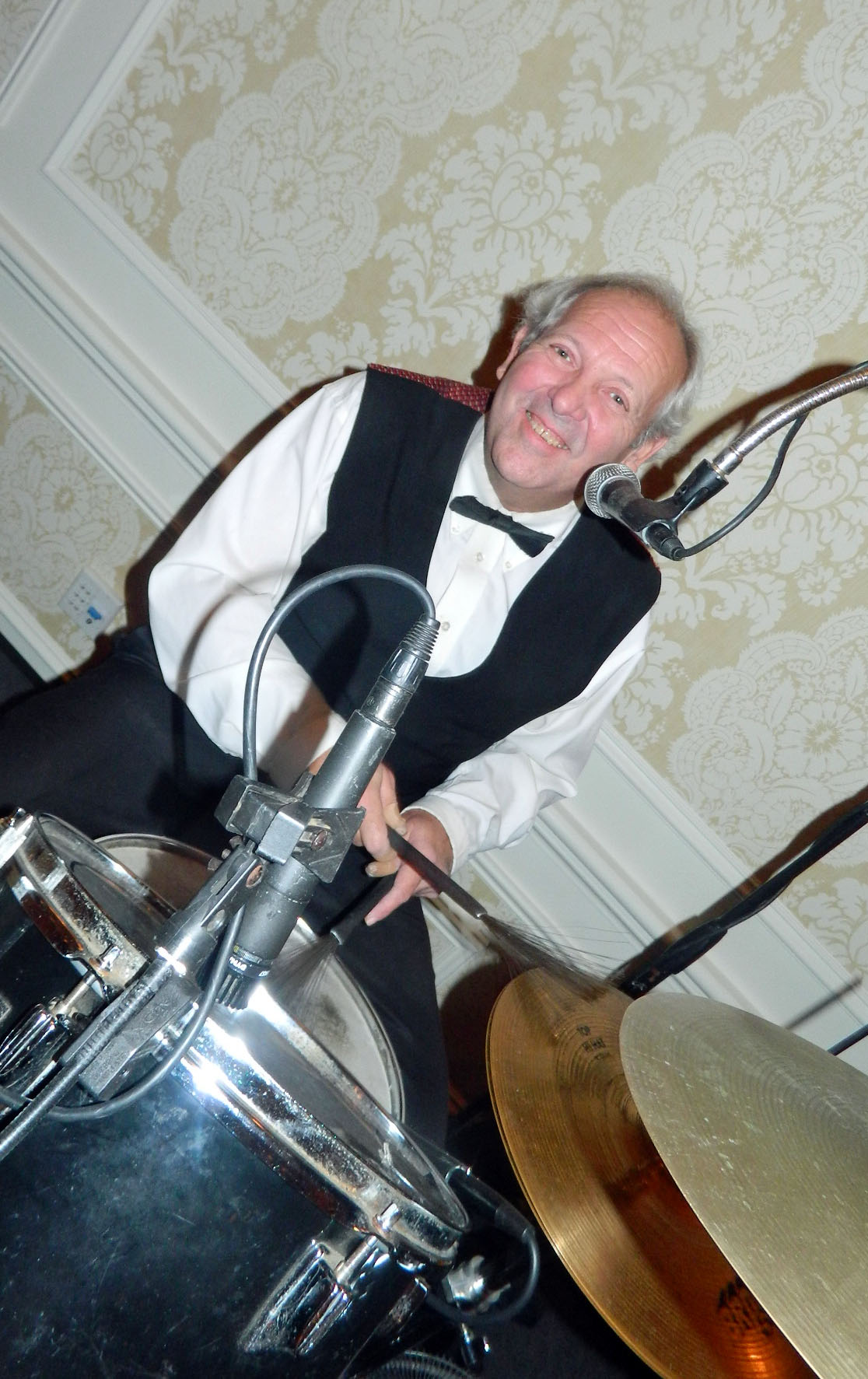 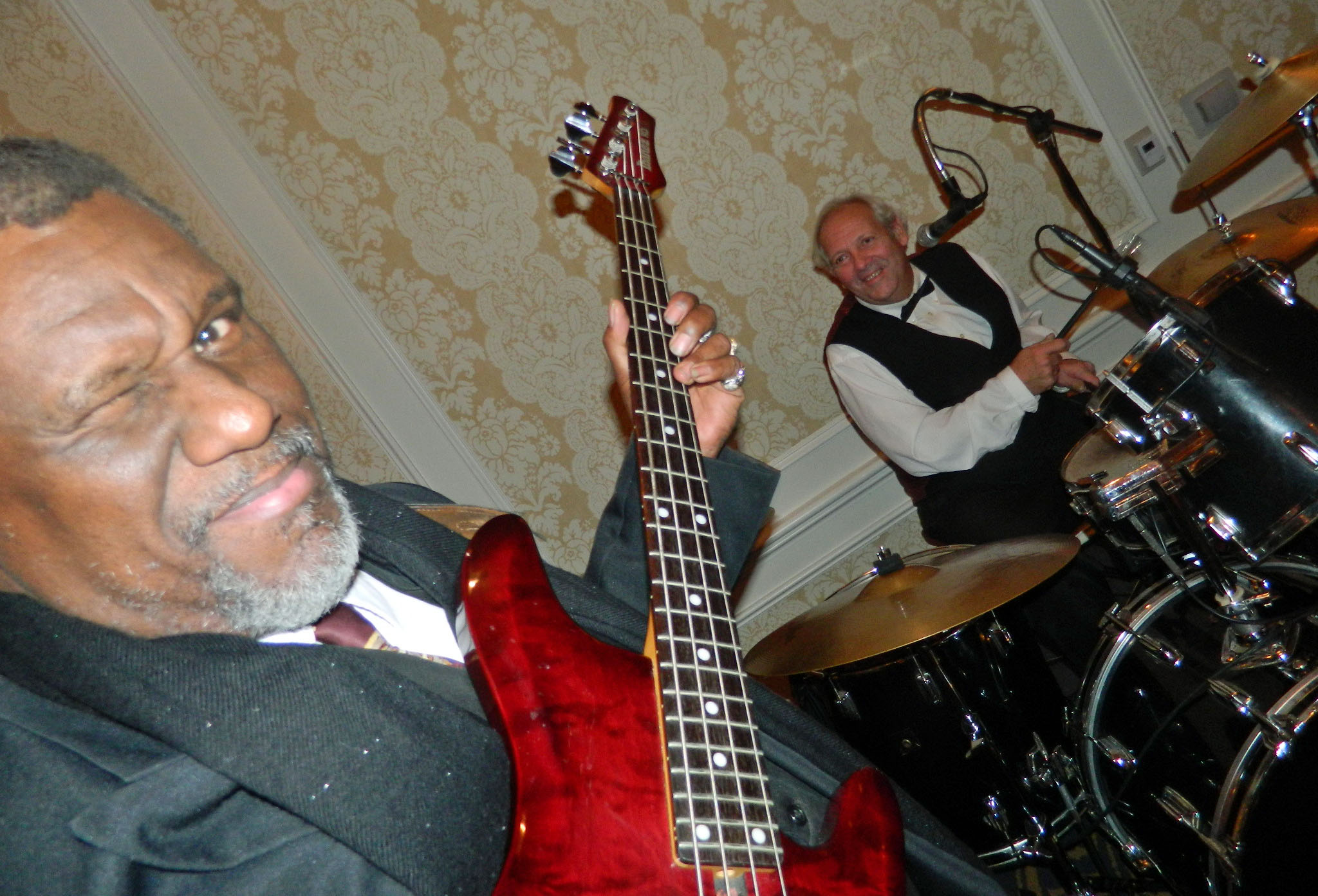 Ask questions, check availability, and get pricing information for U R THE STAR - LIVE BAND KARAOKE