Rashida Jolley, singer/harpist is the daughter of the late Noble Jolley Sr., a renowned jazz guitarist, earned Howard University's first degree in Jazz Studies and mentored Rashida and her six siblings in music and in performance. When she was 7 years old, Rashida began singing lead in her church choir and started studying the harp at the DC Youth Orchestra at age 10. It was her mother's idea to combine her vocal stylings with the harp, so she began composing songs on the harp which became part of her performance.

Rashida travels across the country when she is not performing, engaging young audiences with her public speaking and mentoring. She has opened up for John Legend, and received accolades for her performance at the Ludacris Foundation's Tribute to Quincy Jones. 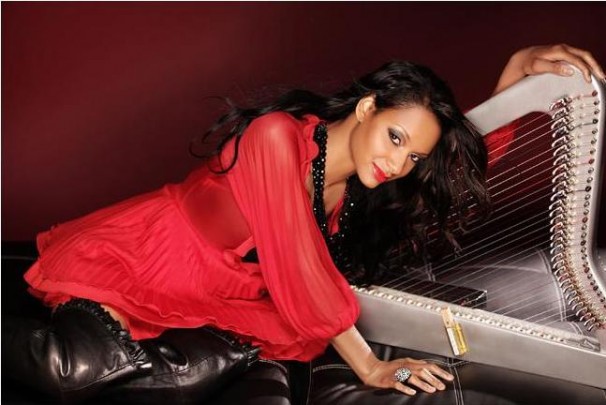 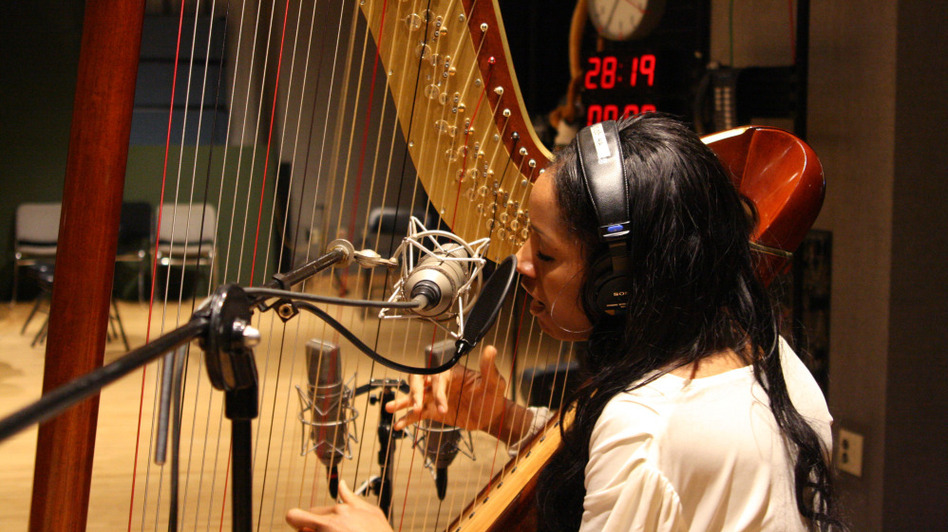 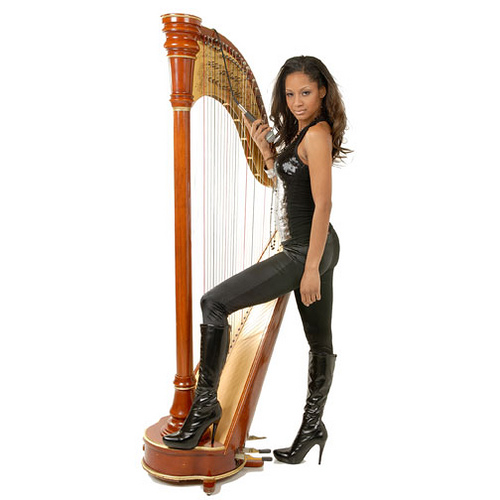 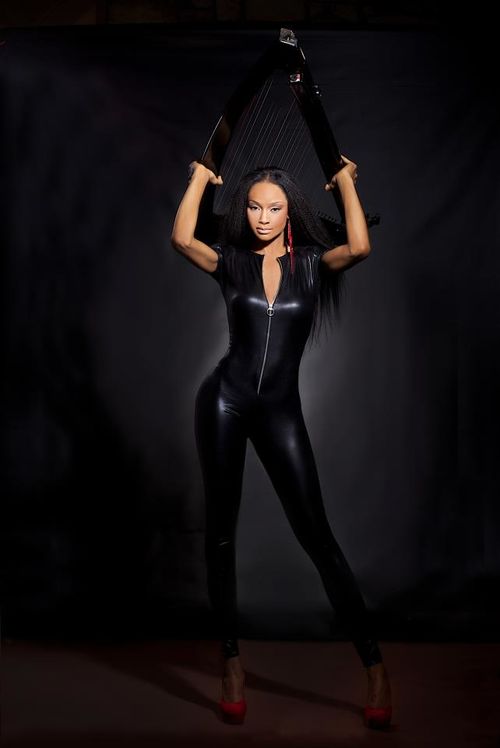 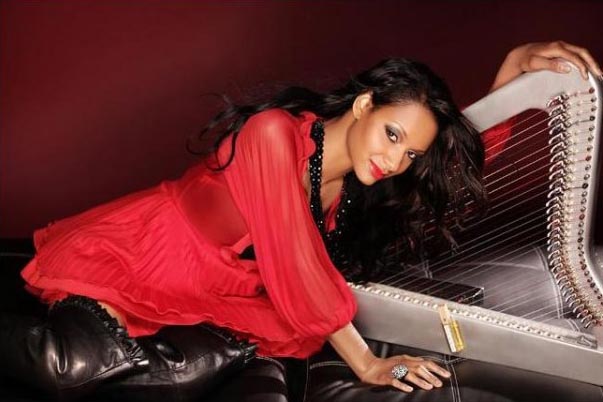 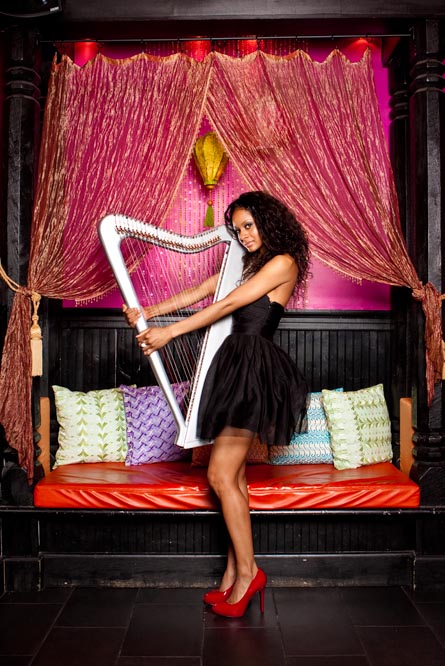 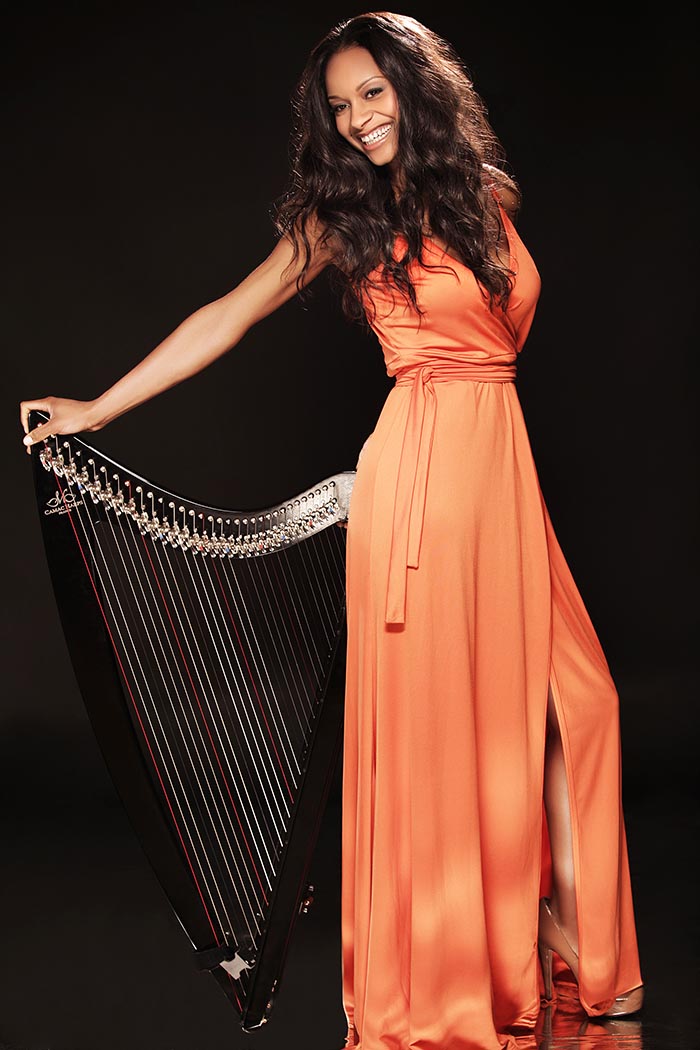 Ask questions, check availability, and get pricing information for TULANI