Traces of Blue is an a cappella group that finished fourth on NBC's "The Sing-Off," performing as "Afro-Blue." Since their successful run on the show, the group has performed in venues from New York to Jamaica and experienced such honors as performing for Vice President Joe Biden. Their jazz-based musical style has allowed them to lend their signature sound to genres such as R&B, pop, hip-hop, gospel, funk and countless others. Whether dishing out a jazz standard in their dazzlingly reminiscent fashion or putting a flavorful spin on a modern hit, TOB provides quality music through its adventurous arrangements with charisma and charm to spare. Though newly formed, their polish and style is comparable to that of a group of seasoned professionals. 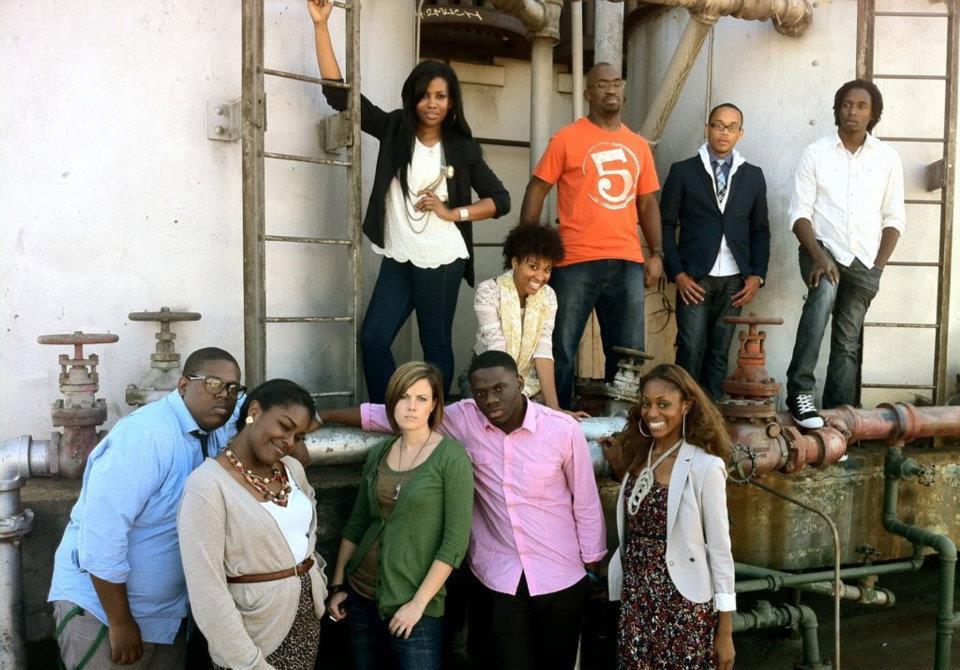 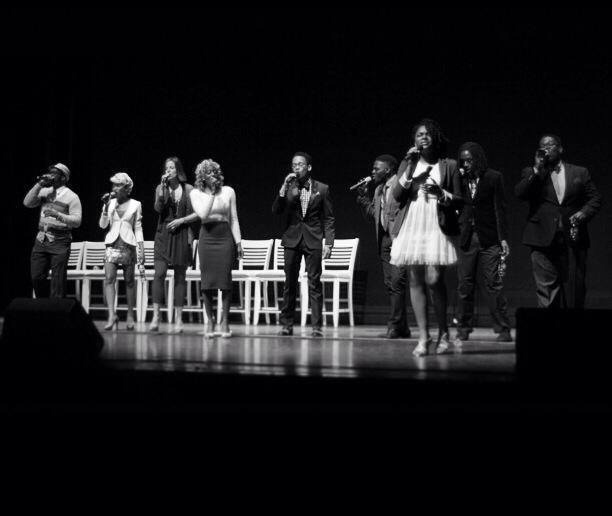 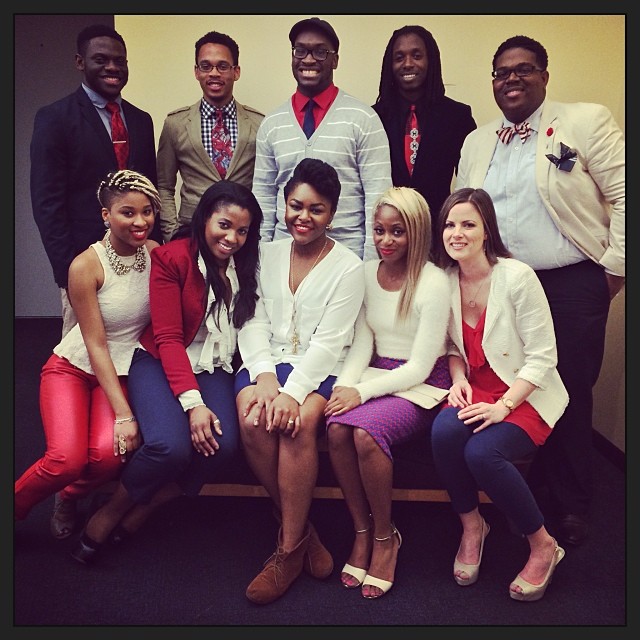 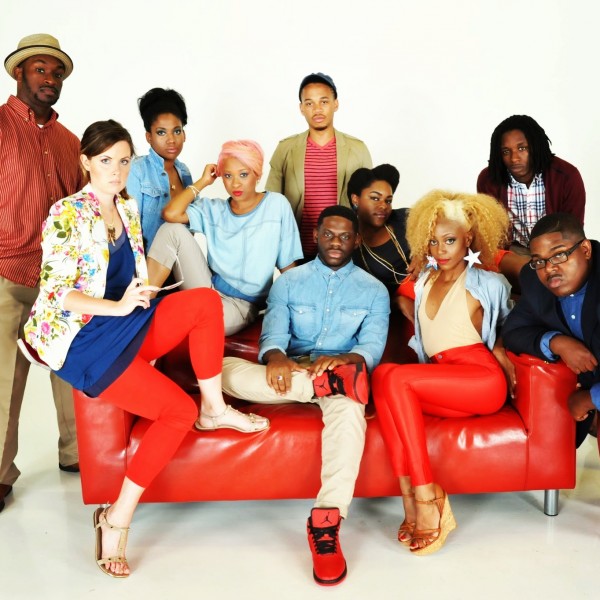 Ask questions, check availability, and get pricing information for TRACES OF BLUE