INTERESTED IN THE RETURN?
Add to Favorites Favorited Inquire Now

The captivating, fun, exciting spirit that came to be known as "Beatlemania" is alive again in the Return-the world's most authentic and entertaining Beatles tribute band. These four lads, all in their early to mid-twenties, have carefully and skillfully recreated the Beatles experience by not only performing all the great songs of the original four, but also by sporting the same suits, boots, mop-tops, musical instruments, and gear. The Return make it possible for music fans from every generation to experience the same thrilling rush felt by fans who were fortunate enough to attend an actual Beatles concert in the early sixties. 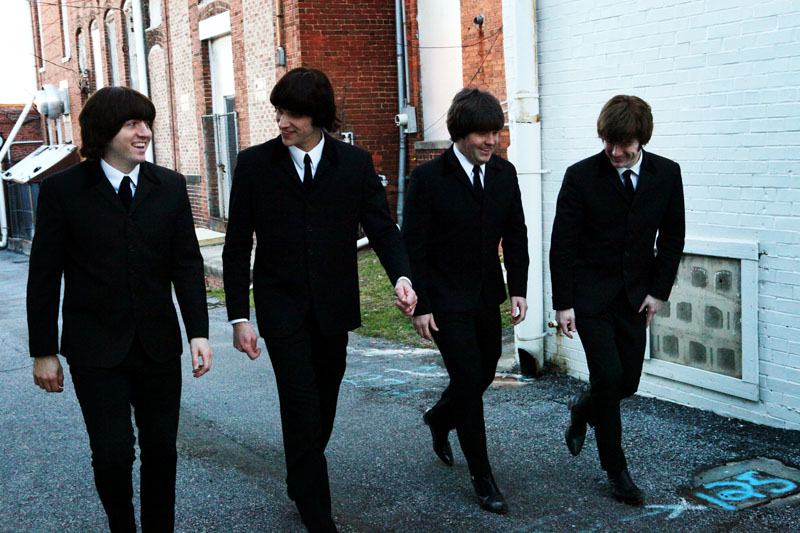 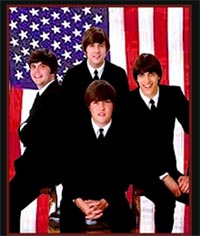 Thanks again for recommending the  Return.  They were the most entertaining band we've ever had!  The crowd loved them and they were super easy to wor...

Ask questions, check availability, and get pricing information for THE RETURN