INTERESTED IN THE POPULISTS?
Add to Favorites Favorited Inquire Now

The Populists are a duo composed of Peter Fields on nylon string guitar and Claude Arthur on upright bass – two musicians with decades of professional experience at the highest levels. They bring their superb command of their instruments and their love of popular music from diverse times and places together to create a sound that is energetic, artful and entertaining. Their style is best described as impressive and inviting – the listener is drawn to the familiar song and also can appreciate the creativity of the unique interpretation being offered. From the Jazz and Latin Standards to Classic Rock and Motown to contemporary songs, they have the depth of repertoire and facility of style to take their audience on a memorable musical voyage.

They have been performing for decades for private events of every type and size from the most elegant and formal society events, to relaxed gatherings in private homes and public venues. Their artistry and professionalism guarantee a perfect event every time.

Peter Fields has captivated audiences in the U.S. and Europe with his mastery of diverse musical styles and unique approach to guitar techniques. In addition to his sophisticated original compositions, his repertoire ranges from classical guitar, Jazz, and Latin music masterpieces, to extraordinary arrangements of R&B classics, and interpretations of ethnic music from various parts of the world. He can be heard on numerous recording projects for Polygram and various independent labels and on television programs for Fox, National Geographic, Discovery Channels, and others. His performances as finalist in the American Fingerstyle Guitar Festival and the National Guitar Championships, and the winning of first prize in the Mid - Atlantic Song Contest, established his position as a fresh, new voice in the world of virtuoso guitar music.

A professional musician for over 30 years and a graduate of the Music Department of The University of Mary Washington, Claude Arthur has played electric or acoustic bass, guitar or mandolin, flute, drums or banjo everywhere from symphony orchestras to honky tonks, street corners to coliseums, from Europe to San Francisco, the Kennedy Center and Philadelphia Folk Festival. 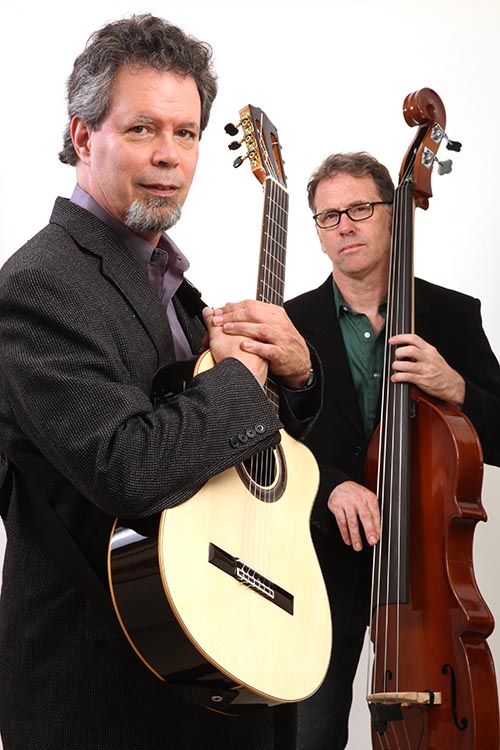 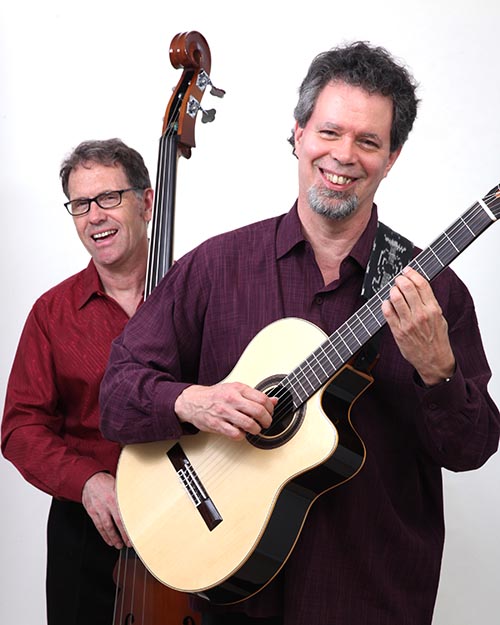 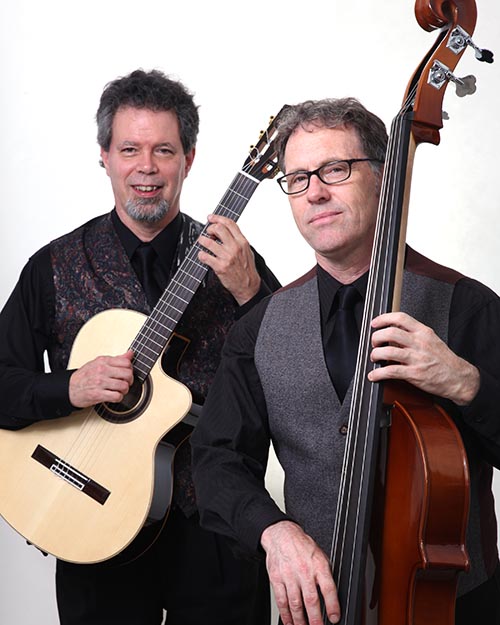 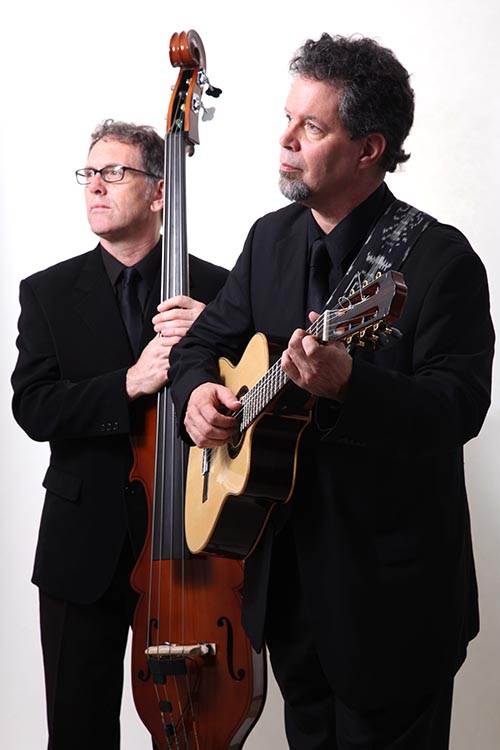 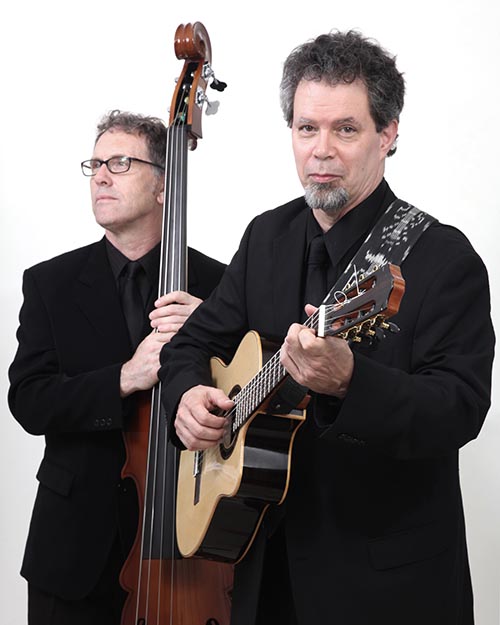 Ask questions, check availability, and get pricing information for THE POPULISTS