Dorene Collier has been involved in many facets of entertainment production for over 25 years as a performer, teacher, producer, and creative director. She began Event Show Productions 23 years ago and has developed ESP into one of the top entertainment production companies in the country, producing entertainment for major events such as the NFL Championship, Fortune 500 companies, Harrah's Casinos, Outback Bowl and Pro-Am, Donald Trump's NYE gala, the Florida Aquarium, and fundraising events-both nationally and internationally. She is excited about tellAvision performing at the Flag Handover Ceremony for the 2014 Glasgow Commonwealth Games.

AJ LeBlanc, technical director at ESP, has been involved in show business since 1986 - on the cutting edge of production. Through his love of music he began his career as a Lighting Designer and Audio Engineer. He then studied Mass Communications in Northern California, specializing in Video Production. He designed and deployed million dollar shows for some of the world's elite businesses'.  Always pushing the envelope, companies frequently turn to him to create new technology to set their shows apart from others.  He's a featured editor for national recording artists and Fortune 500 companies and was featured in AV Video Magazine as well as NAB 1998. 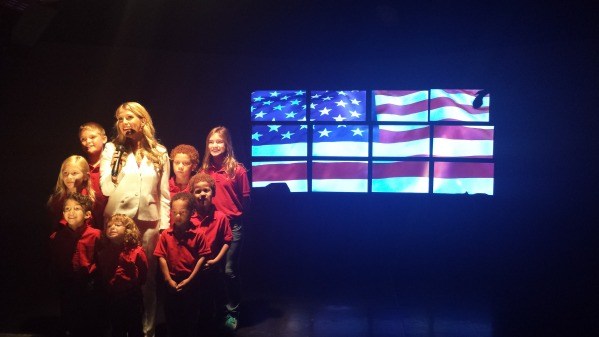 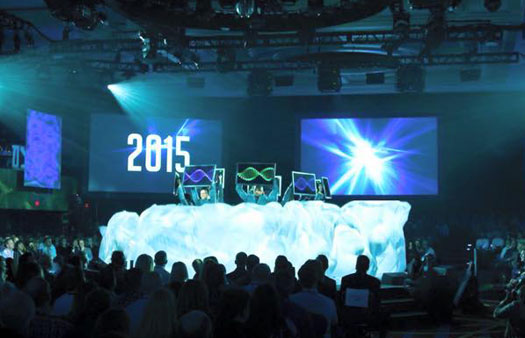 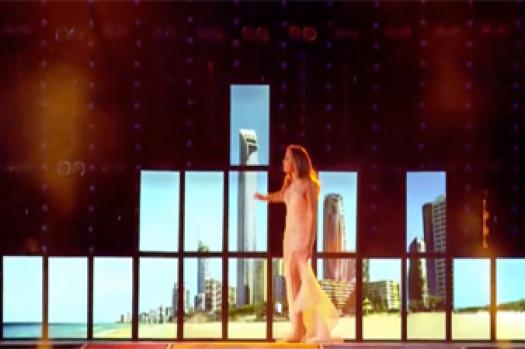 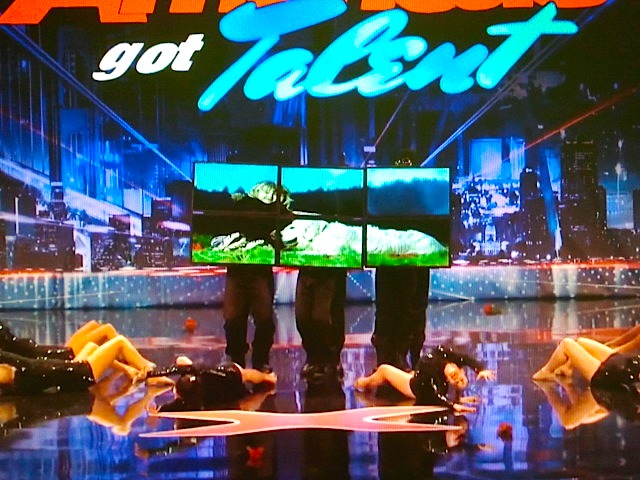 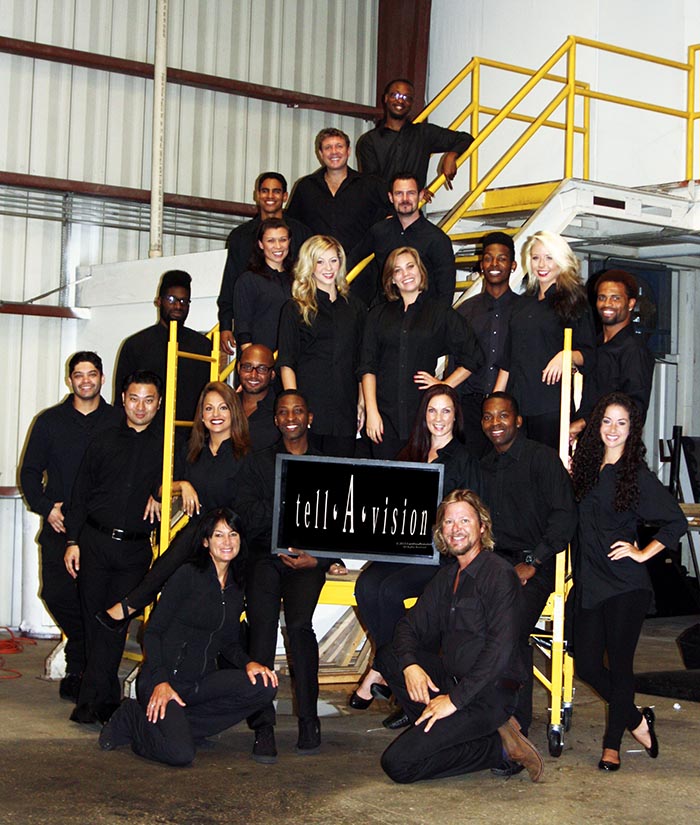 Ask questions, check availability, and get pricing information for TELL A VISION