Ron Holloway is one of the busiest tenor saxophonists on today's music scene in any genre!  Holloway is a member of The Warren Haynes Band and frequent guest of Gov't Mule, Tedeschi Trucks Band and The Allman Brothers Band. Over the years, he has been a member of an eclectic roster of groups, including; the Susan Tedeschi Band, the Dizzy Gillespie Quintet, Gil Scott-Heron and Root Boy Slim.

Since 2014, however, audiences have been filling venues to see Holloway's latest project:  His own band.  A high energy, sax-driven funk machine named The Ron Holloway Band.  Festivals and colleges have quickly embraced the seven piece band as a national headliner with their 1970’s throwback sound reminiscent of Sly Stone, Parliament Funkadelic and more.

In the Biographical Encyclopedia of Jazz, renowned jazz critic Ira Gitler describes Ron Holloway as "a bear-down-hard-bopper who can blow authentic R&B, and croon a ballad with warm, blue feeling." While true, this only begins to touch upon the versatility of the tenor saxophonist.  The quest for complete expression has been a hallmark of Ron Holloway's music from the beginning.

Ron proudly endorses Theo Wanne products and is the recipient of no less than forty-two Washington Area Music Awards, two of them for Musician of the Year. 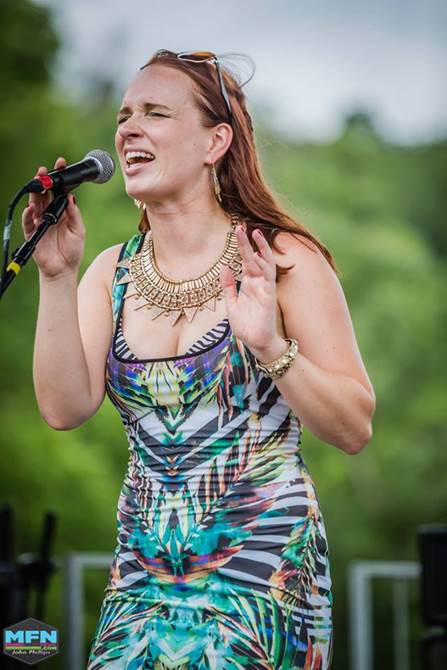 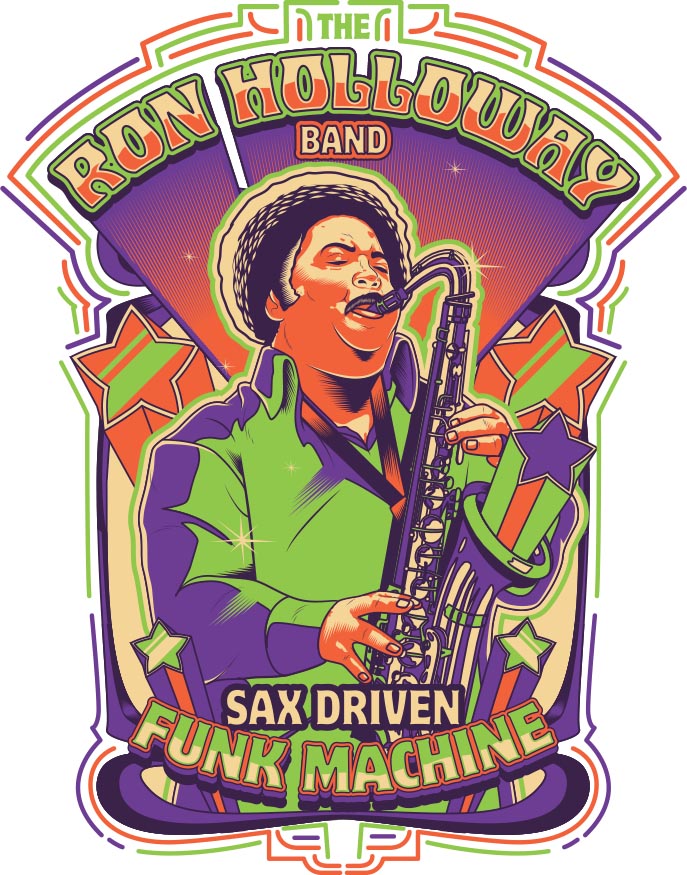 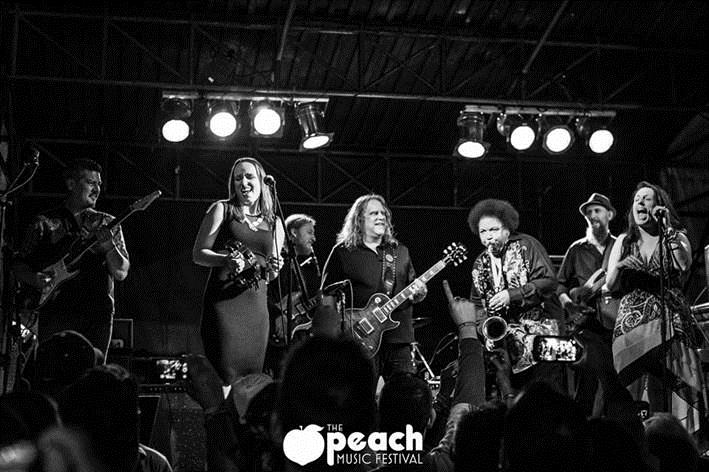 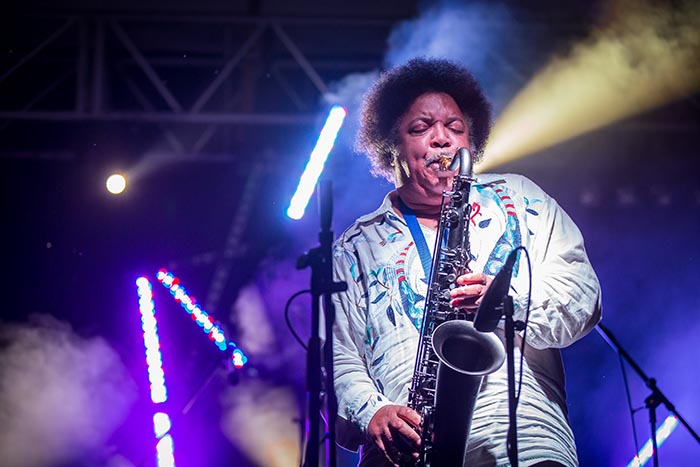 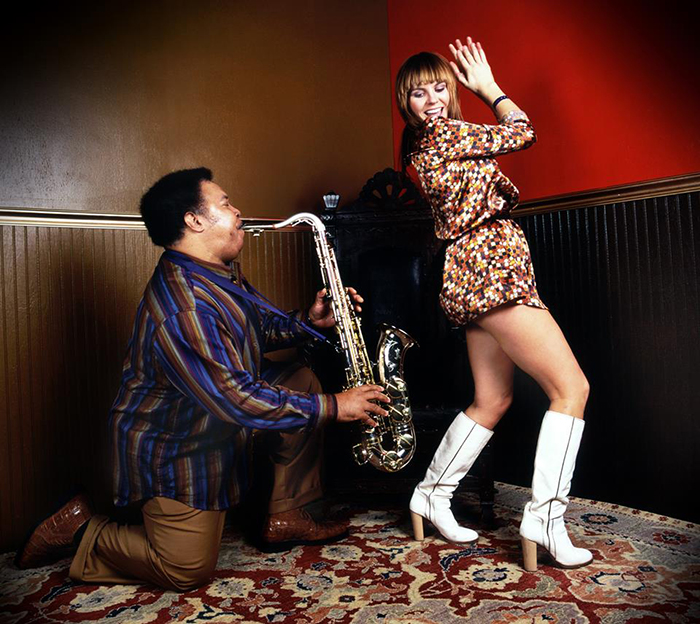 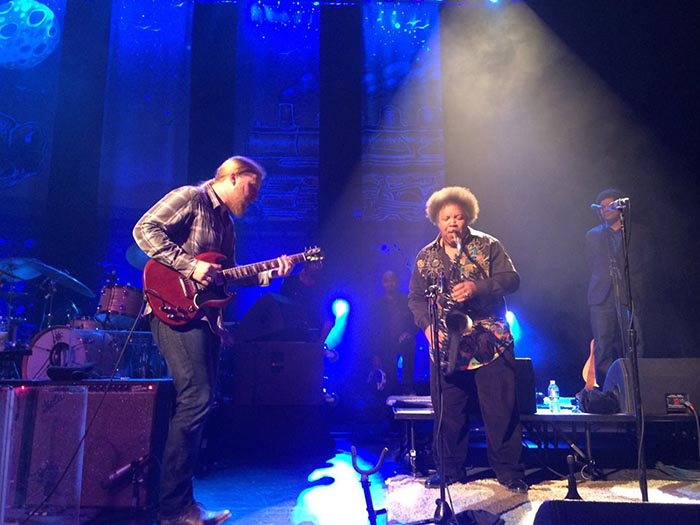 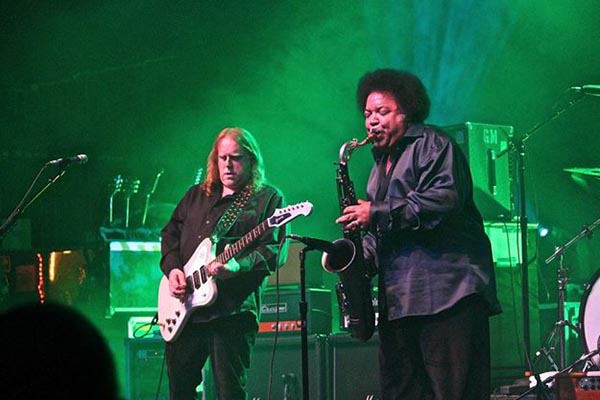 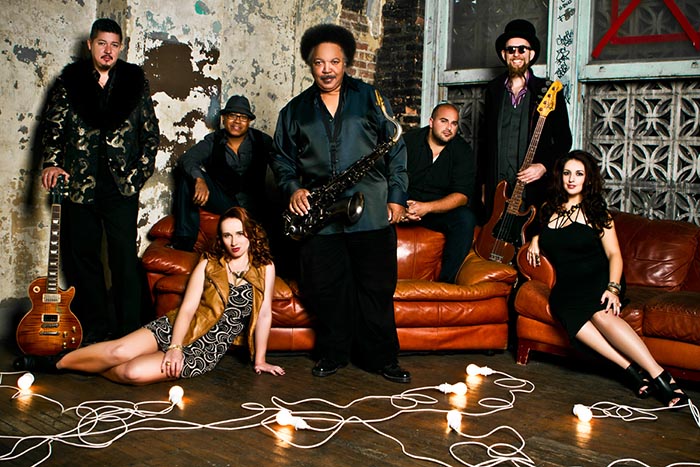