Performance artist and speed painter, Rock Demarco, kick started his career as a small child by plastering graffiti on his parent's walls with crayon. Never a fan of mild mannered art, Rock instead takes his audience on a wild ride of imagination by challenging them to look at the world through a different window.   Over the past 10 years Rock Demarco has performed thousands of his signature rock n roll live painting shows around the globe. He has appeared with countless celebrities that are featured at his ON TOUR page. 2 million dollars! That's the amount of money raised for charity by the sale of Rock's art at auction with a single piece topping $105,000 ! Rock's work can be found on display in many corporate headquarters, airport installations, and private collections of professional ball players, musicians and movie stars.   Rock has performed for live audiences as large as 200,000 fans. Along with Superbowl and other half-time shows Rock has been featured on all major TV networks (FOX, CBS, ABS, CMT, TNT) and appeared live on Good Morning America where he painted a portrait of Diane Sawyer.  Rock's TV show Paint like a ROCKstar is now in production with a 2013 release date. 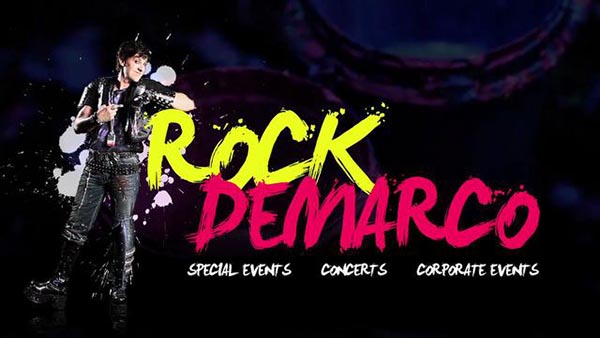 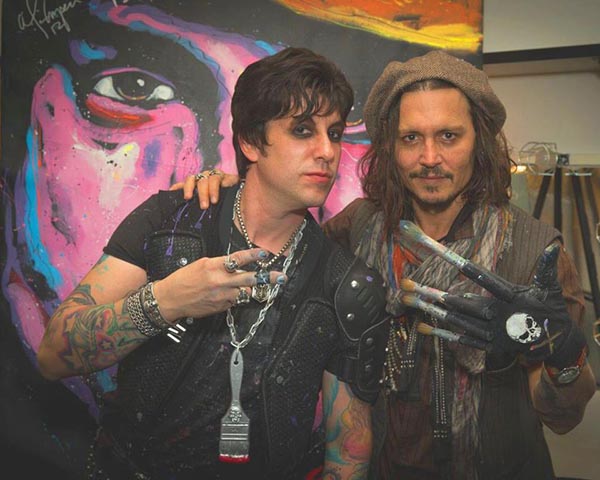 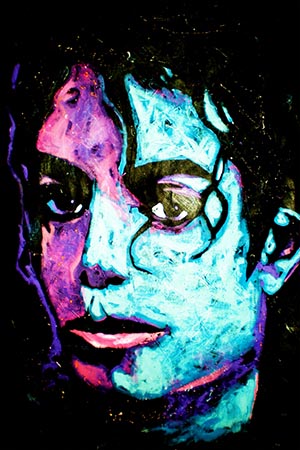 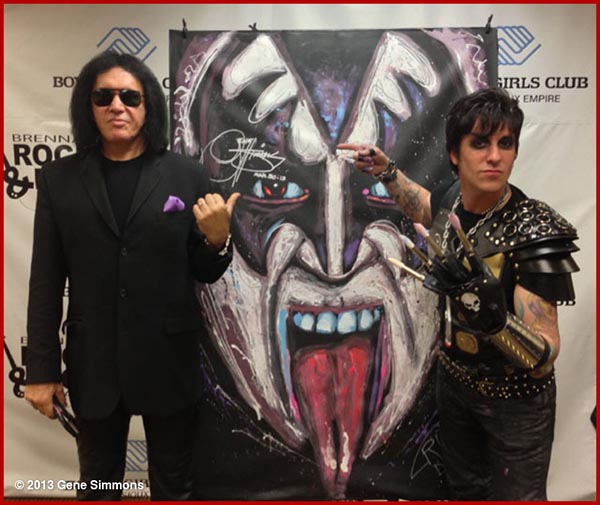 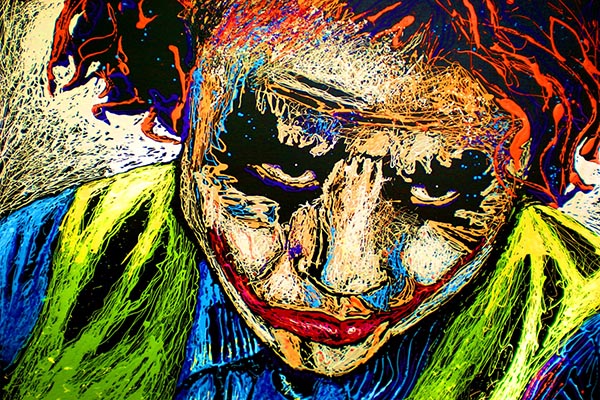