Rich Girls Comedy is a bunch of broke dude-comics who possess a strong Ryan Gosling-type drive and Hall & Oates styled passion for alternative improv, sketch, and stand-up comedy. Screw being ordinary. Their facial hair parties harder, stays out later and is more awesome than your Instagram feed.

Looking for a copy of a copy, politically-correct, mother-approved comedy troupe? In need of another part in the sea of same? You've come to the wrong place. Forget what you know about conventional black & white comedy troupes. Those gimmicks are as exciting as a bowl of buttered noodles. A Rich Girls Comedy show promises a gut-wrenching laugh fest that will make sure no pants go un-pissed. They are the MadMax of creating an onstage explosion of comedic fury filled with intense crowd work, intense roasting and intense flannel shirts.

Relatable. Affordable. Hysterical. RGC is the perfect antidote for pretentious cruise ship comedy shows. Gritty and uninhibited, these masters of cool will make any audience feel like they're hanging out with their five closest friends. They understand the importance of punchline delivery and pizza delivery and will happily school you in both. They have scars that are trophies from killing the game since birth. They don’t charge by the hour. They charge by the awesome. So let Rich Girls Comedy be your spirit animal as they take your campus on a limitless pursuit of joy and laughter.

In this 60 minute show, Rich Girls Comedy uses audience suggestions to organically create oh-no-you-didn't moments and side-splitting scenes. By combining fast-paced improv games, wit-based short scenes and laid-back stand-up, RGC creates an epic roast of all things related to your campus, its students and everything in between. This interactive show engages audiences as they follow RGC down a hilarious path of unknown adventure and comedy.

***Artist is able to do a clean show upon request 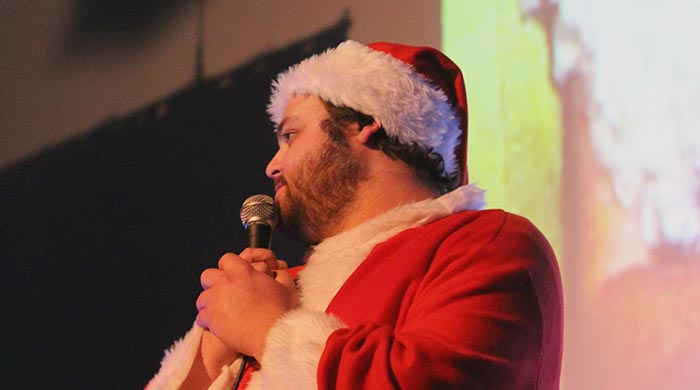 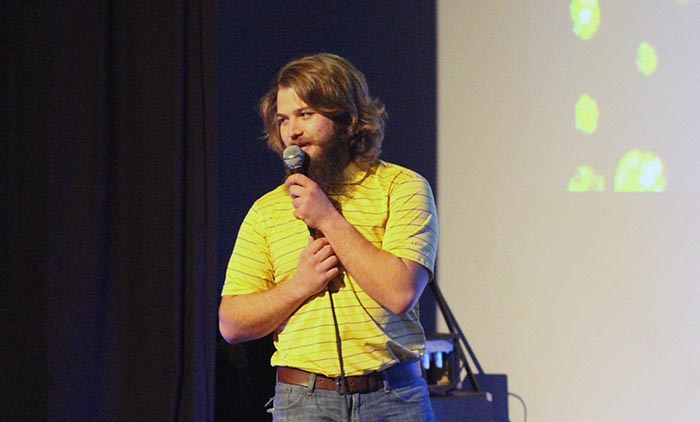 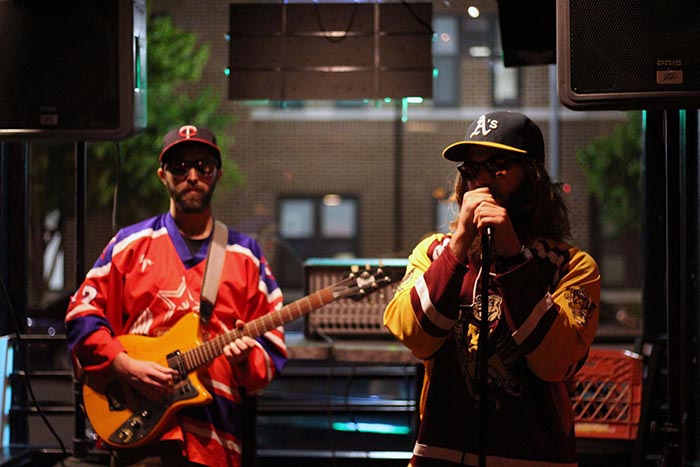 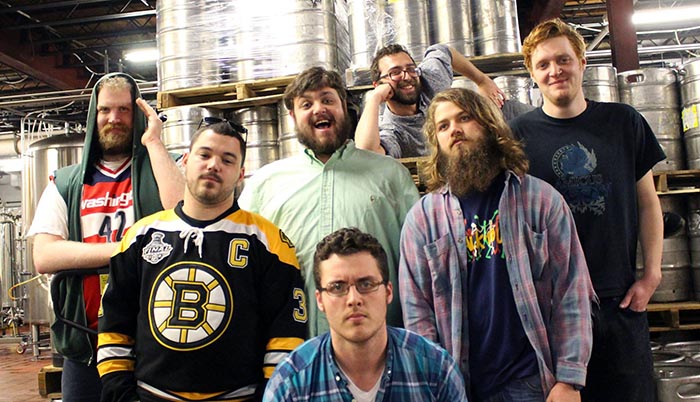 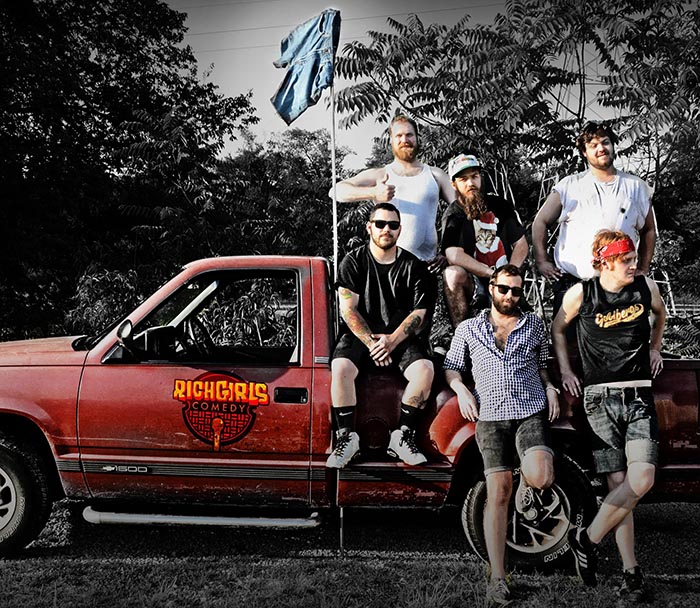 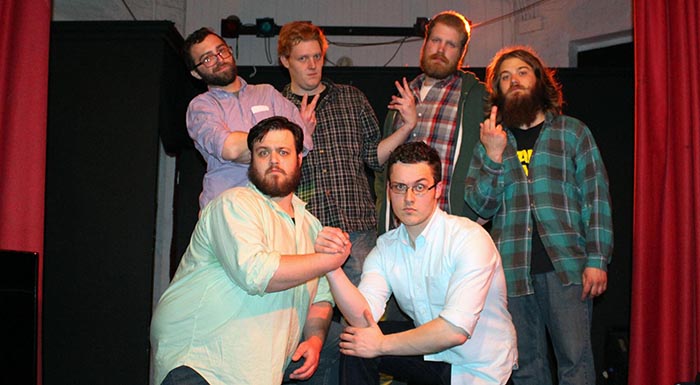 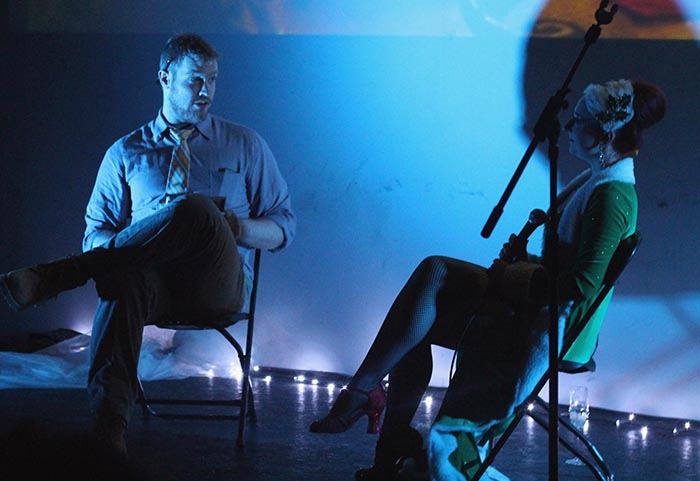