Promises is an exciting, six piece, a capella ensemble that blends both traditional and contemporary harmonies, to deliver a message that is uplifting and inspiring. Promises has been compared to such groups as Take 6 and Manhattan Transfer, but also preforms songs that are reminiscent of The Fairfield Four and The Dixie Hummingbirds. Promises recently performed in the film, Gospel Hill, which was filmed in York and Chester counties, and traveled to Denver Colorado during the National Democratic Convention and to Washington D.C during the Presidential Inauguration to perform at screening for the film. Additional, Promises performed at the grand openings of the Ritz Carlton Hotel and the Neiman Marcus Department Store in Charlotte NC. Promises consists of members: Tan Barber, A.J Johnson, William Kirk, Rickey Richmond, Bontina Rollins and Charisse Witherspoon. 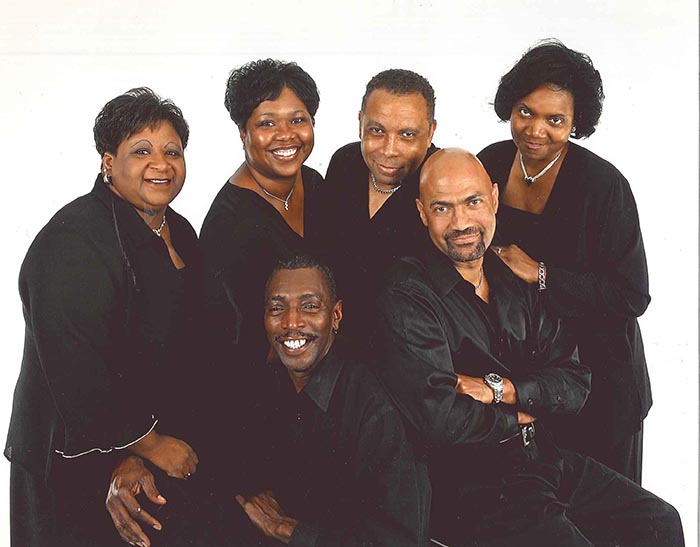 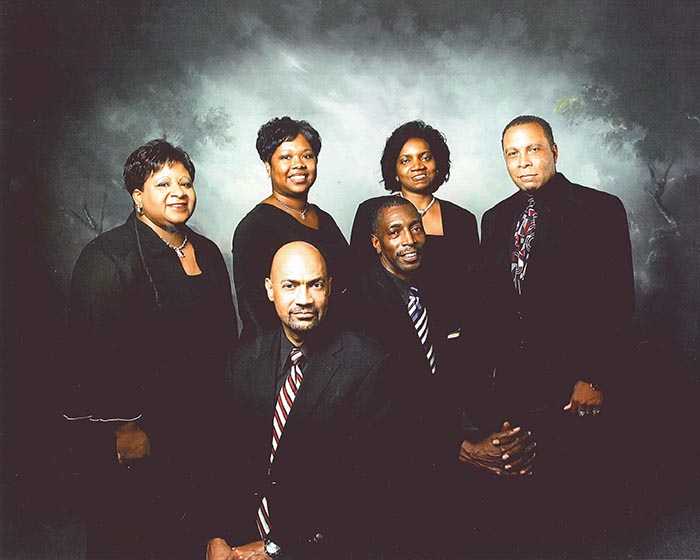