The Presidents features likenesses of five former Presidents of the United States, four of which are found on Mount Rushmore: George Washington, Abraham Lincoln, Thomas Jefferson, and Theodore Roosevelt. The fifth president is William Howard Taft. Their nicknames are George, Abe, Tom, Teddy, and Bill. The Presidents are dressed in period costumes and topped with giant foam caricature heads. Occasionally, they are dressed in Nationals jerseys with the number on the jersey reflecting what number president they were (1 for George, 3 for Tom, 16 for Abe, 26 for Teddy, and 27 for Bill.) 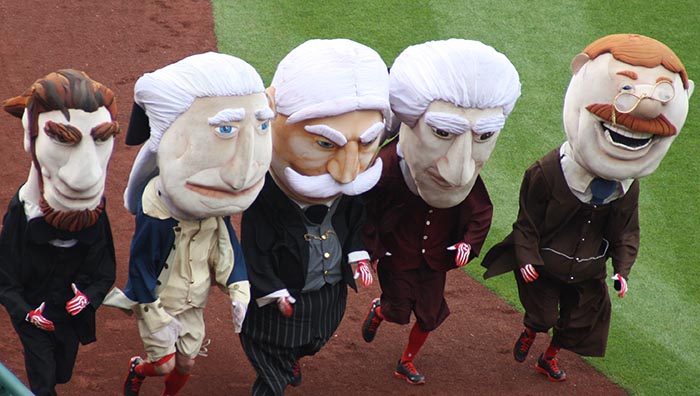 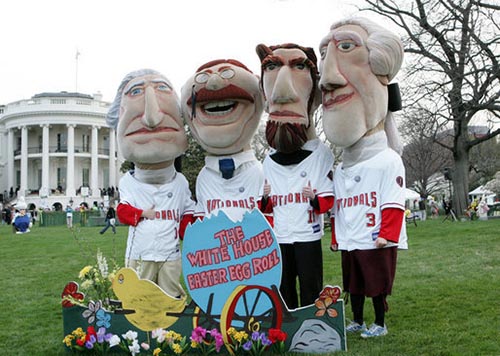 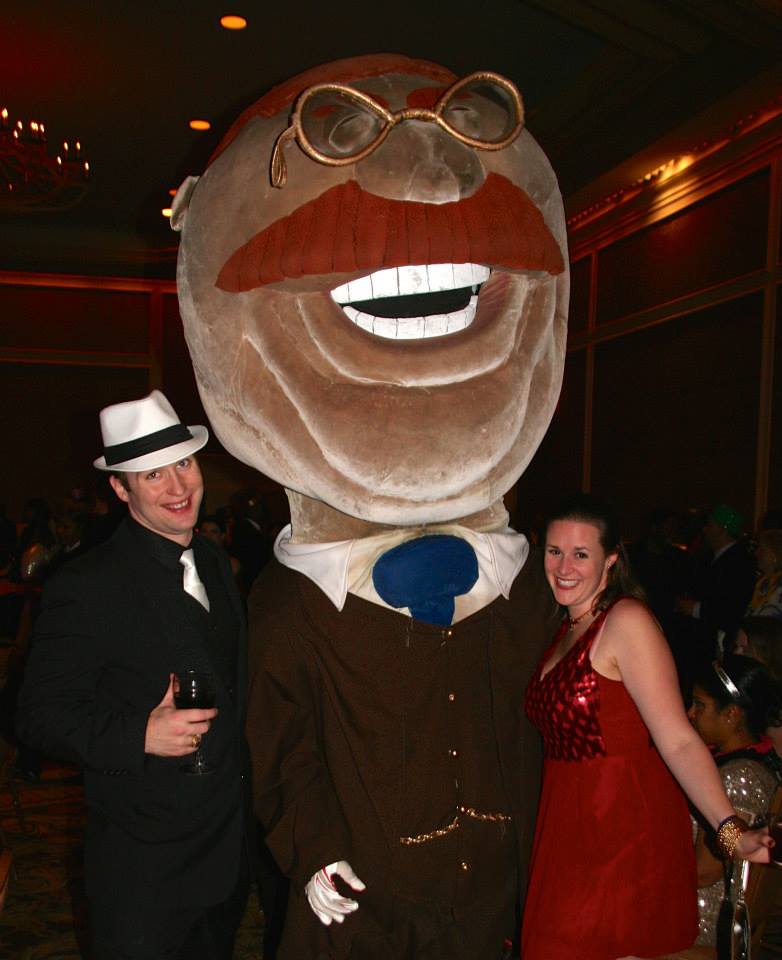 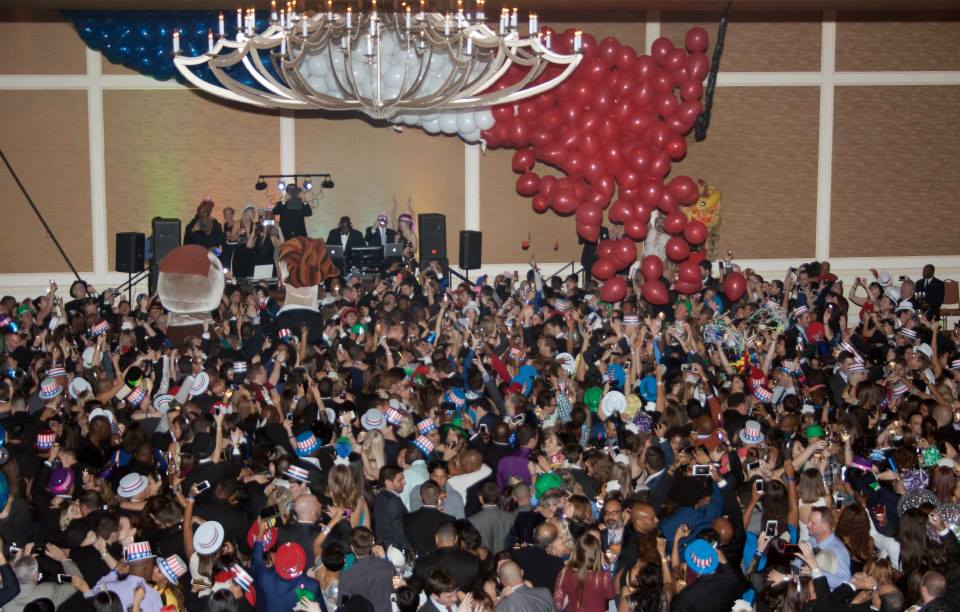 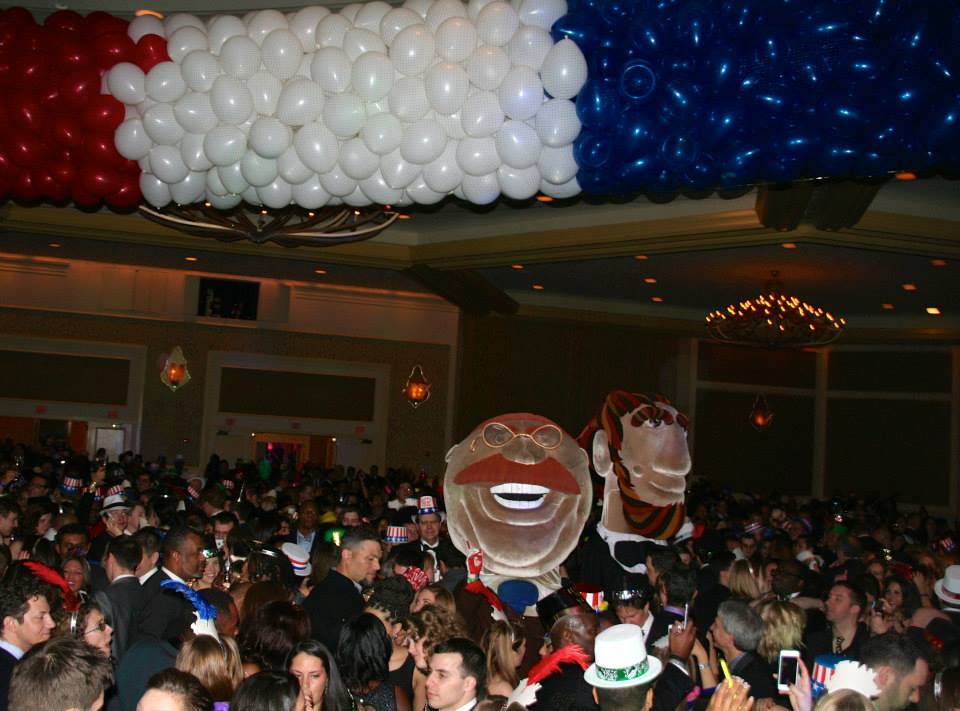 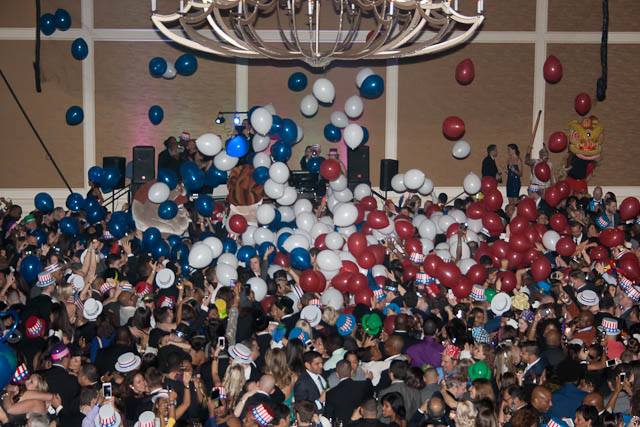 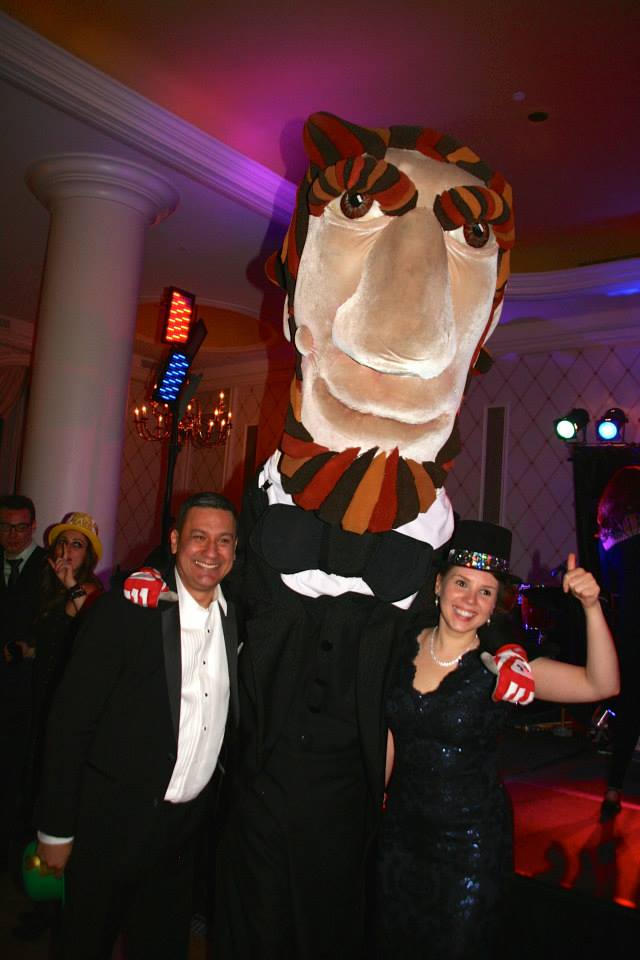 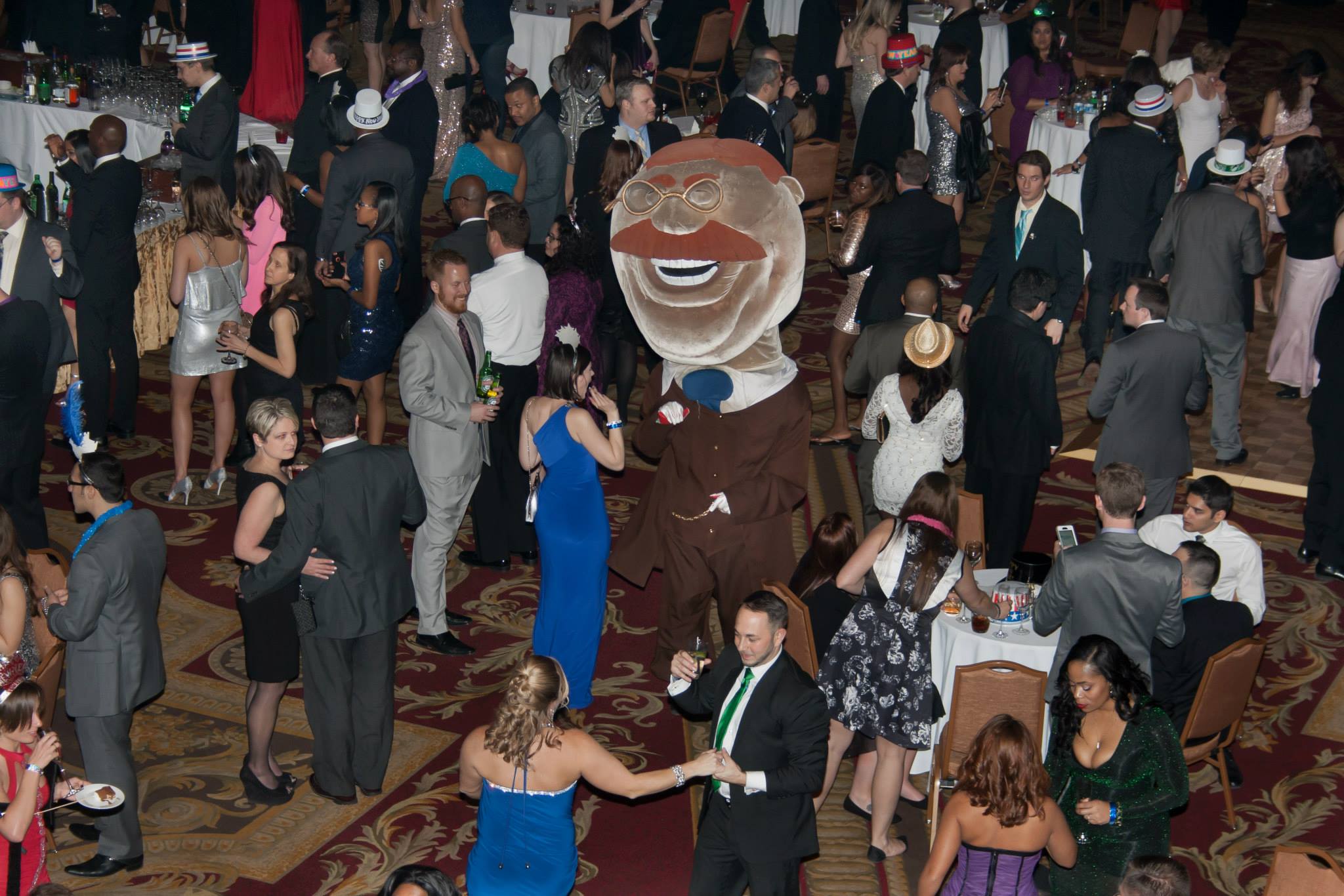 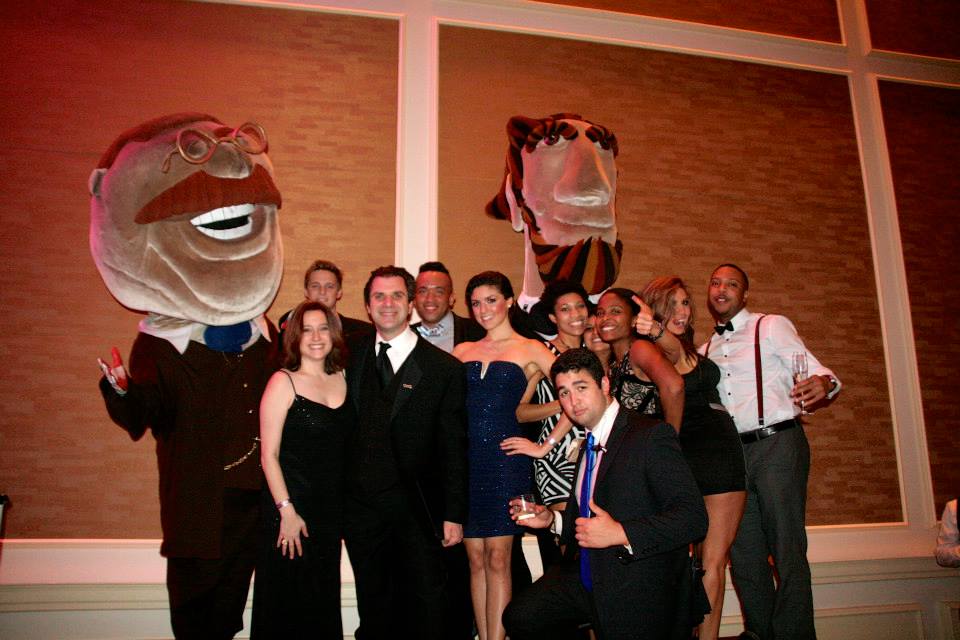 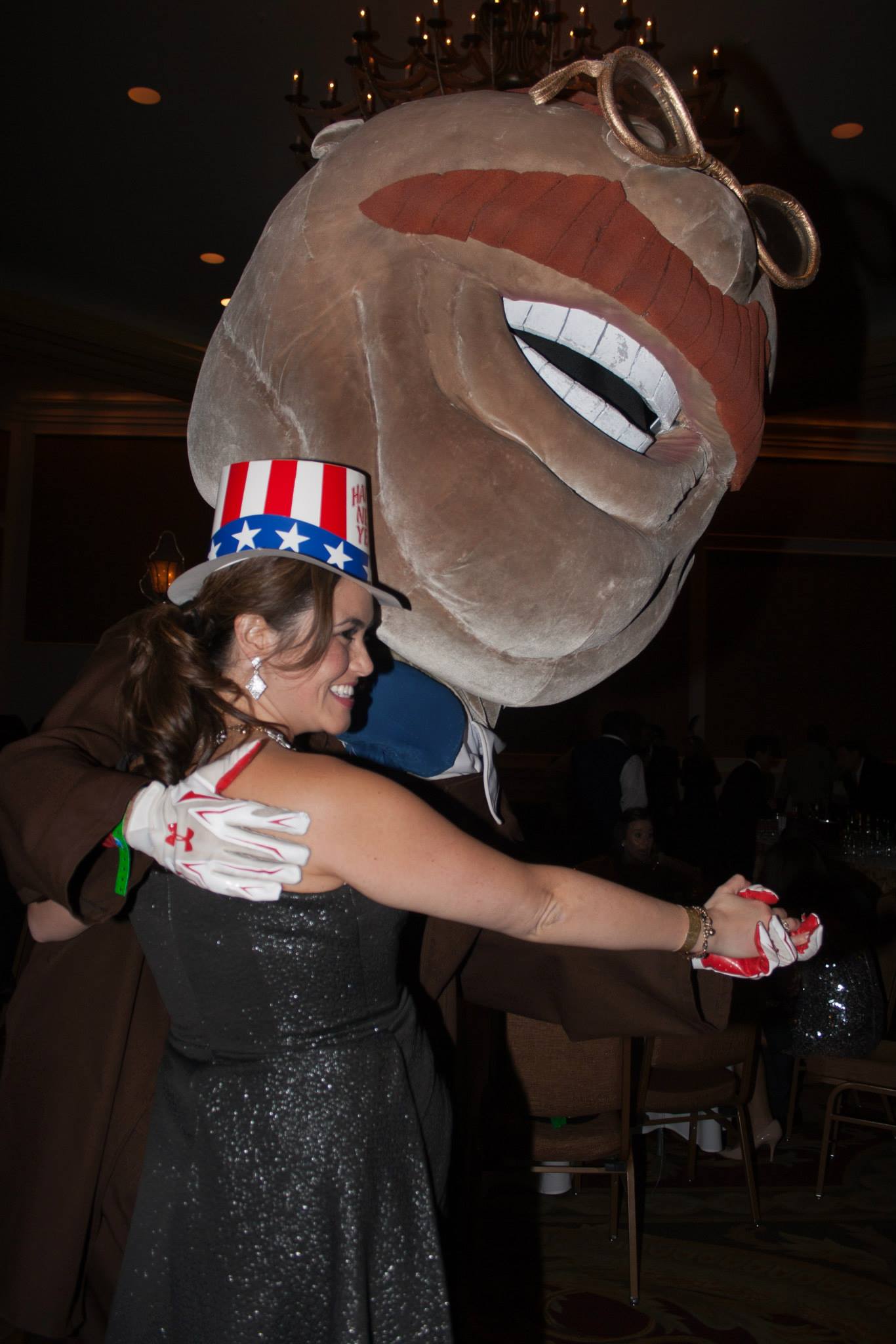 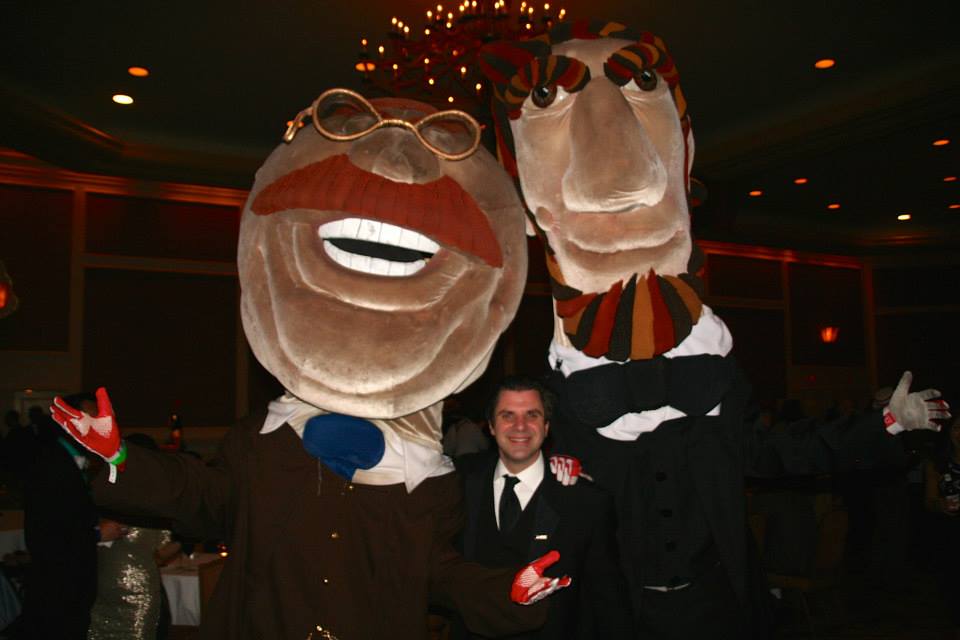