Who is Peter? Peter has been a full-time professional working magician (NOT a hobbyist) for over 9 years. In that time he has performed thousands of shows in an incredible variety of venues from large theaters to intimate house parties to major corporations to trendy hot spots.

Peter is a savage sleight of hand scamp. So much so that it caused one audience member to exclaim, "You're a flexible finger flicking freak!" Peter is known as "the Geek Jedi" for a reason.
Peter has won 22 awards in his magic career including 1st place US Champion of stage magic, the Hofzinser Award for excellence in classical magic (only given out 2 other times in history), the Houdini Award for Cabaret Magician of the Year, and the most symmetrical ankles of the greater Philadelphia region.

Peter is many things, but above all, he is an entertainer. He has entertained sports celebrities, television personalities, actors, and his cat, Cornelius. He has worked for companies like Merk, Country Music Television, Synectics World, Siemens, IBM, and Cancer Treatment Centers of America. He is also a regular performer at the South Street Magic Theater in Philadelphia and at Monday Night Magic, New York City's longest running magic show.

- Mingle Magic
Mingle Magic is a unique genre of magic. "Mingle magic" is when Peter mingles with the guests as a guest, approaching various small groups and entertaining while he mingles. This kind of magic breaks the ice, gets people talking, and more or less gets the party started. The advantages of this is that it is more intimate (each person gets to do more than watch magic, he/she gets to experience the magic up close). In mingle magic Peter likes the magic to happen right in the guests hands. It is very impactful and very memorable. Take a minute and check out the video to give you a feel for what to expect.

- Stand-Up Magic
Peter's stand-up show is more of what one would think of as a magic show. The guests are seated and all watching the show together. Peter's 45-minute show is fun, hilarious, creative, and entertaining. This kind of magic brings everyone together and gives them a shared experience. Peter's nametag takes on a life of its own, Peter's rope, Chad, disguises himself, Peter picks your pocket, and he shows you his fabulous feats of finger flicking (also known as his proficient performance of prestidigitation). Peter also has the capability to bring his video equipment to project his close up magic on the big screen for everyone to see. This adds another aspect and dimension to the show. Ask about this special add-on. Check out the video for a sampling of Peter's excellent stand-up act.

This is the act that won Peter 1st place at the Society of American Magician's international stage contest. Peter plays a janitor in a magic museum. He accidentally interacts with master magician Cardini's display and unleashes the magic. He is the victim of Cardini's living magic. The act is a narrative that builds to an emotional conclusion. He has performed this act in many theaters including the Veteran's Memorial Theatre, the Canton Palace Theatre, the Player's Theatre off-Broadway, Shea's Performing Arts Center, and the Acuff Theater at the Grand Ole Opry. This is Peter's baby. Of everything Peter does, this is the act that cannot be missed. 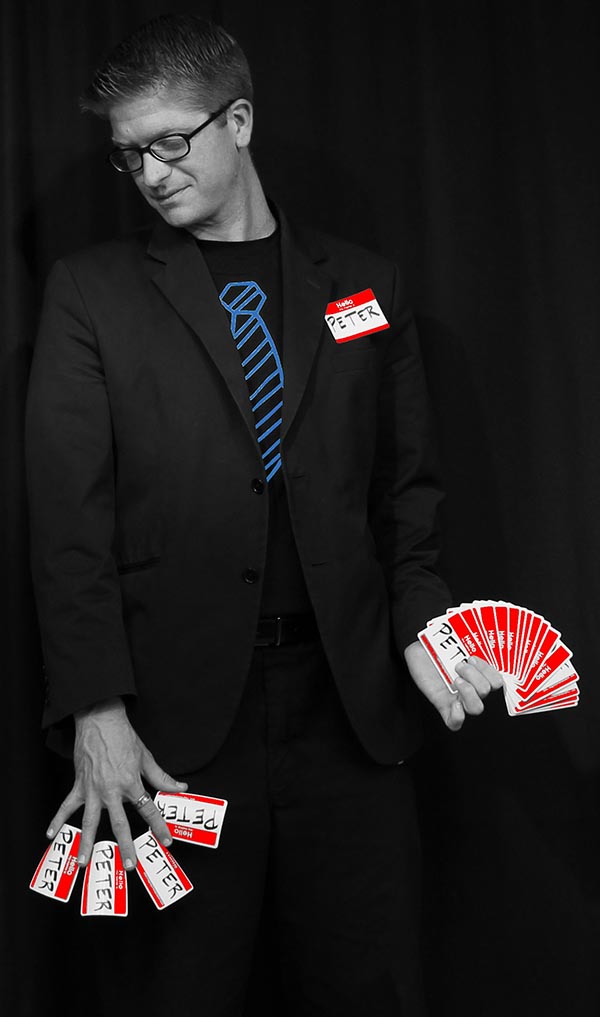 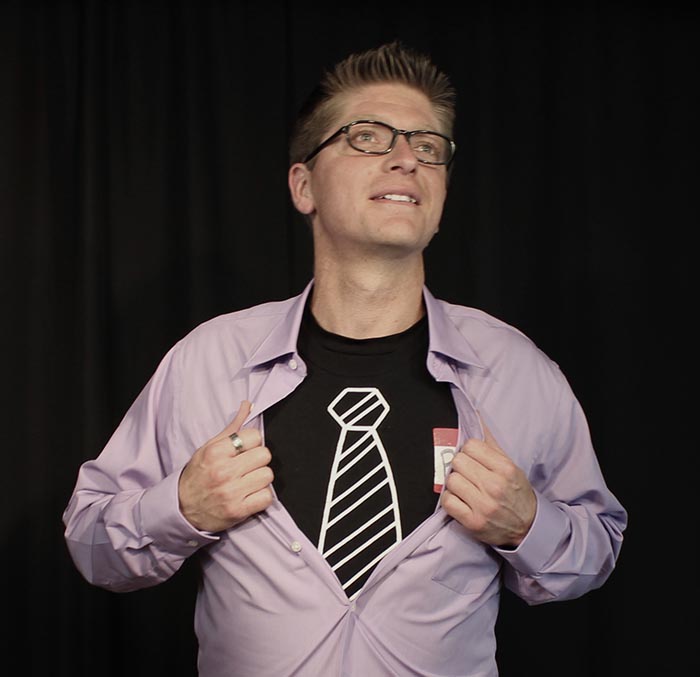 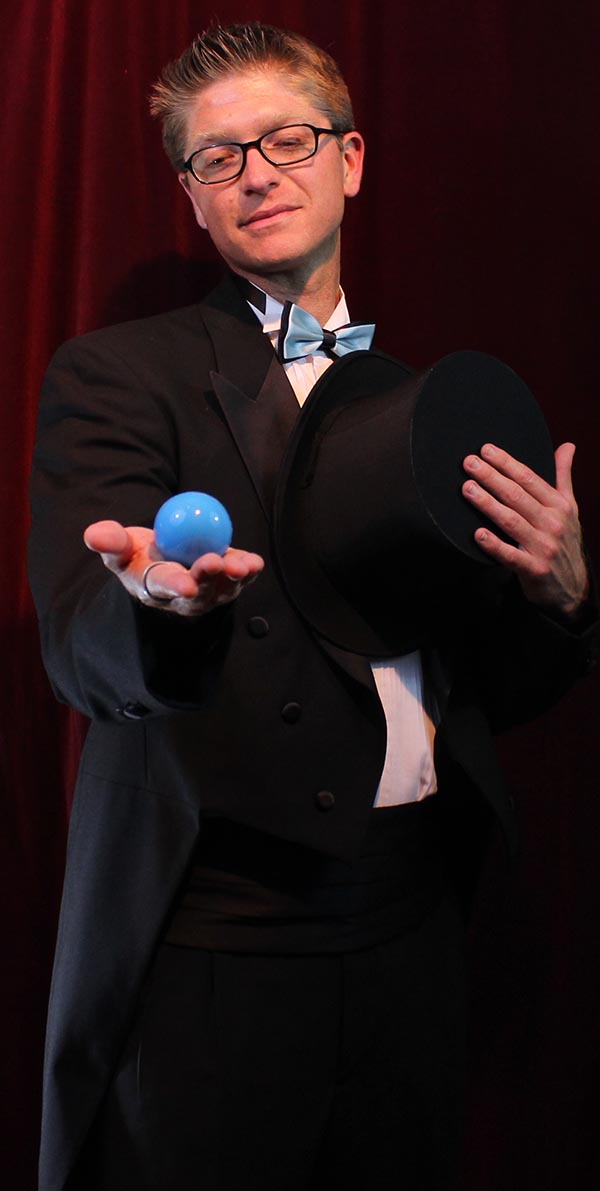 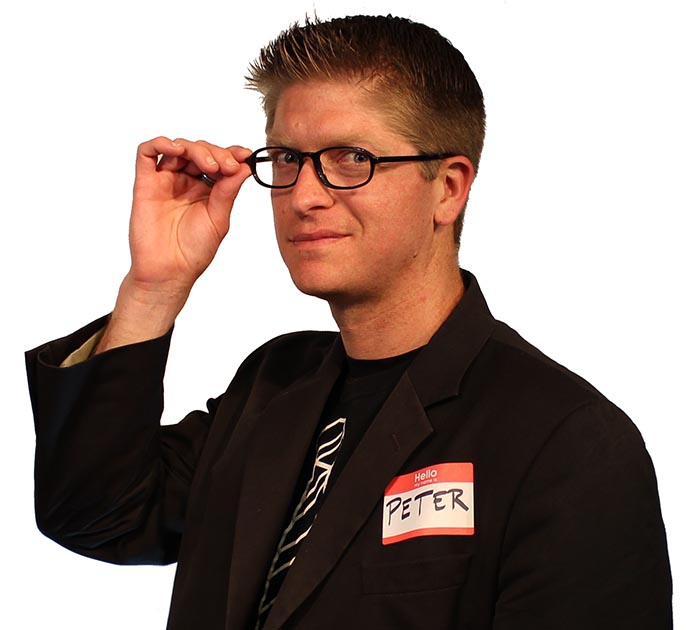