INTERESTED IN ONLY LONESOME?
Add to Favorites Favorited Inquire Now

Neel sings and plays guitar and bass for Only Lonesome. A fixture in the DC bluegrass scene for over a decade, Neel serves on the board of CABOMA (Capital Area Bluegrass and Old-Time Music Association). Neel is a staff musician at the Augusta Heritage Center Bluegrass Week.

Stefan is one of the finest bass players you will ever hear. He's a songwriter and also picks a mean guitar and sings with Only Lonesome.

John sings and plays mandolin and guitar with Only Lonesome. He also performs with the award-winning band Big Chimney. He is a staff musician at the Augusta Heritage Center Bluegrass Week. 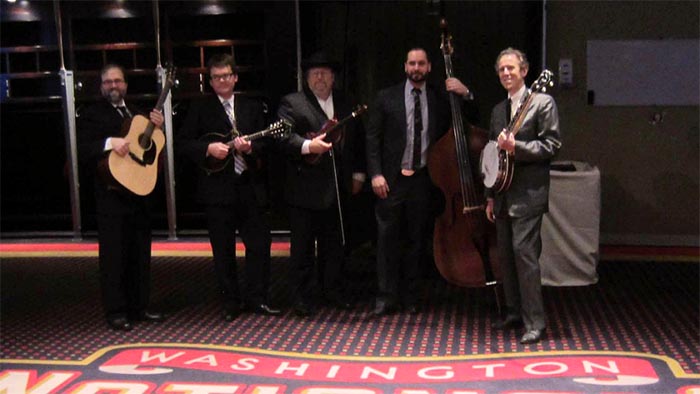 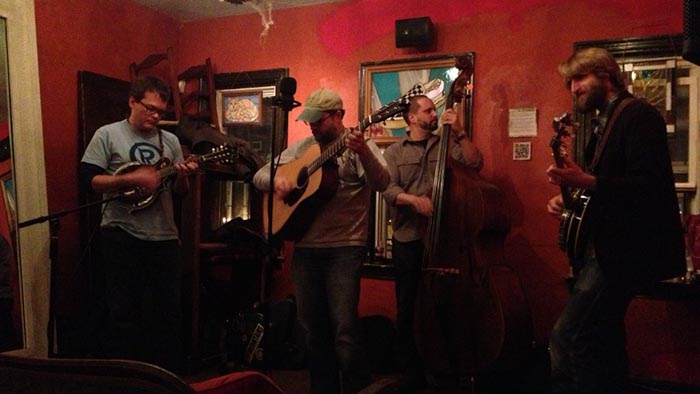 Ask questions, check availability, and get pricing information for ONLY LONESOME