Deeply rooted, as well as greatly respected by his peers within the magic community, Michael is considered "A true MASTER of his ART!"

Michael recently was bestowed the prestigious title of "ILLUSIONIST of the YEAR!" by the Society of American Magicians! Crowned the new "KING OF MAGIC" on NBC TV by HOWIE MANDEL! "SIMPLY BRILLIANT" ~ Piers Morgan "ABSOLUTELY SENSATIONAL!" ~ Sharon Osborne

Michael has spent his entire life honing his art and perfecting his craft. Appearing and disappearing at nightclubs in New York City ~ touring the country at casinos in Atlantic City to Las Vegas!!! Michael has also been featured on TLC's "The History of Magic", the hit NBC series "Totally Hidden Extreme Magic" ~ on The ELLEN DEGENERES Show and was
recently cheered by millions of viewers on: NBC's America's Got Talent TV Show! 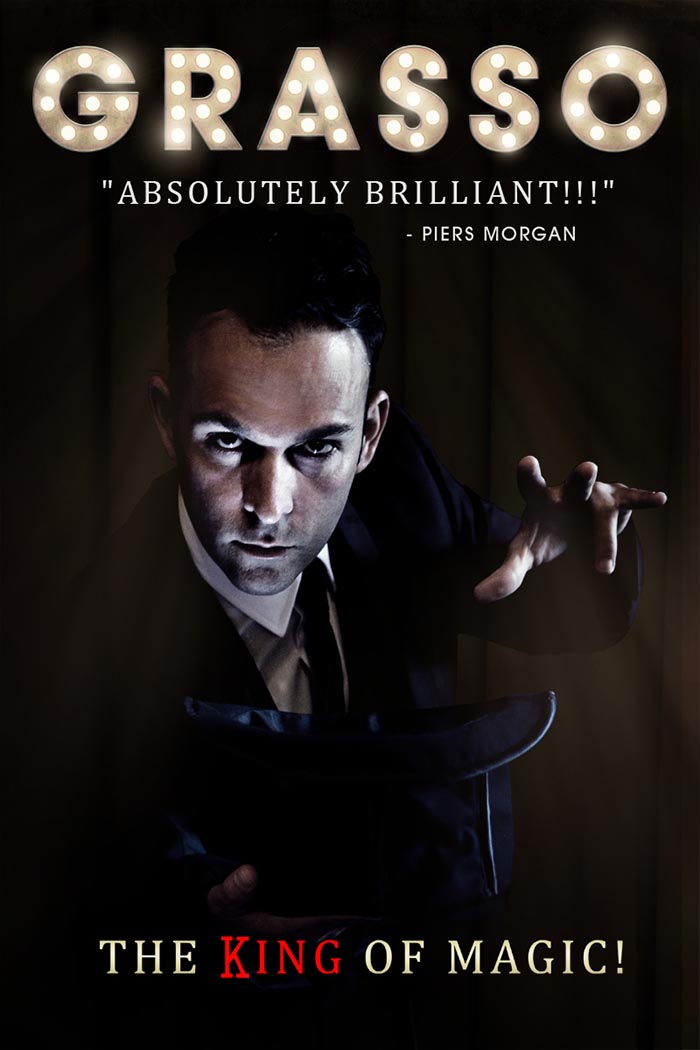 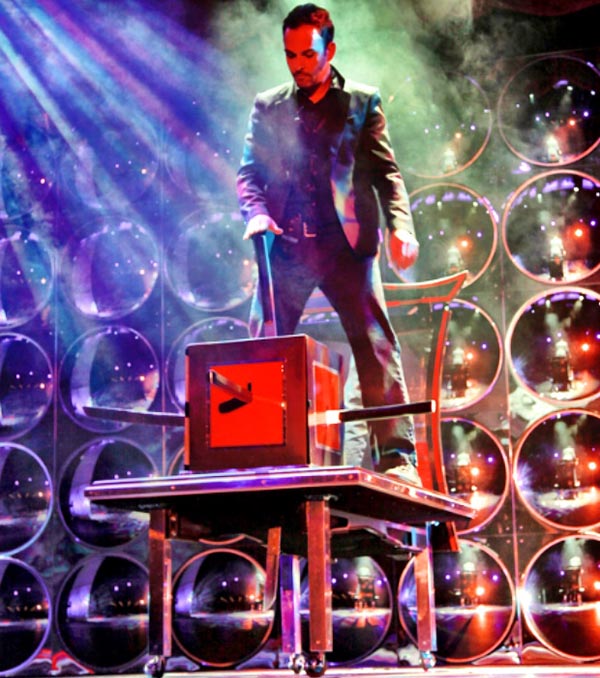 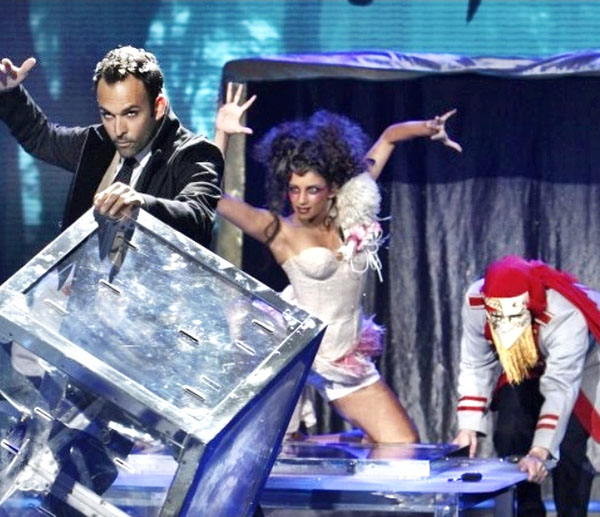