Described as the "Cream of the Crop" when it comes to entertainers, Banachek is the world's leading Mentalist. His talents are so incredible that he is the only mentalist ever to fool scientists into believing he possessed 'Psychic powers' but to later reveal he was fooling them.

Performers around the world such as the colorful Penn & Teller, "The Amazing" James Randi and television's unique street magician David Blaine seek his performing expertise. Companies and theaters seek him for his outstanding performing abilities. Wolf Blitzer says of Banachek "Your one hell of an Entertainer." Penn & Teller say ""Banachek is brilliant...a magical thinker of deep, deep subtlety." and Las Vegas style magazine is quoted as printing "Banachek is an astonishing go see.. buy a ticket."

As a tribute to his expert performing abilities Banachek has been awarded the Campus Performer of the year two years in a row, from the Association for the Promotion of Campus Activities and the Year 2000 Campus Novelty Act, beating out all other comedians, bands and other novelty acts. He has also received the coveted Psychic Entertainers Creativity award for his outstanding original contributions and inventions in the world of Mental entertainment.

You do not want to miss "The mind of the Man Who Fooled the Scientists," 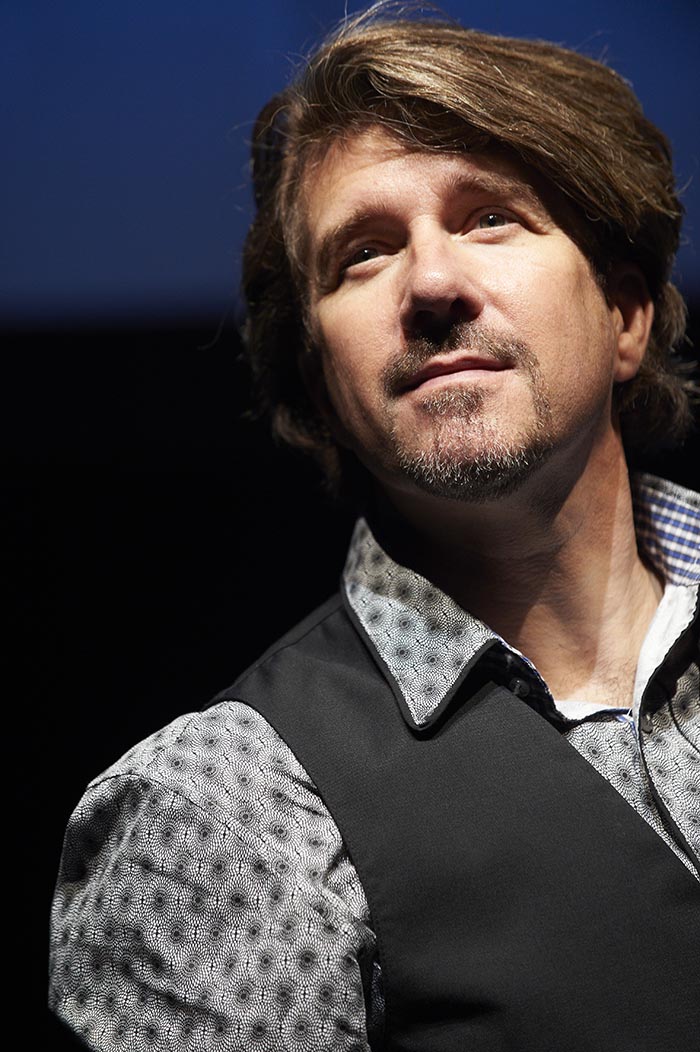