Marcel Anton aka Marcelo Antonio is a Vocalist, Composer, Guitarist, Percussionist, Actor, Teacher, Mystic and Poet of Native American and New Orleans Creole descent. Born on land that has been in his ancestors family for 10,000 years, as a child the gifts of music, healing and vision played a very prominent role in his life. His parents were in show business, his mother was a Rockette and father on the business side. His spiritual training early on from relatives was a mix of Jewish, Christian and Native American Mysticism. As a child he moved and lived in various place in the U.S. centered from and mostly in New Orleans. Studying to be a scientist, he had an epiphany one day and returned to the Arts. His schooling included U. of Miami, Julliard, Grove School of Music, where he later taught, U. of La Verne, U. of New Orleans and U.C.L.A. He also studied with Helen McComis, Maria Moreno, Arlee Thornhill, Gil Evans, Lalo Schiffrin, Gerald Wilson, Henry Mancini, Bill Hollman, Sammy Nestico, Paul Lopez, Larry Coryell, Joe Pass, Pat Martino, Jimmy Wyble, Barbara Simmons and Vincent Bredice. Charlie Allen of PG&E took a liking to Marcelo as a kid anf invited him to California to work. A year later, Marcelo arrived hungry for work and knowledge. Charlie helped immensely, and eventually he worked with PG&E, Albert Collins, Freddie King, Boz Scaggs, Pee Wee Ellis, Van Morrison, Linda Hopkins, Esther Phillips, Jazz Crusaders, Gap Band, Stuart Copeland, Red Hot Chili Peppers, Floyd Dixon, Wille Dixon, John Lee Hooker, Dennis Walker (Producer of Robert Cray and B.B. King), Marva Wright, Allen Toussaint, George Porter Jr., the Ellis family, the Battiste family, the Boute family, Dr. John, Jeff Nadeau, and many other New Orleans music dignitaries. Marcel worked as a session singer and guitarist for A&M records, ghosted or has been on the composing team for nearly a dozen films, produced 10 CDs for Indie labels and artists, taught at the Louisiana Academy of Performing Arts, transcribed indigenous music from Africa and the world over and traveled to many places world wide to perform. Marcelo Antonio nows lives in So. Florida and is carrying on his spiritual and musical journey. His performances are electrically charged with a carnival atmosphere that is intended to celebrate Life and Love. He and his band will take you on a journey of funky dance music that starts in New Orleans and grooves across the Caribbean to Africa and back, mixing in melodies from all over the universe. Original and Cover songs are included. An exhilarating performance for the Mind, Body and Soul. 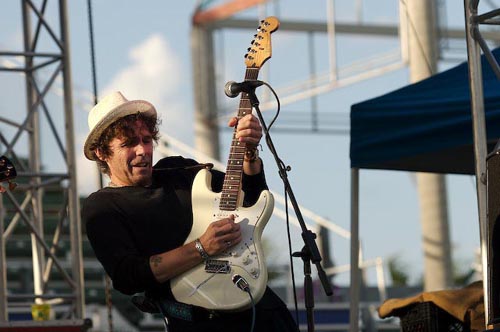 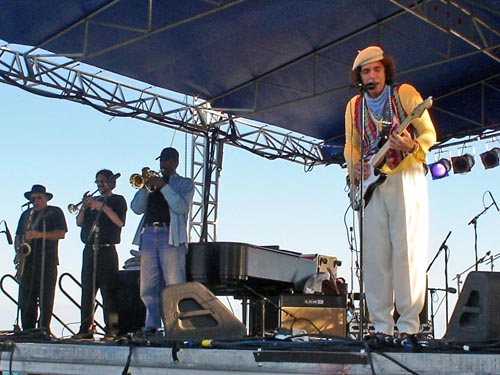 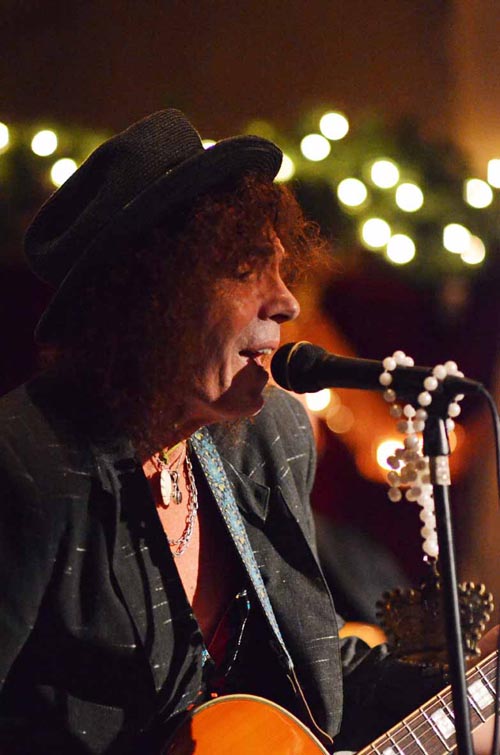 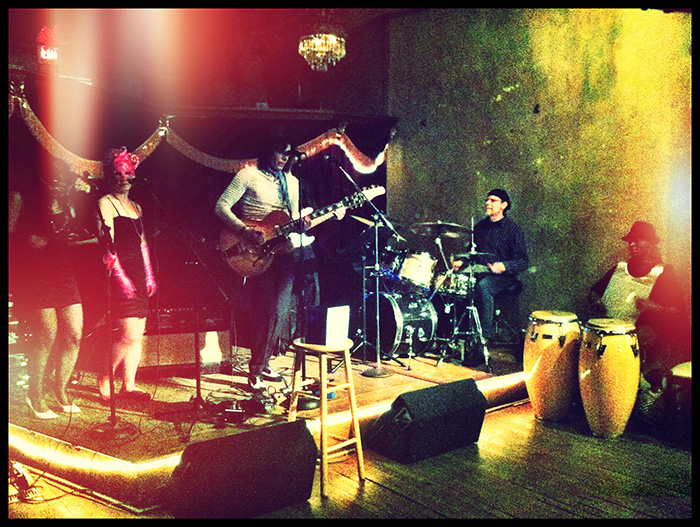 Al Green: Let's stay together, Here I Am Baby, Love & Happiness, Take me to the River

Bob Marley: No Woman No Cry, Shot the Sheriff, Stur it Up, 3 Little Birds & more

Marvin Gaye: What's Goin On, How Sweet it Is,Pride & Joy, Grapevine, Let's Get it On

CCR: Proud Mary, Bayou, Green River, The Rain, Down on the Corner & more

Otis Redding: My Girl, Tenderness, Hard to Handle, Loving You too Long & more

Celia Cruz: If I Can't Have You, Tempted to Touch

George Benson, Bobby Caldwell: Masquerade, Turn Your Love around, Do for Love

Police: Roxanne, Message in a Bottle, I'll be Watching You