Mike Paldino is an American magician and performance artist. Although primarily known for using sleight of hand with playing cards, he also incorporates elements and effects involving mentalism, sideshow and strength feats, memory work, and bizarre magic into his performances.

While still an undergraduate at Seton Hall University, Mike wrote, produced, directed, and performed his own one-man show, Demonstrations Of Modern Conjuring. After earning his Bachelor's Degree in 2000, he began performing full time in and around the New York/New Jersey area, amassing a respectable list of personal and professional clients.  In 2005, he was recognized by the Society Of American Magicians (David Copperfield Assembly) for his signature performance piece, "Needles", his rendition of Houdini's East Indian Needle Mystery.

By 2008, he had relocated to Pennsylvania, where he could better focus his determination and love for magic- creating new and inventive effects and presentations that pushed his personal goals and boundaries unlike anything before.

After rewriting his one-man show, he brought it back to life in January 2013, (literally) making the front page headlines the following week thanks to one of the show's centerpieces. On December 07, 2012, Mike left a sealed and locked box in full view of the public in the lobby of The State Theatre Of Boyertown (Pa). On the night of the show, "The Box", as it was known, was opened and revealed to house a drawing he had made that accurately predicted the front page of The Boyertown Area Times Newspaper for that day, January 4, 2013- exactly 28 days in advance. Planned as a "one time only" performance piece, "The Box" has never been staged again.

Currently, Mike is touring the most recent incarnation of his live stage show, while also mapping out ideas for future performances and stunts. Upcoming projects include the continuation of his online web series, Modern Deceptions, and a formal all-performance DVD. 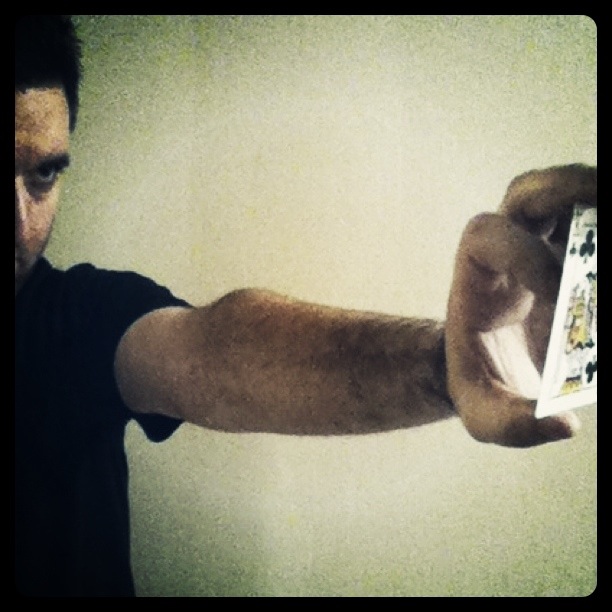 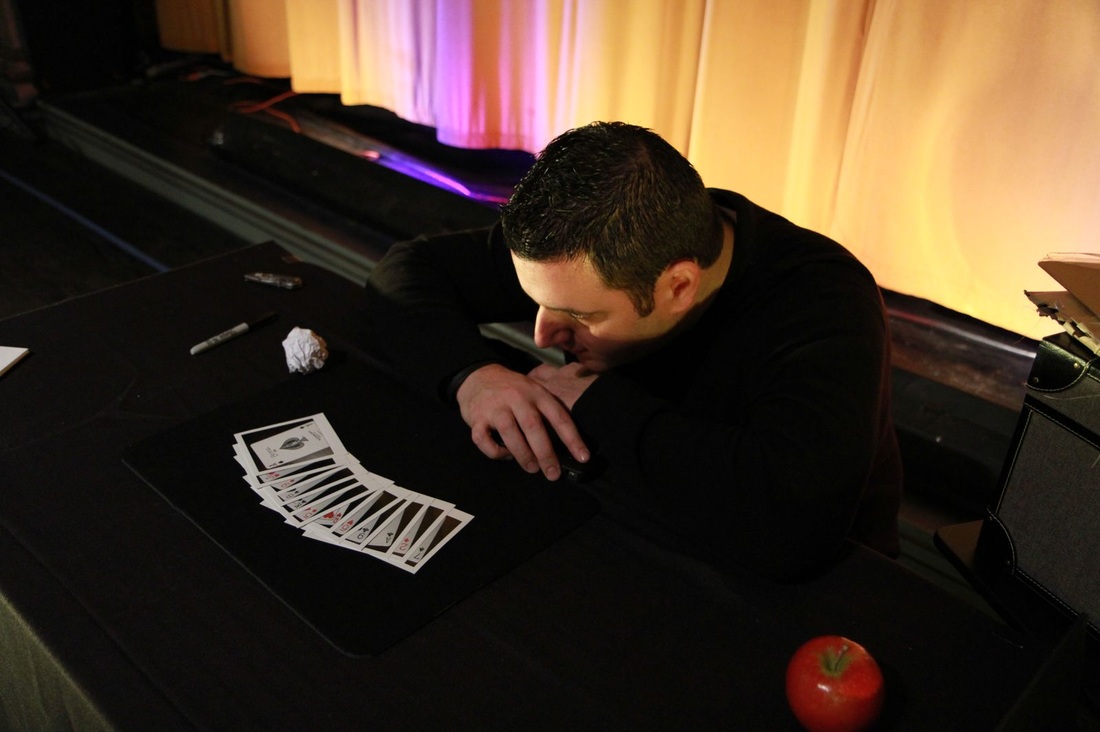 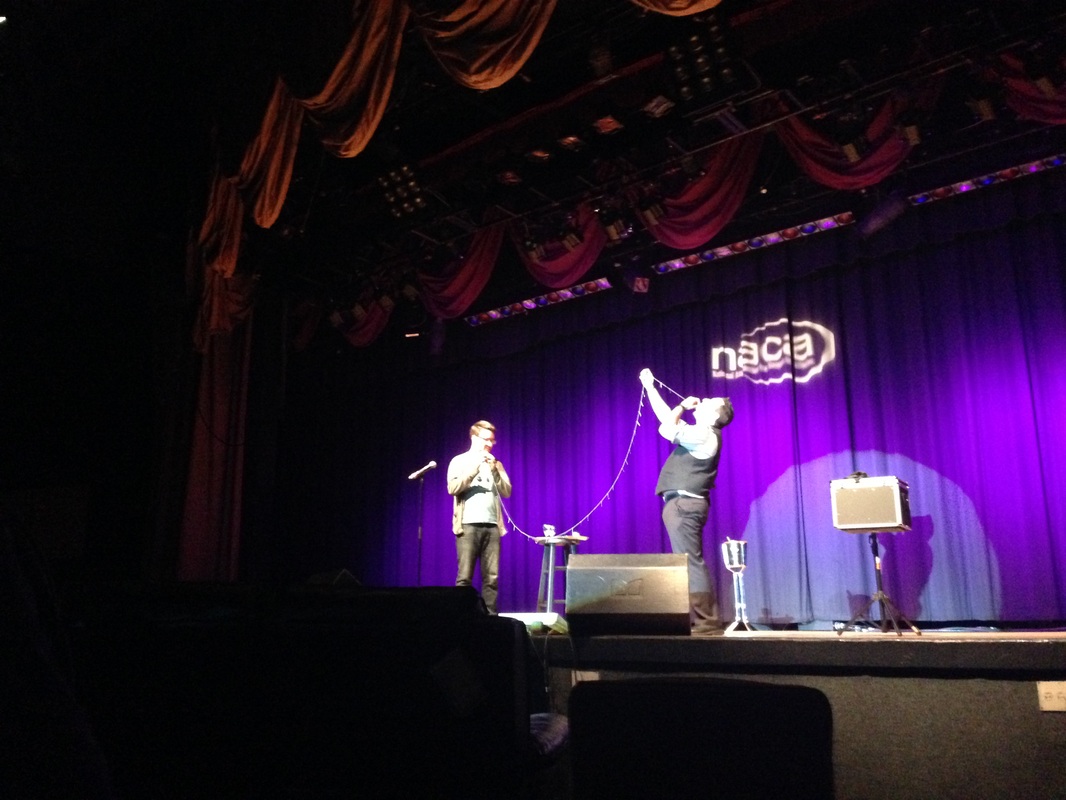 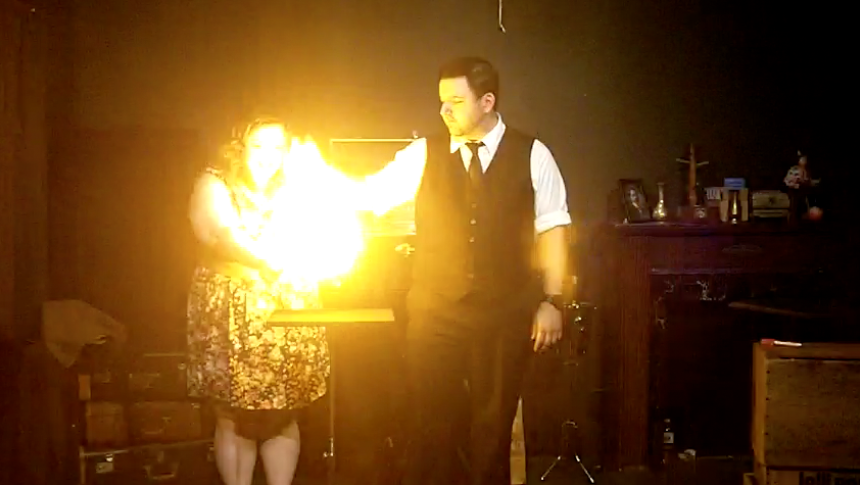