Danny started magic at the early age of 6. Soon after, he began performing his original tricks for family, friends, and neighbors just about anyone who would watch. After many years of practicing this craft, Danny began working animals into many of his illusions. "Animals have a way with my audiences, from an appearance to a vanish, it is truly magical."

At age 10, Danny became a participant of the exclusive Society of Young Magicians. He's been attending every year since. Danny recently has been promoted to the Society of American Magicians, the elite magicians club.
Today, Danny's ability to keep an audience entertained is what makes The "Weiser" Side of Magic an on the edge-of-your-seat experience! Danny continually adds new material and illusions (many custom-designed just for him!), and updates his shows to keep them new and exciting. "Entertaining is my true love and lifetime passion!" In addition to magic, Danny specializes in hosting events, product promotion, trade shows, and motivational speaking in the field of weight loss along with much more! ( At the age of 16, Danny lost 135lbs from 300lbs)

Bringing the youth of magic to life, Danny Weiser hits the stage with a full spectrum of magic at its "Weisest!" Take a Ride on The Weiser Side! Comedy, Mentalism, Audience Interaction, Grand Scale Illusions, an Experience you'll never forget! 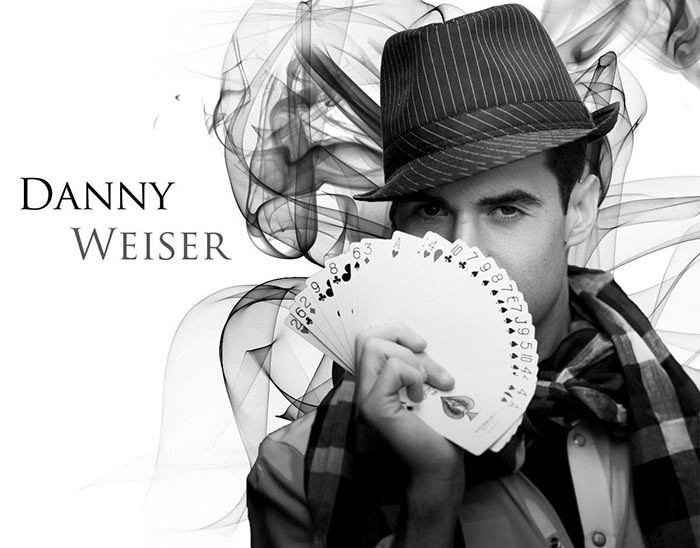 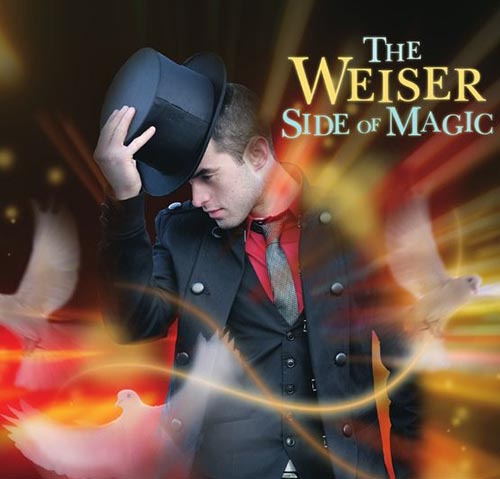