LAUGHLIN is a country group from Athens, Georgia led by Zach and Allison. They met while attending the University of Georgia during their first few days on campus. They started their musical journey singing cover songs in the college bars, but once they began writing their own original music, they really began to find their signature “sound.” Their sound is influenced by many different genres of music, including pop, rock, and folk; but they find their heart and soul grounded in their classic country roots. They focus primarily on their vocal harmonies, which is evident in their track “Lullaby” available on their debut album “The Run Around” which was released on all digital outlets in May. However, the Laughlins are not afraid to try new and unconventional approaches in their produced music, which can be seen in their single “Summer Song” produced by award-winning producer Dan Hannon and features Zach laying down a spoken-word verse backed by reggae drums and bass. In addition to their recorded music (which has twice been a top-ten finalist in the Unsigned Only Songwriting Competition) LAUGHLIN prides themselves on putting on an exciting and energetic live show. It is easy to see this couple’s chemistry the moment they walk on stage. They have only been together as a full band for a little over a year, but have made significant strides having already been nominated in Georgia Country Music Awards “Best Country Group” and “Artist of the Year” categories. LAUGHLIN continues to tour the southeast gaining a regional following, and they hope to get back in the studio this fall to write and record their second album. 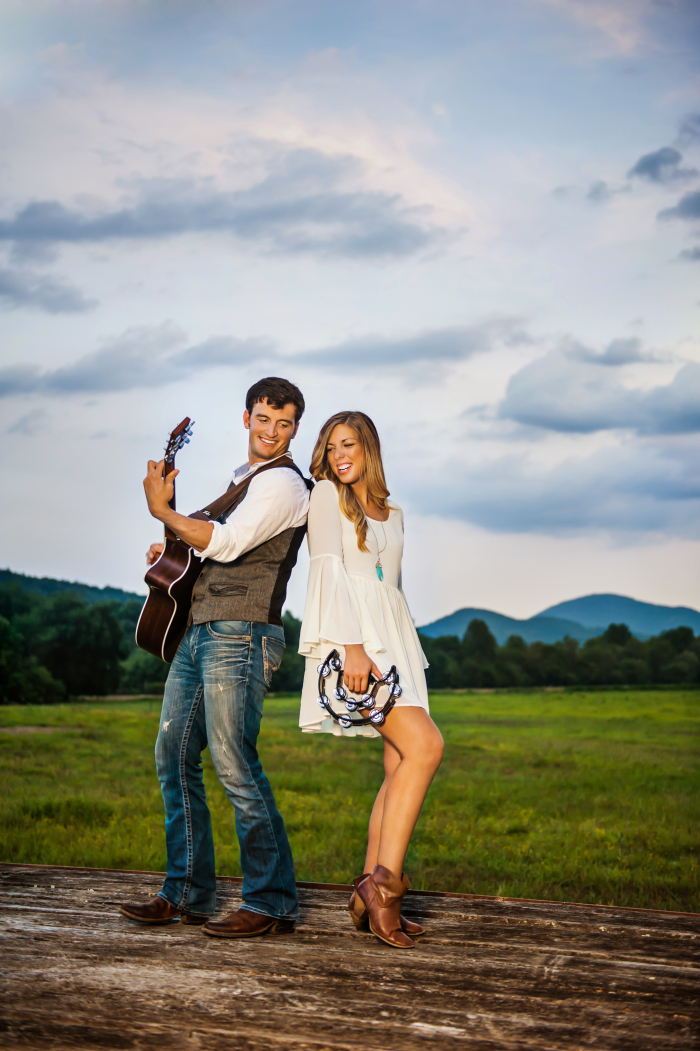 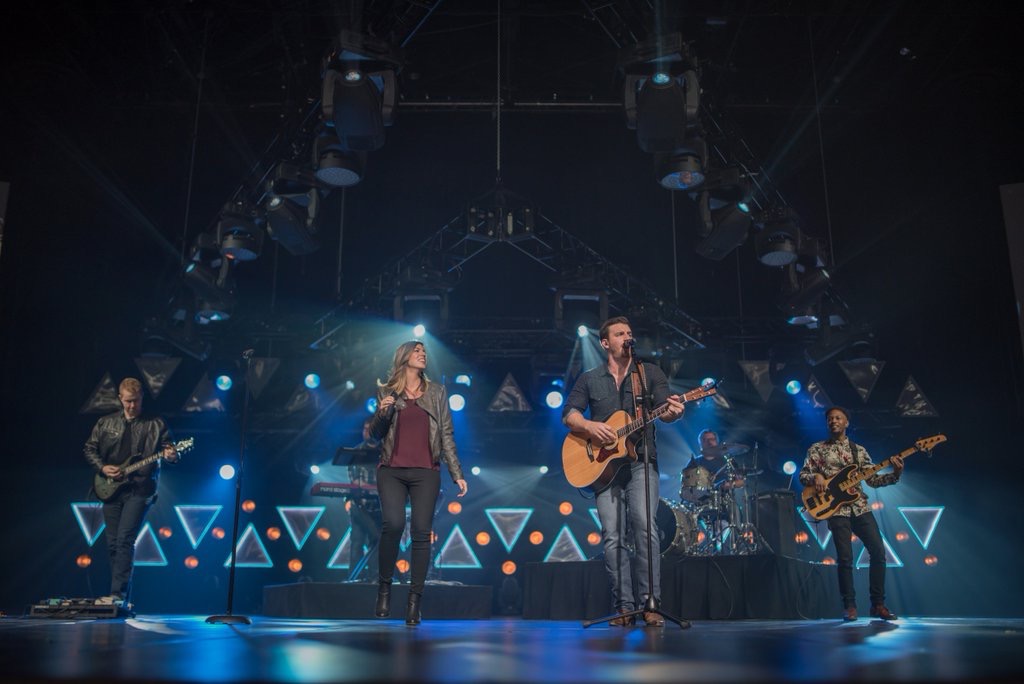 Ask questions, check availability, and get pricing information for LAUGHLIN