For over 15 years America's Favorite Dragapella Beautyshop Quartet has served up a feast of music and comedy to audiences at performing arts centers, music venues and comedy festivals in every kind of town you can imagine, in over 40 states!

The Kinsey Sicks have recorded six CDs: "Dragapella," "Boyz 2 Girlz," "Sicks in the City," "I Wanna Be a Republican," "Oy Vey in a Manger: Christmas Carols & Other Jewish Music" and their latest and most devilish offering, "Sicks! Sicks! Sicks!: Full Frontal New Ditties."

Their award-winning a cappella singing, sharp satire and over-the-top drag have earned the Kinsey Sicks a diverse and devoted following. 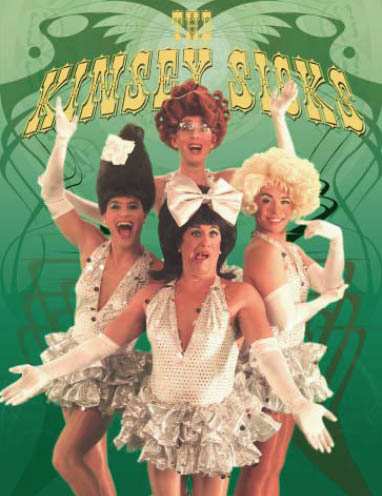 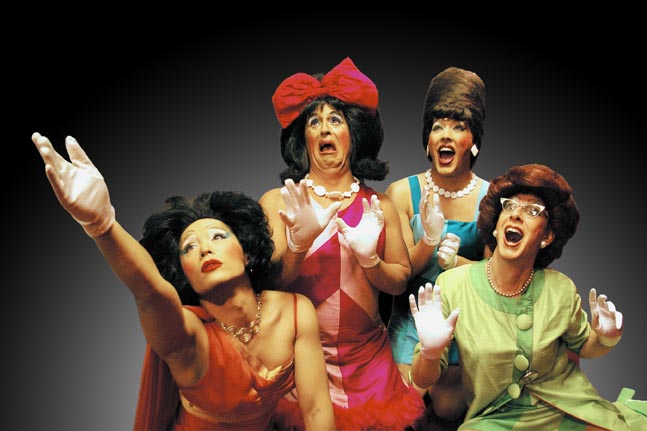