Describing his music as "urban folk rock" and "singer/songwriter", Justin has a sound ranging from folk to bluegrass, and even acoustic funk-infused hip-hop. He performs both solo and with varying members of his eight-piece band, which consists of acoustic guitar, upright bass, drums, violin, mandolin, saxophone, cello, and hand percussion. His lyrics are gritty yet sweet, often referencing lessons learned or hopes for a better future. 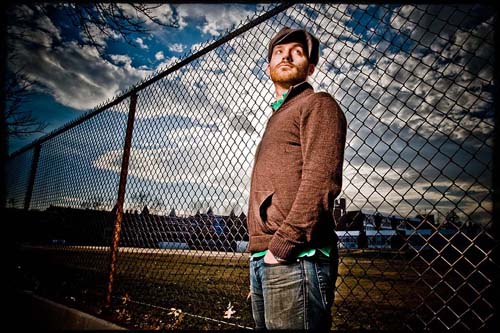 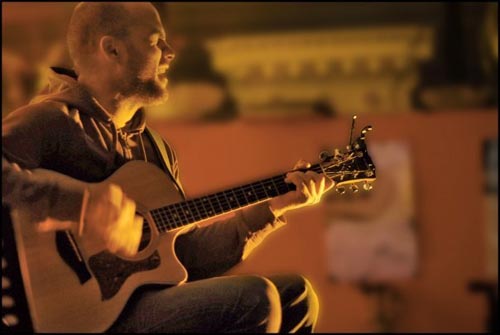 Chris and his band recently played at a big birthday bash given for me, and they were absolutely AWESOME!! Super talented, entertaining, and just all ...

My husband and I used EastCoast Entertainment to find the PERFECT band for our wedding: Justin Trawick. Eric and I wanted a very laid back, fun, engag...

Thanks so much for your performance. I can't tell you how many people came up to me and asked the same question: "Why aren't these guys fa...

Bob Dylan - When I Paint My Masterpiece

Darius Rucker - History in the Making
Dolly Parton - 9 to 5

Indigo Girls - Shame On You

John Denver/Peter, Paul and Mary - Leaving On a Jetplane

John Prine - In Spite of Ourselves

Lyle Lovett - If I Had a Boat

O Brother Where Are Thou Soundtrack- Man of Constant Sorrow

Paul Simon- You Can Call Me Al

Randy Newman - You’ve Got a Friend In Me

Avicii- Wake Me Up

Cracker - Get Off This

DNCE - Cake By the Ocean

DJ Khalid - All I Do Is Win

Foster The People - Pumped Up Kicks

Gloria Gaynor - I Will Survive

House of Pain - Jump Around

Jackson 5 - I Want You Back

The Lemonheads- The Outdoor Type

Meghan Trainor- All About that Bass

Otis Redding - Dock of the Bay

Portugal The Man - Feel It Still

Talking Heads - This Must Be the Place

Taylor Swift - We Are Never Ever Getting Back Together

The Weeknd - The Hills

Whitney Houston - How Will I Know

Whitney Houston - I Wanna Dance With Somebody

Bruce Springsteen - Dancing In The Dark

Buffalo Springfield - For What It’s Worth

Pete Yorn - Life on a Chain

Pink Floyd- Wish You Were Here

Sublime - What I Got

System of a Down- Chop Suey

Louis Armstrong - What A Wonderful World

Van Morrison- Into the Mystic