Joseph Rincon has been honing his abilities in guitar for over seventeen years and has performed extensively throughout the east coast. He earned his B.M. in Performance degree from The University of North Carolina at Charlotte, as well as receiving a formal recognition as “Outstanding Performer” by the faculty of the department of music. He also received two additional recognitions and scholarships from the University of North Carolina at Pembroke for his exceptional skill in music performance.

Over the years, he has been recognized for his outstanding musicality and his passionate performances. His guitar playing and musicianship has been described as “a combination of deep and moving musical ideas with beautiful sound and refined technique”. His performances are energetic and highly expressive, whether he is performing for a large audience or a small and intimate gathering 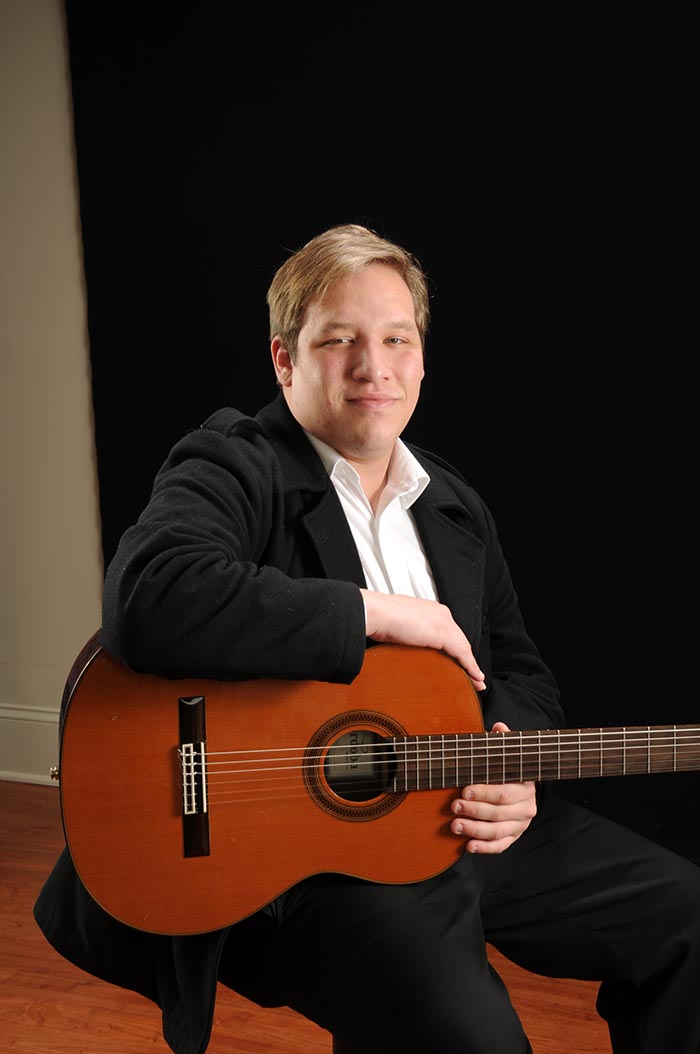 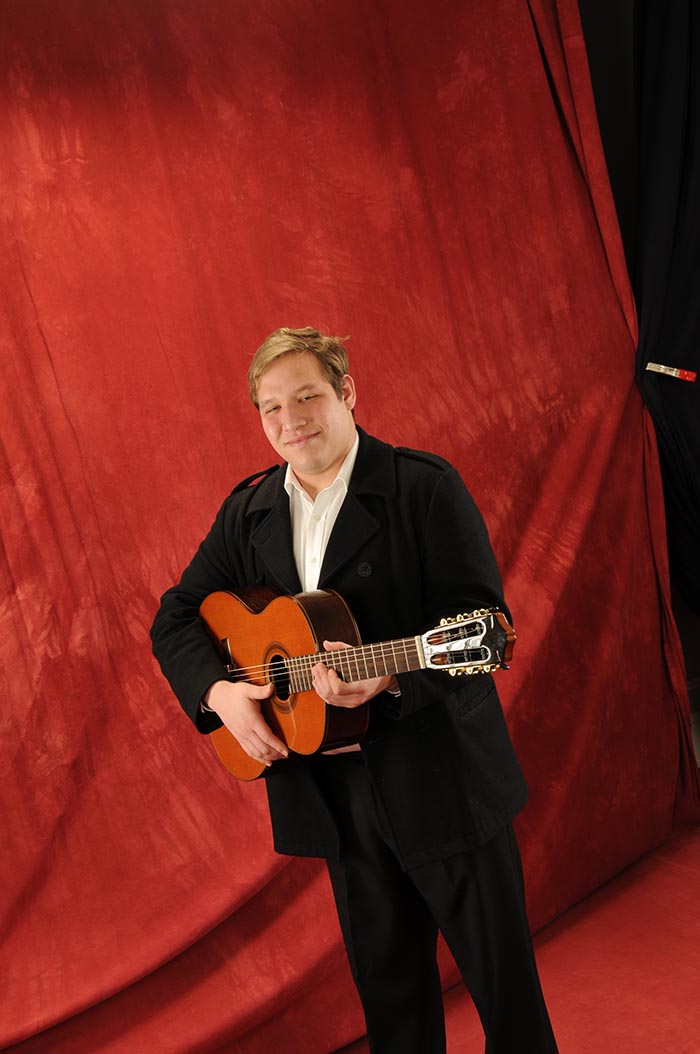 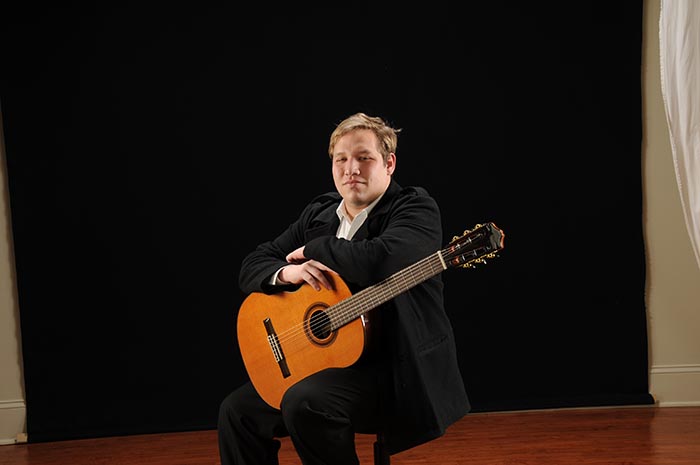