James Malcolm Cobb is a solo performer with a wide range of talents and musical skills. He is a composer/arranger, singer/songwriter, and multi-instrumentalist, with a unique approach in each of these areas. From James Taylor to Stevie Ray Vaughn, from Andres Segovia to Michael Jackson, his arrangements have captivated and entertained people of all ages across the United States and The Caribbean for two decades. Mr. Cobb's ability to play harmonica and guitar simultaneously is unparalleled. His original songs and instrumentals cover several genres, including folk-rock, blues, smoothjazz, and classical. His work has been featured on many albums and in several movies including Jim Fleigner's "Rounding First" and Walt Disney's "The Country Bears"

.James Malcolm Cobb was born in New York City and grew up in Wilmington, Delaware. Being raised in an extremely musical environment resulted in him playing the guitar and writing songs by age twelve and later earning a degree in classical guitar performance from The University of Delaware. After college, his playing and singing career took him many places, from New Jersey and Pennsylvania, to Colorado, Montana, Florida, Alabama, and Georgia. In the mid 80s, James started spending his winters in The Virgin Islands of St. Thomas, St. John, and Tortola. Over the years he has written many songs with the island vibe and has developed an enthusiastic following for his music in the Caribbean.

During the 90s James became an audio engineer and producer for Real2Reel Studios in Atlanta, GA. He has worked with such artists as Nadirah Shakoor, Kansas, Toby Keith, Donny Henderson, and Collective Soul. For six years James was a member of A1A, a popular trop-rock band that is The Official Jimmy Buffett Tribute Show. They toured the southeastern United States and also played in California, Hawaii, and Costa Rica. For 2010 and 2011 he was the house guy at the famous Westin Hotel, on the south shore of St. John, U S Virgin Islands.

Having recently returned from a tour of Honduras, Belize, and Cozumel aboard Princess Cruise Lines, James is reforming The JMC Project with founding members Calvin Kelley and Jailan Jagne. He will be playing with them and doing solo performances throughout the southeast this summer.

Mr. Cobb maintains residences in Atlanta (to be near the studio) and St. John, USVI (to be near the ocean). His hobbies include basketball, cycling, and snorkeling and he's always working on one of his inventions. He holds several patent pendings in the area of structural engineering and design modification, and is currently writing two separate movie screenplays. 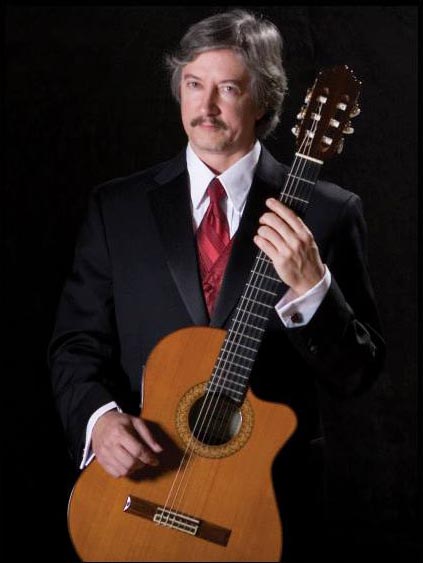 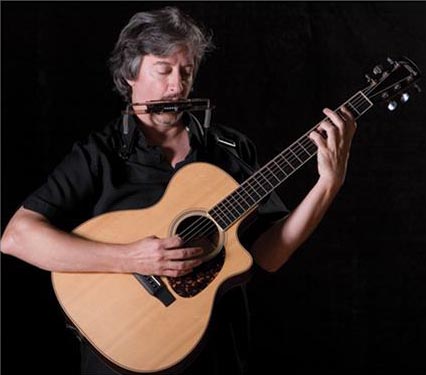 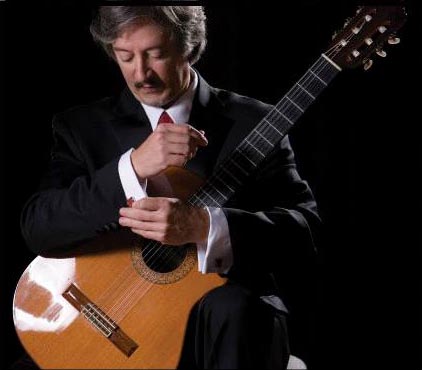