iBand is a collection of incredible musicians and singers from Atlanta, performing covers and mashups of classic and modern popular music. The twist? Everything is performed entirely on Apple iPhones and iPads, using apps readily available on the App Store. The group began as an experimental warm-up act for services at North Point Community Church in Alpharetta, Georgia, in December 2010. Video of that performance, comprised of three classic Christmas songs with a humorous electronic twist, immediately went viral on YouTube, amassing nearly four million views in barely a month. Since then, the group has quickly attracted the attention of multiple corporate clients, including AT&T, Chick-Fil-A, and Mona Vie. The group has also performed for First Lady Michelle Obama, and received a personal audition invitation from the producers of the national NBC show "America's Got Talent." iBand is now accepting booking requests for conferences, seminars, and events nationwide -- promising to entertain, inspire, and engage audiences with an instantly accessible novelty act that sheds an entirely new light on common mobile devices. 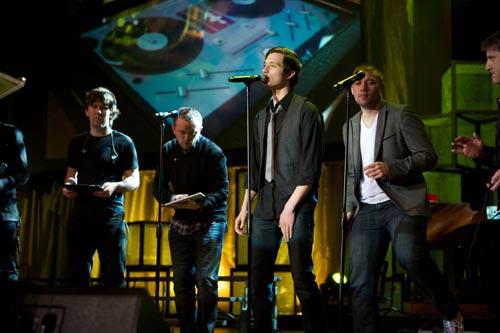 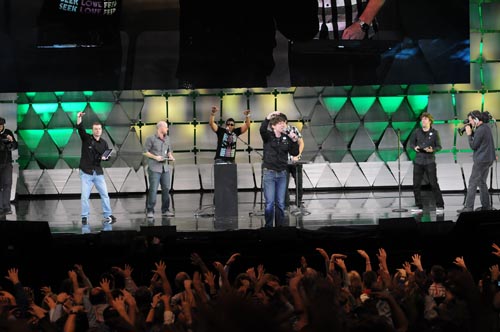 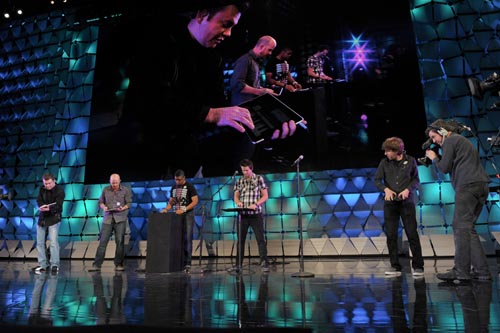 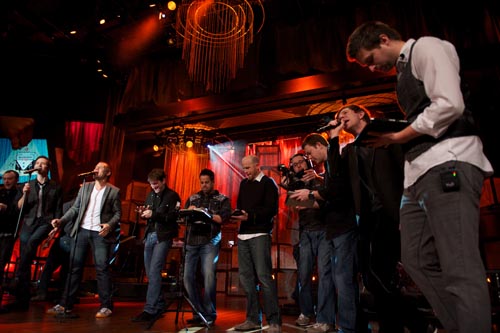 It could have not gone better, the guys are pros, it's a pleasure to work with all those guys. The Goddard folks were very happy....

The iBand did an outstanding job.They were a pleasure to deal with.

We will do it again soon.

Sorry for the delay in getting back to you, but I wanted to speak with Marianne from ReMax first. I just spoke with her and her opinion was the same a...

Ask questions, check availability, and get pricing information for IBAND