American Originals is comprised of veterans of the legendary US Air Force Pipe Band and US Air Force Band, as well as the best drum and fife performers in DC, and presents modern drum corps literature and fife music from many periods. Although the corps' uniform was inspired by the US Navy's formal dress uniform of 1812, the corps chose not to recreate any specific historical military unit, or adhere to the music of any defined time period. Instead, in true American fashion, the corps sought to draw from history while embracing the innovation of modern musical arrangements.

The American Originals Fife and Drum Corps now offers an extensive repertoire of American music, spanning the times from the American Revolution, through the Civil War, and on into the sounds of the 21st century. Selections from the Broadway stage and the Big Band Era, as well as folk tunes brought to America from many countries, enrich the corps' musical range. This novel approach to fifing and drumming has entertained audiences in Canada, Switzerland, Germany, and The Netherlands as well as the USA.

...And it continues with Pride.

For over 20 years, each one of the corps' performances has been introduced with the words, "Ladies and Gentlemen, with pride, the American Originals." From its home in the Washington, DC Metropolitan Area, the corps marches out to present American music to audiences worldwide, always aspiring to be complete entertainers; leaving fans standing, clapping, and calling for more. 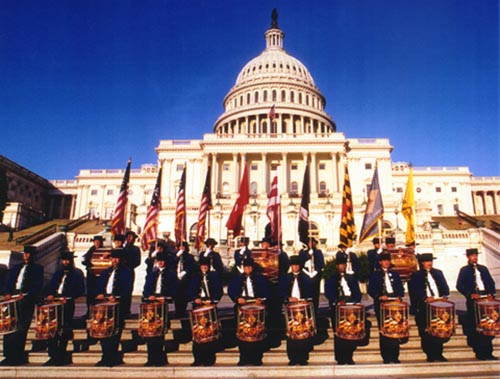 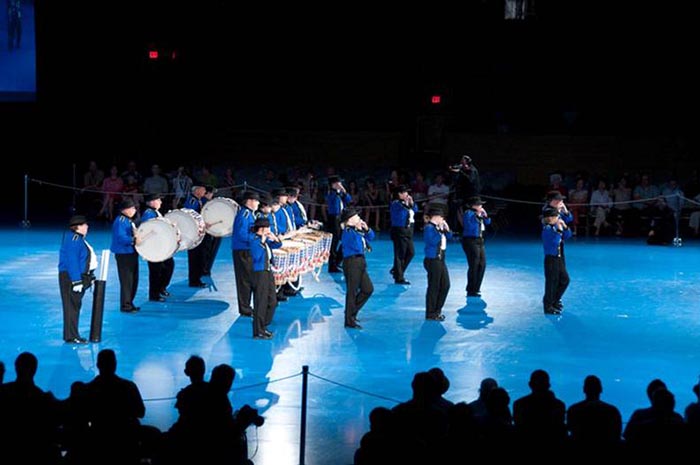