ERIC HUNTER has been performing comedy since the age of 6, when he got his very first laugh at a family picnic. His grandmother scolded him for not eating all of his dinner. "There are starving children in 3rd world countries who would love to eat that," she said. "Here, send it to them," came his reply and upon hearing his cousins' laughter, he knew comedy was the life for him! Eric now performs non-stop around the country leaving his mark as a clean, funny, bright, friendly and original performer. He jokes sarcastically about various topics, including his friends and Irish Catholic family, education, sports and relationships. He's best known for his hilarious, deadpan attempt to impress the women in the audience. In cities like New York, Miami, Honolulu, LA, Las Vegas, and Prestonburg, KY (and everywhere in between), Eric has performed with a wide range of comedians, including Louie Anderson at the Comedy Store in L.A., Brian Regan, Jake Johannsen, Ray Romano, Blake Clark, Kevin Nealon, Bobcat Goldthwaite, Kevin Pollak, Frank Caliendo, Nick DiPaolo, Wendy Liebman, John Witherspoon, Todd Glass, John Pinette, Dave Coulier, Adam Ferarra, Pablo Francisco, Robert Wuhl, Jim Brogan, Bob Zany, Etta May, Henry Cho, Heath Hyche, Jimmy Walker, Michael Roof and Dennis Regan. (When he was a kid, he got autographs from Leno and Seinfeld.) In '08, he appeared on NBC's Last Comic Standing and appears in his 2nd season of "William Shatner's Aftermath" on the BIO Channel. He was a semi-finalist at the Boston Comedy Festival in '08 and at The New York Comedy Contest in '09 and '10. In October, 2006, LA Weekly listed Eric in its "Some Of The Funniest Comedians In America" section. You can see Eric perform on the Comedy Time Network. He's made multiple appearances on the nationally syndicated "Bob and Tom" radio show and on their TV show on WGN.  You can also hear him on SiriusXM satellite, Pandora and Slacker radio. 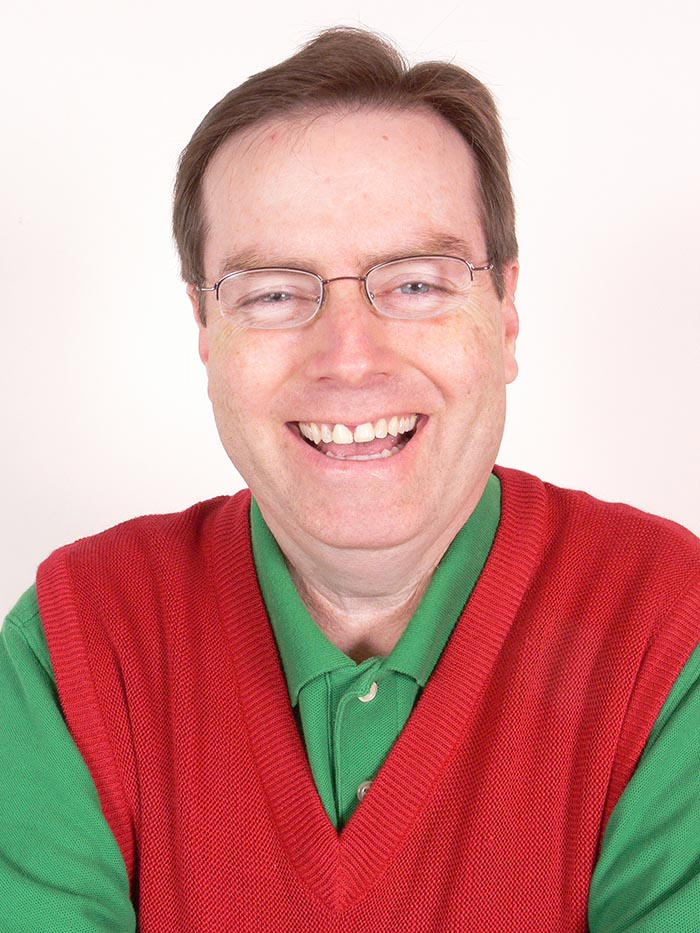 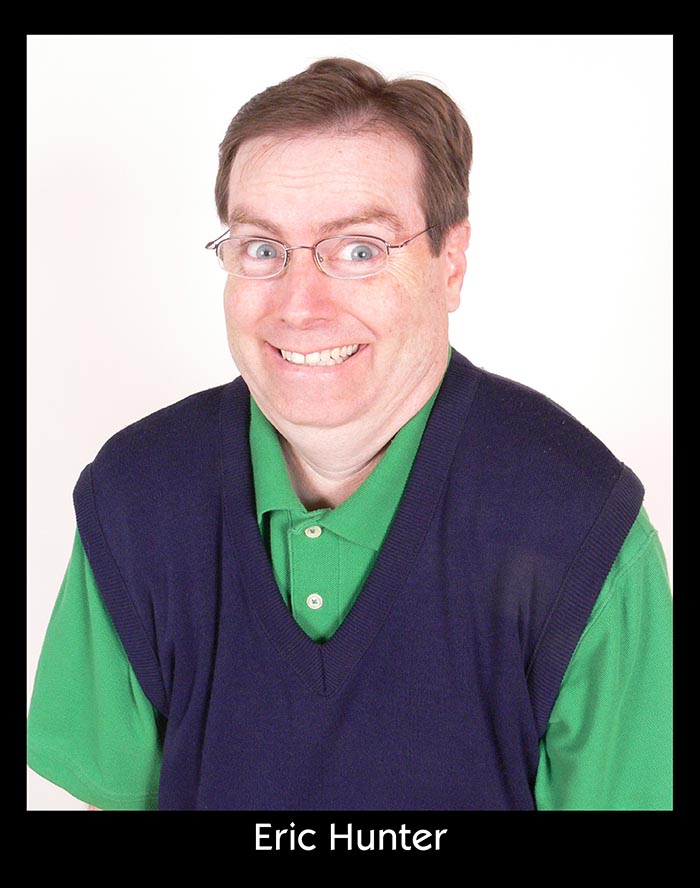 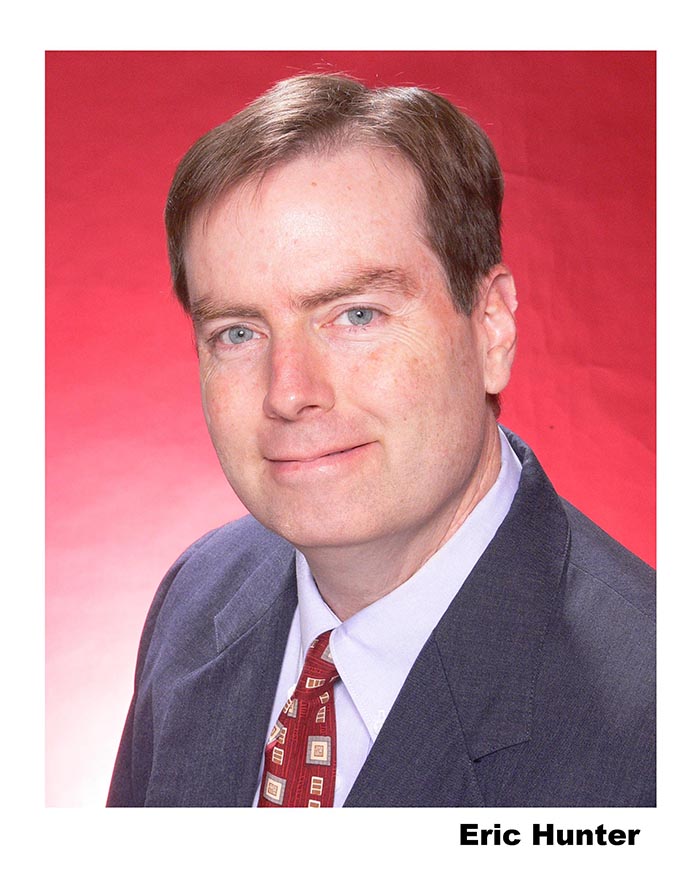 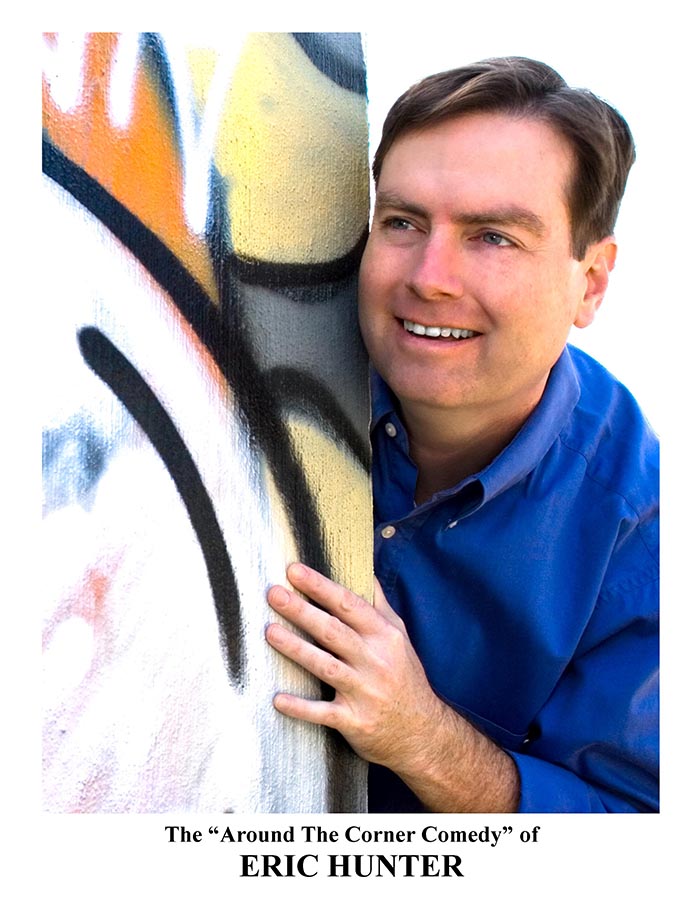