Ronnie Smith grew up in the Washington, DC Metropolitan area. At an early age, Ronnie could hear songs and play them on the piano without seeing a sheet of music. He started playing professionally while still in high school.

Performing on stages across the U.S. and Canada since 1987, he has played and toured with some of the best in the music industry. Ronnie is a songwriter, performer and producer. In 1998, Ronnie teamed up with singer/songwriter Eric Scott and co-wrote and produced their debut album ''Divine Static''.

Ronnie entered the ''Dueling Piano'' industry in early 2003. He was immediately hired by the well known ''Crocodile Rocks'' in Myrtle Beach, South Carolina where he still performs currently. In late 2008 Ronnie was asked to become a performer at the newly established ''Bobby Mckey's'' in the Washington, DC area. 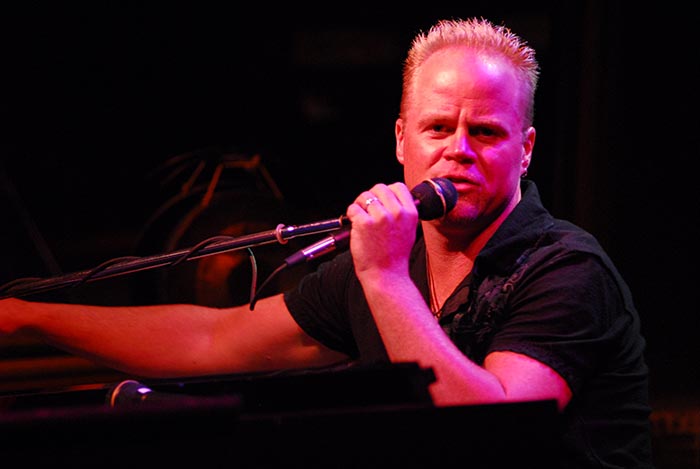 Hey Steve...yes very please all around. They were both great to work with and certainly had the right "can-do"..."make it a great experience" attitude...