The Dueling Pianos have been in the area since March of 1990, when their act opened at Market Street Live in Center City Philadelphia. Since that time they have performed at nightclubs, colleges and parties through out the Mid-Atlantic States, from New York to Maryland.

They have been working at various entertainment complexes such as Market Street Live, Main Event, Kahunaville chain, Harrah’s Casino in Atlantic City, hitting the shore points, in Cape May, Sea Isle City, last four summers in North Wildwood at 2Nd Street Annies, and numerous nightclubs in the tri-state area. Recently the Dueling Pianos have worked at the Wachovia Center in the Cingular Provillion and Finigans Wake before various shows, such as Billy Joel, Barbara Streisand, Flyers and Sixer games. The Dueling Pianos were also featured at the Bethlehem Musikfest for the last five years.

In addition they have provided entertainment for private affairs sponsored by Sprint, Technics, Beebie Medical Foundation,and the Union League of Phila., to name a few. Also they have done numerous weddings and private parties.

The Dueling Pianos features Tony T. (Anthony Decarolis), Wildman Joe (Joe Marchetti), performing energetic sing along classics for all ages. Their entertaining style of inter-acting with the audience has everyone singing, clapping and partying along. Come out and join the fun, a good time will be had by all. 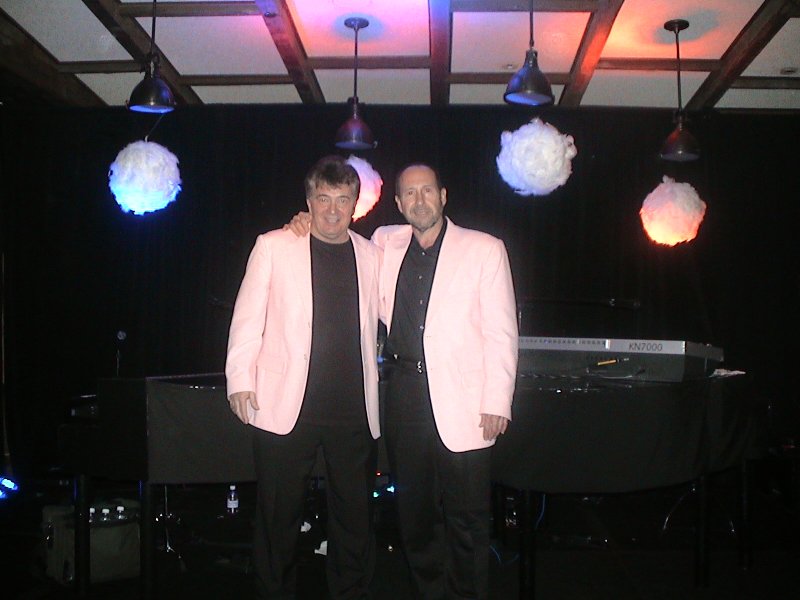 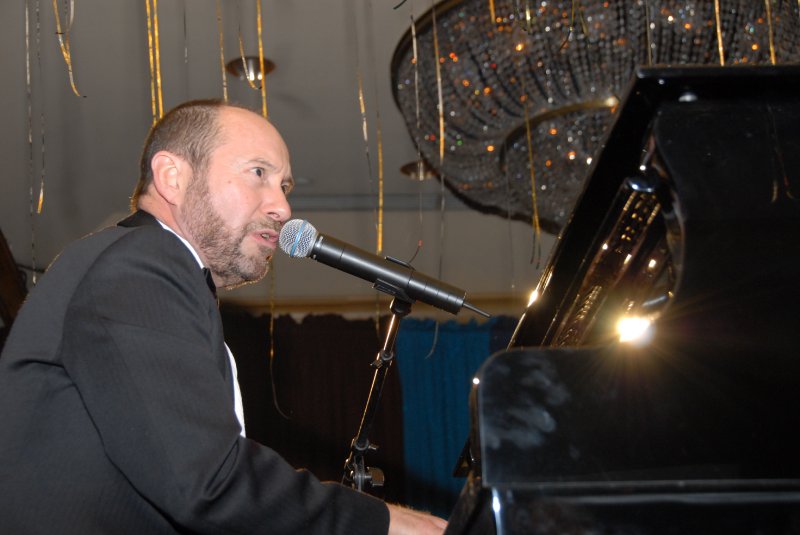 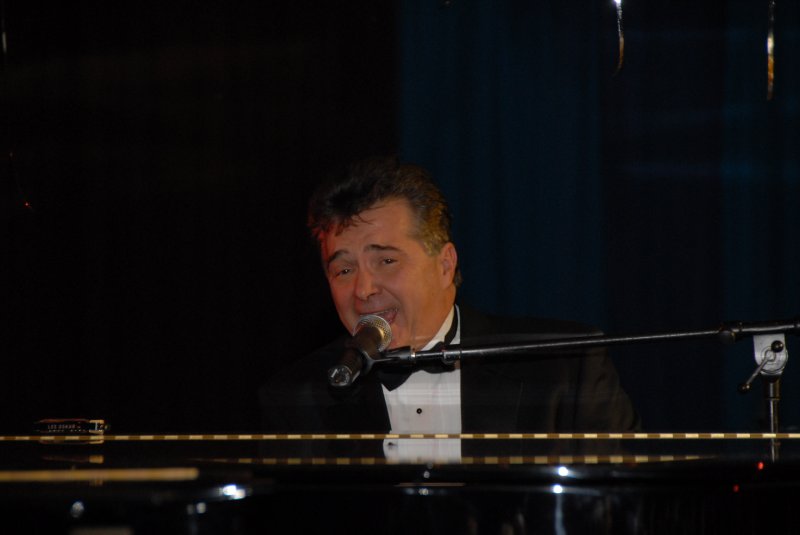 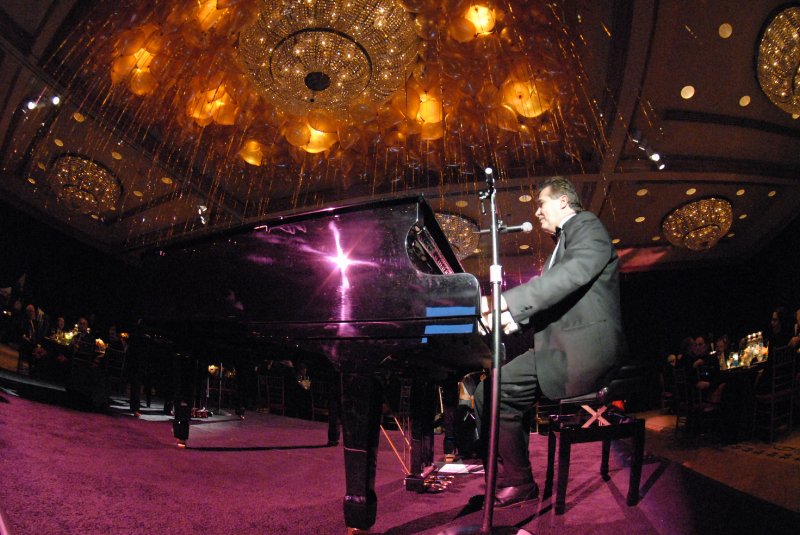 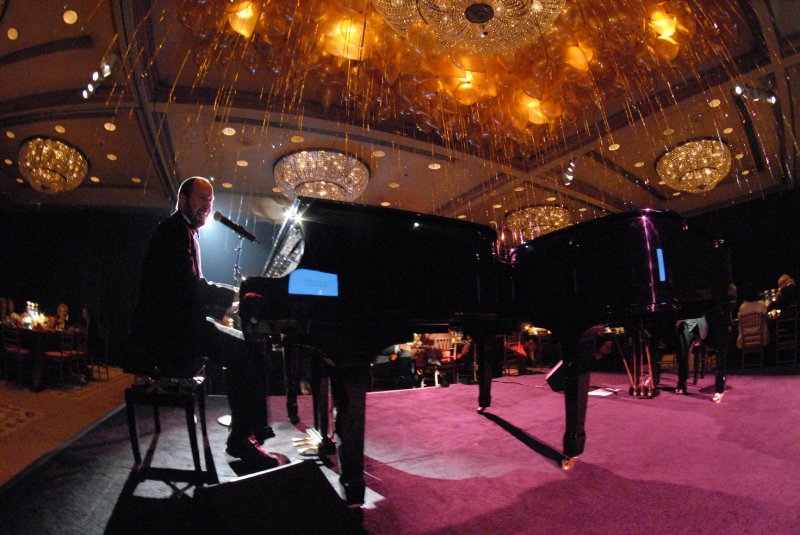 First and foremost I cannot say enough wonderful things about these two guys and their performance. Our crowd LOVED them. They were AWESOME!! They kne...

They were wonderful, I would highly recommend them to your clients.  They played nonstop for the entire 2 hours and had the group dancing, clapping, l...

Hi Graham,
Our custom development team enjoyed the Dueling Pianos very much.
Thank you for suggesting them.