A rock band consisting of two concert violinists was a hard sell when we first played The Rainbow on Hollywood's Sunset Strip. Before we took the stage, the sound guy said, "You boys sure you're in the right place?" Truth is, we weren't sure. We started the show with "I Love Rock-n-Roll." Ten minutes later, after a text message campaign by our audience, the house was packed and, that night, The Rainbow was rock violin.

We are dreamers. We believe more is possible and that some rules are meant to be broken. We are The Dueling Fiddlers and we are rock violin.

The duel is not between Adam and Russell, but between boundary and possibility, self-imposed limitations and our wildest dreams. Rock violin is about inspiration, not fear. It's about forgetting the plan and letting passion run the show.

We are rock violin, and whether or not you play the violin, you are too. Stand up. Join the movement. 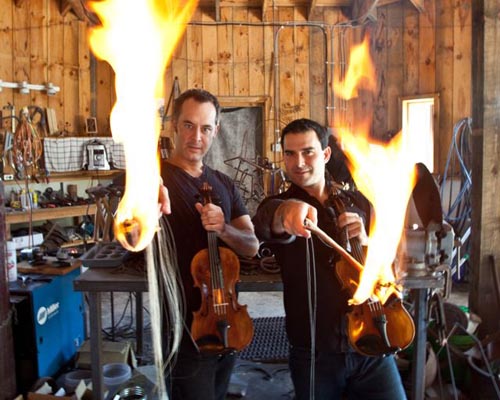 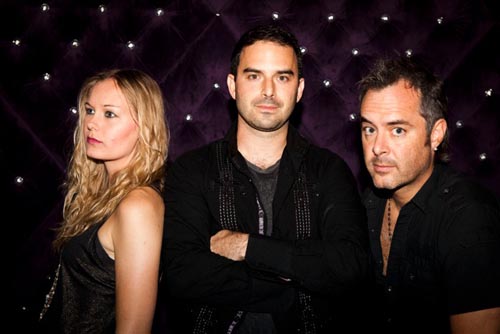